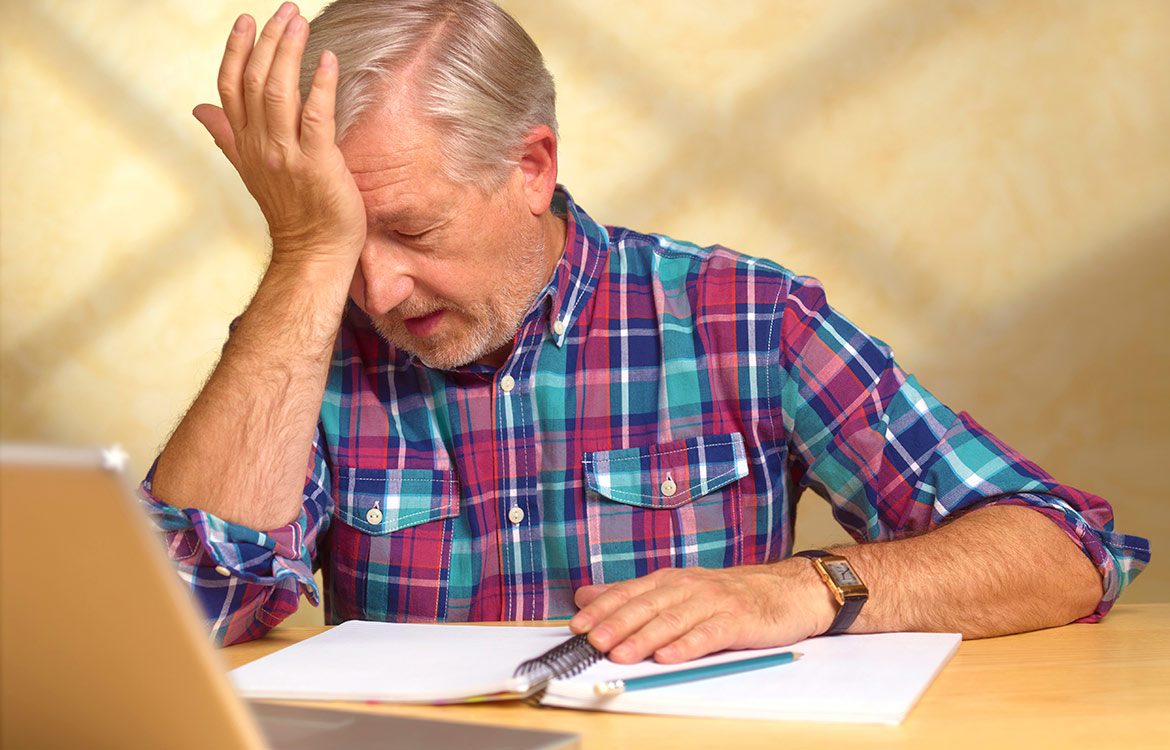 Attention-Deficit/Hyperactivity Disorder (ADHD) is a very common neurodevelopmental disorder diagnosed in childhood. Typical signs include having difficulty focusing, controlling impulsive behaviors or being overly active. Although ADHD can span into adulthood, it was largely considered a childhood issue until a few years ago.

Currently, only about three percent of adults worldwide live with ADHD, but the prevalence and incidence rates of adults diagnosed with ADHD are increasing, according to a study published in JAMA Network Open. There’s also been an uptick in the number of studies on ADHD and adults — including ones that looked at the connection between ADHD and dementia, often yielding conflicting results.

One such study, conducted by researchers from the Karolinska Institutet (Sweden), looked at ties between ADHD and dementia across generations. In other words, parents and grandparents of those with ADHD are at a higher risk for dementia than parents and grandparents of individuals without ADHD, according to a large-scale Swedish study published in Alzheimer’s & Dementia: The Journal of the Alzheimer’s Association.

Researchers looked at more than two million people born in Sweden between 1980 and 2001. Around 3.2 percent of them had ADHD. Researchers combed through national registries to link study participants to more than five million biological relatives, including parents, grandparents and uncles and aunts. Researchers follow up with these relatives to determine if they developed dementia and to what extent. Researchers found:

Researchers attribute the results to few possible theories. Family members may have the same gene variants that contribute to both conditions. Or they’re exposed to environmental risk factors. ADHD may also lead to physical conditions that raise the risk for cognitive impairment. Does the study mean that people with ADHD have an increased risk for dementia? That’s uncertain – the average age of dementia onset is 83. ADHD did not become a diagnosis until the 1980s, which means most people diagnosed as children haven’t reached an age where dementia symptoms are likely to show.

“The results from this study don’t provide much of an explanation, but they do concur with previously conducted studies,” says Bernard Kaminetsky, medical director, MDVIP.

A Taiwanese study, published in the Journal of Attention Disorders, found a connection between ADHD and mental health conditions such as bipolar disorder and depression. And an Argentinian found that older adults who had ADHD symptoms as adults were more likely to develop Lewy body dementia, the second most common form of dementia after Alzheimer’s disease. And another Taiwanese study followed 675 adults between the ages of 18 and 54 with ADHD and another 2,000 adults without ADHD for 10 years. Its data suggested that adults with ADHD were 3.4 times more likely to be diagnosed with dementia compared to those without ADHD.

“None of these studies factored for variables such as family history, education level or lifestyle behaviors, which could easily have played a role,” says Kaminetsky. “I believe more research is needed before conclusions are drawn. However, I do think if you have a history of or family member with ADHD, you should work with your primary care doctor to take steps to help you maintain your cognitive health and stay on top of brain health screenings.”

Recent posts
How to Relieve COVID-Related Stress, Depression Two Years Into Pandemic
4 Ways to Keep Your Lungs Healthy While Exercising in the Cold
What You Can Learn from Food Allergy Tests
Is It a Food Allergy or an Intolerance?
How to Go on an Elimination Diet
categories
Primary Care
FIND A DOCTOR NEAR YOU
Physician Locator