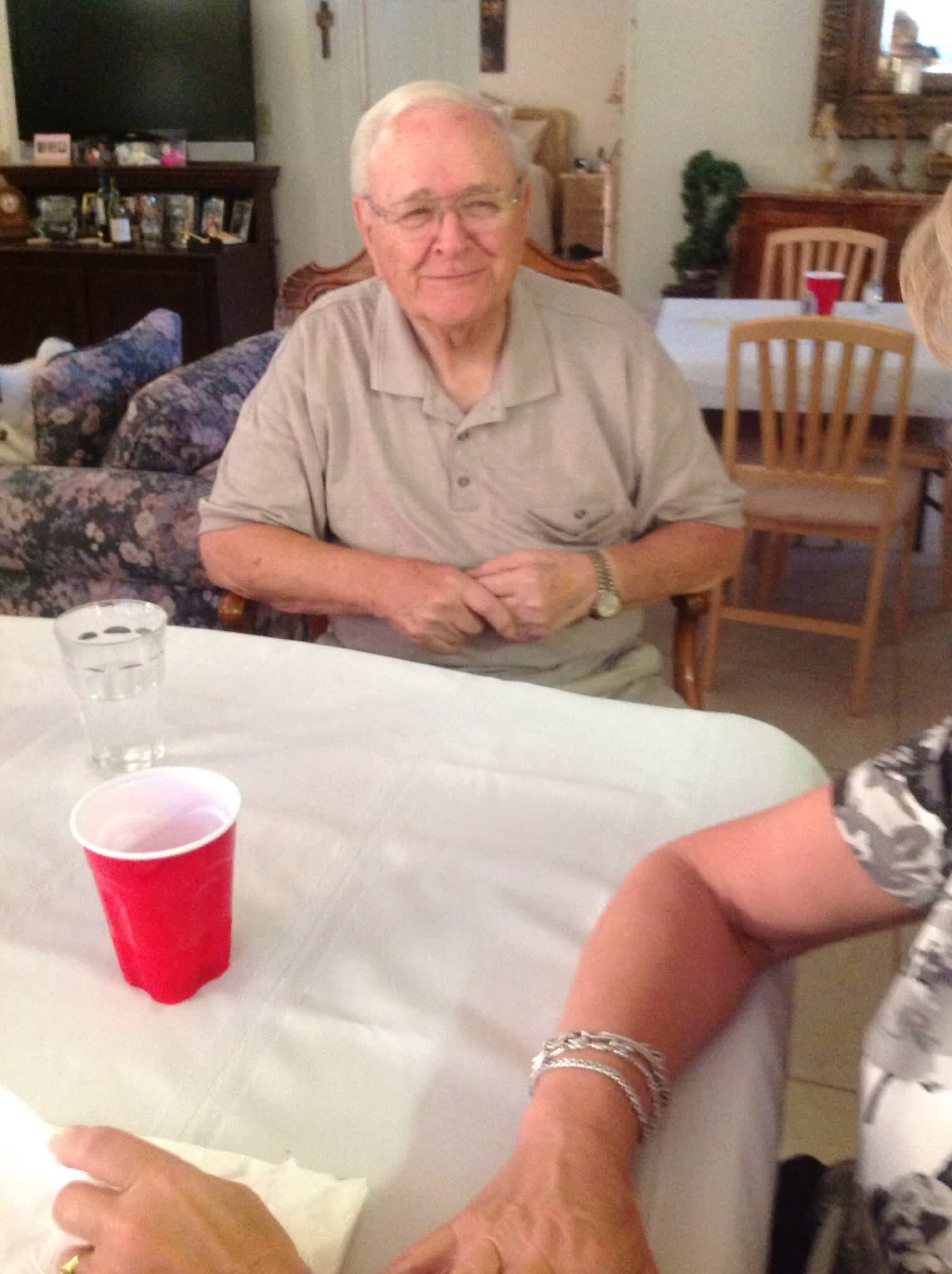 I'm writing this for my husband - he's what you would call a miracle, but only by the intelligence and knowledge of a dedicated Dr. Chooljian. First, Dave had his second stroke on the golf course and he was with someone who had a cell phone and called an ambulance and then Dr. Chooljian. Dr. Then began lining up doctors to assist in helping Dave when he arrived at the hospital. Dave was the very first person in the valley to have an intervention, which dissolved the clot and he was able to speak and move his leg and arm. (This all happened because Dr. Chooljian organized the whole scenario). Second, Dr gave Dave a physical to see what was causing the strokes. He found that his aortic valve was defective and needed a double by-pass but Dr found blood in his stool and set aside the heart problem. It was determined that he had cancer of the colon and they gave him a 50/50 chance of surviving. With surgery, chemo and radiation, Dave ended up with a colostomy but Dr Chooljian and the oncologist saved his life. Third, once Dr Chooljian felt Dave was strong enough, he sent him to the heart dr. For the by-pass and new aortic valve. He came through this also mainly due to the care that Dr Chooljian gave him. Dr. Chooljian has not only been a fabulous Dr. but also such a good friend to us. In closing, prior to Dr being a MDVIP- he saved my life twice. How? He caught an early breast cancer and I had a mastectomy. Then several years ago I was complaining of being tired and he did an examination and found a spot on my lung which was lung cancer. He saved my life then also. What more can I say about this wonderful man who has given his life to save and help his patients at all times day or night. We are truly grateful and are so utterly blessed. We wish him many more years of practice and good health. With extreme appreciation and love