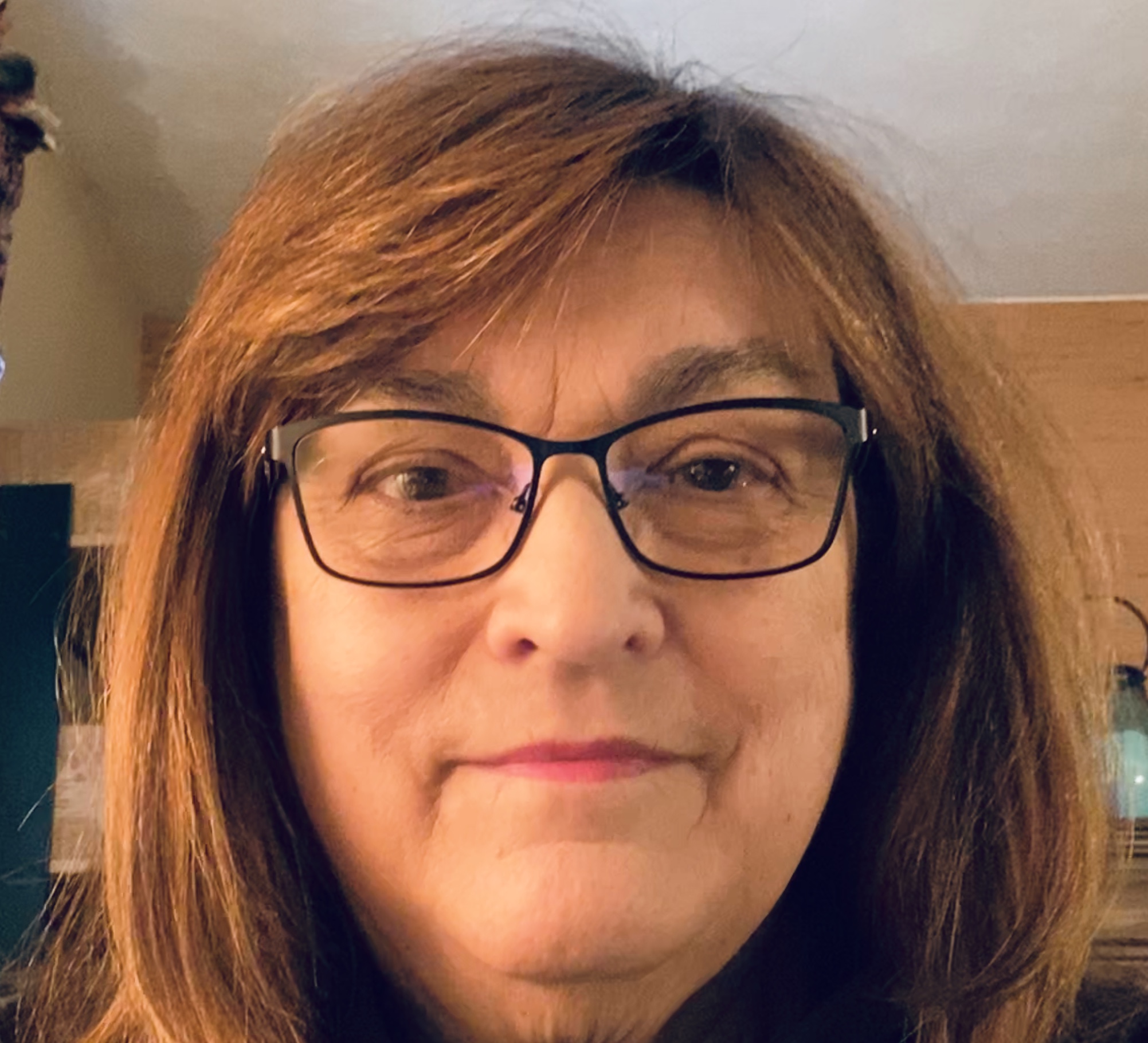 Because of family history of heart disease, familial high cholesterol, etc., Dr. Alter had suggested I have a coronary calcium scan. This procedure is not routinely done and not covered by most insurance, but it is fairly inexpensive, so I scheduled the scan. My results/score were alarmingly high, indicating a significant risk for a cardiac event. I scheduled an appointment with a cardiologist who recommended an angiogram ASAP. The angiogram revealed several severe blockages. I was immediately admitted to the hospital and was most likely facing bypass surgery. After two days in the hospital and still no clear plan of action due to some complications (calcification around the aorta), Dr. Alter came by to visit/check on me. During this time, we discussed my right to a second opinion, e.g., going to the Cleveland Clinic. I wanted to do that, but had no clue where to begin. There was no need for me to worry...once I said I wanted to go to the Cleveland Clinic, Dr. Alter set everything in motion, and within a couple of hours I was in an ambulance taking a 4-5 hour ride to Cleveland! Following about a week at Cleveland Clinic undergoing tests, consultations, etc., I received 3 coronary stents. I firmly believe that if not for Dr. Alter’s proactive approach to healthcare and genuine concern for her patients, I might not be here today to provide this testimonial! Thank you again, Dr. Alter!