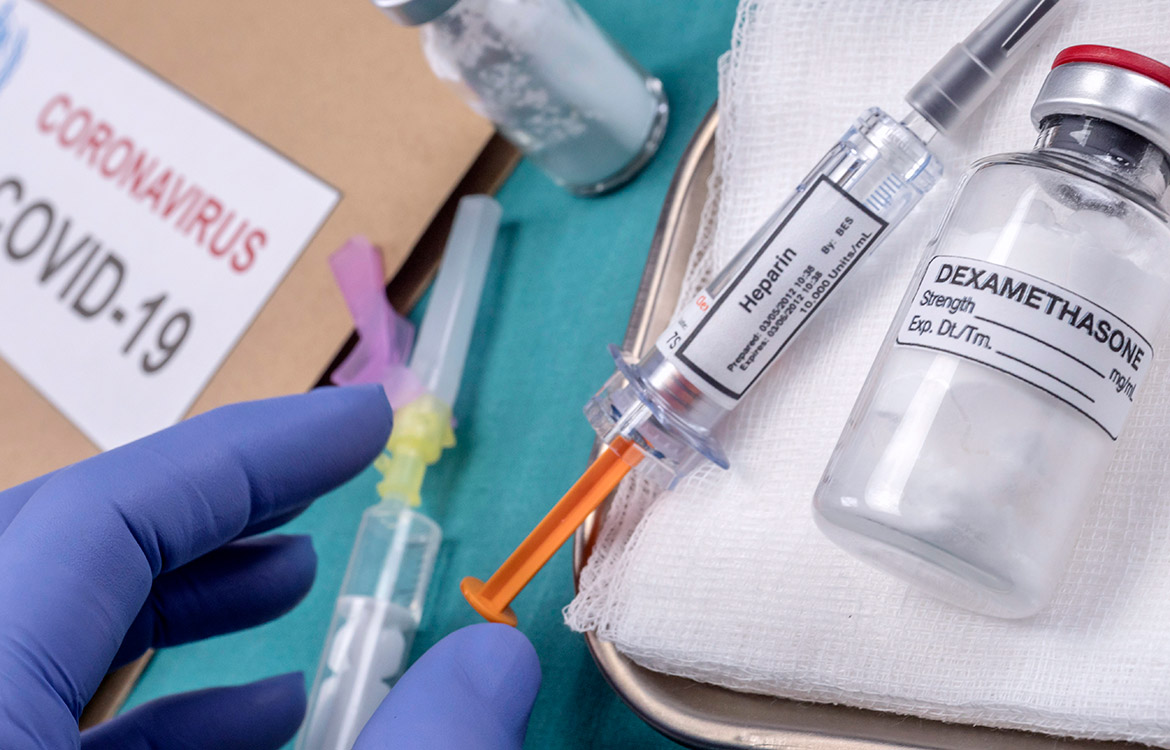 An inexpensive steroid, dexamethasone, has been shown to reduce deaths in ventilated patients by one third and by one fifth in patients receiving oxygen, according to researchers involved with an unpublished study in England.

Even though they haven’t released the study, researchers took the step to share results because the drug is the first to show a big benefit for some of COVID-19’s sickest patients. Researchers said they were working to publish the results as quickly as possible.

If the results are confirmed, dexamethasone will be the first drug scientists have shown that improves survivability. Another drug, remdesivir, has been shown to improve recovery in some patients, but not survivability.

Dexamethasone did not benefit patients who did not require respiratory support. The full release about the drug can be read here.