There was a time when the only people who worried about sugar were dentists. Times have changed. After cigarettes, sugar is public enemy number one for many health officials (dentists still hate it, too). It’s is linked to increases in incidents of diabetes, heart disease and, of course, obesity.

The culprit isn’t the sugar in your sugar bowl, but the sugar you can’t see added to everything from pizza and barbecue sauce to Chinese takeout to seemingly healthy items like granola bars and yogurt. U.S. adults get 13 percent of their calories from added sugar alone, according to the Centers for Disease Control and Prevention. That’s up 30 percent from the 1970s, according to a 2016 study.

And if you’re a heavy user of low-sugar or no-sugar processed foods like diet sodas, you might not be doing yourself any favors. While you may be getting fewer calories from the real stuff, the verdict is still out on whether artificial sweeteners contribute to health issues.

Here’s what you need to know about sugar and artificial sweeteners:

They do nothing for you. Sugar and artificial sweeteners have zero nutritional value. Sugar consumption is linked to a host of health problems, from heart disease to obesity to diabetes to Alzheimer’s disease. And studies are now linking artificial sweeteners to an increased risk of diabetes, dementia and stroke.

They can be hard to quit. Sugar is hard to resist, and many health professionals compare it to an addictive drug. Our bodies are pre-programmed to crave foods that are energy dense, so it makes sense that they crave sugary foods. While scientists argue over whether sugar is actually addictive, human and animal behavior can be distorted by sugar and artificial sweeteners. In fact, animal studies have shown that rats prefer artificial sweeteners to cocaine — even when they’re already addicted to cocaine.

Sugar is a bigger problem than fat when it comes to heart disease. For decades, health officials warned us off foods that were high in cholesterol and saturated fats. But studies now show that sugar is a bigger threat to our heart than dietary cholesterol or fat.

So what consumption level of sugar and its non-caloric substitutes is safe? When it comes to sugar, the answer is pretty straight forward: No more than 10 percent of your overall calories should come from sugar. If you’re on a 2,000-calorie a day diet, that’s 200 calories from sugar, or 50 grams or ¼ cup or 12 teaspoons. Keep in mind, sugar hides under different names in ingredient lists, and it’s easy to quickly exceed this amount when you eat out or nosh on processed food. (The World Health Organization recommends that only 5 percent of your calories come from sugar — so cut those numbers in half.)

For artificial sweeteners, the answer is murkier. The FDA gives sweeteners an Acceptable Daily Intake rating, the level at which the government says the product is safe. In the case of common tabletop sweeteners like Equal (aspartame), Sweet’N Low (saccharin) or Splenda (sucralose), that ADI is really high—23 packets of Splenda, 45 of Sweet’N Low or 75 of Equal. That’s a lot of packets! So what level of consumption for artificial sweeteners is safe? Studies show that moderate consumption can increase disease risk and lead to outcomes, such as weight gain, that are generally unexpected with sugar-free foods.

Read on for more information on sugar and alternative sweeteners:

33 Foods With Lots of Added Sugar 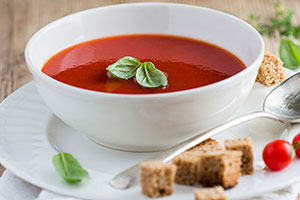 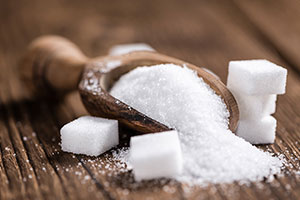 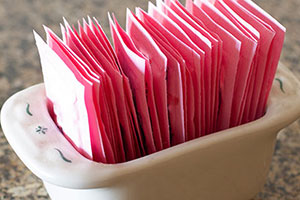 Is Diet Soda Really Bad for Me? 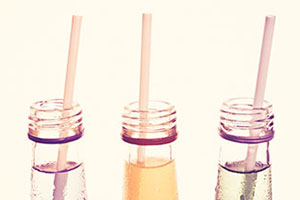 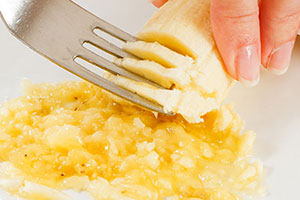 15 Surprising Things That Are Artificially Sweetened 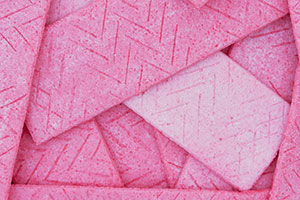 How to Reduce Your Intake of Added Sugar and Artificial Sweeteners 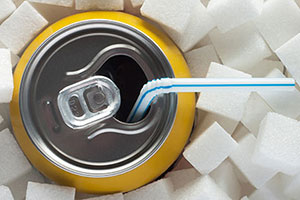 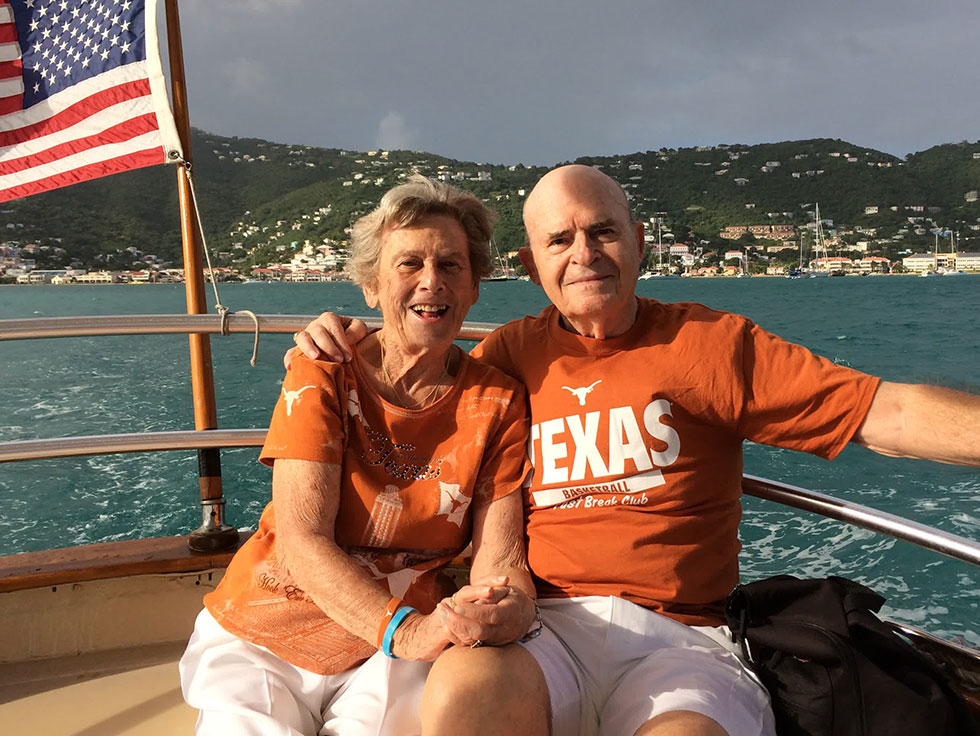 Value in Prevention
What is your health worth to you? The value of prevention.
/patients/MDVIP-value
FIND A DOCTOR NEAR YOU
Physician Locator