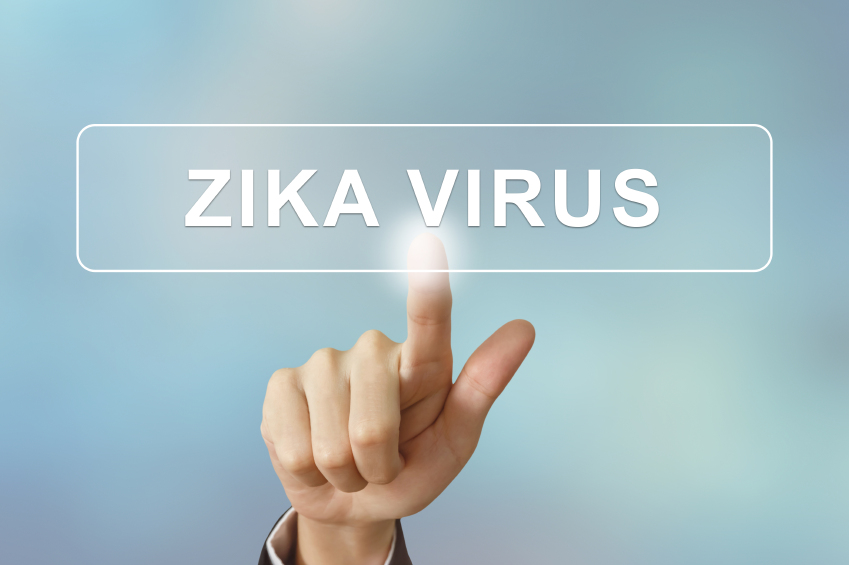 Chances are you probably hadn’t heard of the Zika virus just a few months ago. That’s because the illness was localized to certain tropical areas. But now it is spreading. In fact, the World Health Organization (WHO) recently declared Zika as a public health emergency of international concern.

Mosquito-borne viruses are not new; so, why is Zika such a concern? According to the U.S. Centers for Disease Control and Prevention (CDC), it has the potential of spreading to areas where residents have not developed any immunity. There is also no vaccine or treatment.  Zika is also associated with serious complications like birth malformations and neurological syndromes. Here’s what you need to know to stay safe.

What is the Zika virus?

Zika belongs to the Flaviviridae family of viruses and was originally discovered among rhesus monkeys living in Uganda’s Zika Forest in 1947. Researchers soon thereafter learned that it’s carried by infected Aedes mosquitoes and is related to other mosquito-borne viruses like dengue fever, West Nile virus and yellow fever.

How is it spread?

The most common mode of transmission is being bitten by an infected Aedes mosquito. But men with Zika can pass it on to a male or female sexual partner, and there have been cases linked to blood transfusions.

Where has Zika been diagnosed?

Scientists suspect that as the Aedes mosquitoes range increases, so will the number of Zika cases. The CDC is concerned these mosquitoes will expand their range to U.S. Gulf Coast cities like Tampa-St. Petersburg, New Orleans and Houston.

The CDC recently reported almost 600 cases of Zika in the United States, but these cases were contracted elsewhere when infected persons traveled.

What are the symptoms?

> Experts believe that it takes several days after contracting Zika to develop symptoms. Although not all cases of Zika produce symptoms, when they do occur, they’re generally vague and mild and can last up to one week. Typical symptoms include:

If you are experiencing these symptoms, be sure to visit your doctor, especially if you’ve recently traveled to an area of the world in which Zika is present. Tests are available to detect the presence of Zika.

Can Zika cause long-term complications?

Not for most people; in fact, the majority of people infected with Zika don’t even realize it. Additionally, after a Zika infection, our bodies develop antibodies that can fight off the virus if you are exposed to it again.

However, health officials in French Polynesia and Brazil noted a correlation between Zika outbreaks and an increase in the number of cases of Guillain-Barre syndrome, a painful neurological disorder that weakens muscles and reflexes, potentially leading to paralysis, respiratory distress and death.

The primary concern is pregnant women, particularly in the first trimester. Researchers believe Zika causes birth defects in fetuses, including microcephaly. Microcephaly is a neurological condition that interferes with the development of the brain, causing an infant’s head to be abnormally small.

Zika does not have a specific course of treatment. If your symptoms are mild, your doctor may suggest rest, fluids and pain relievers. More severe symptoms may require more involved medical intervention.

Should I postpone my travel plans?

The CDC has issued a travel alert advising pregnant women to delay traveling to countries and territories where the Zika virus is active. Moreover, men with pregnant partners who travel to these areas should use a condom once they return to the United States.

How can I help prevent contracting the Zika virus?

There really is no method of preventing Zika, other than protecting yourself against mosquitoes.

The National Institutes of Health Vaccine Research Center and 18 other institutions are in the process of developing a vaccine against Zika. Experts predict that it may take up to two years before the vaccine enters into clinical trials and up to another 12 years before it’s approved for public use. Vaccines currently exist for other Flaviviridae viruses such as yellow fever, Japanese encephalitis, dengue fever and Tick-borne encephalitis.

If you are concerned about insect-borne viruses like Zika, talk to your MDVIP-affiliated physician. They have the time and resources to answer your questions, as well as consult leading medical experts via our Medical Centers of Excellence program.

Recent posts
What is Monkeypox?
How Much Should I Weigh?
Understanding the Colors of Fat
Walking for Exercise Eases Knee Arthritis in People Over 50
Good News for Coffee Drinkers: Coffee is Linked to Lower Risk of Death
categories
Infectious Disease
Public Health
FIND A DOCTOR NEAR YOU
Physician Locator