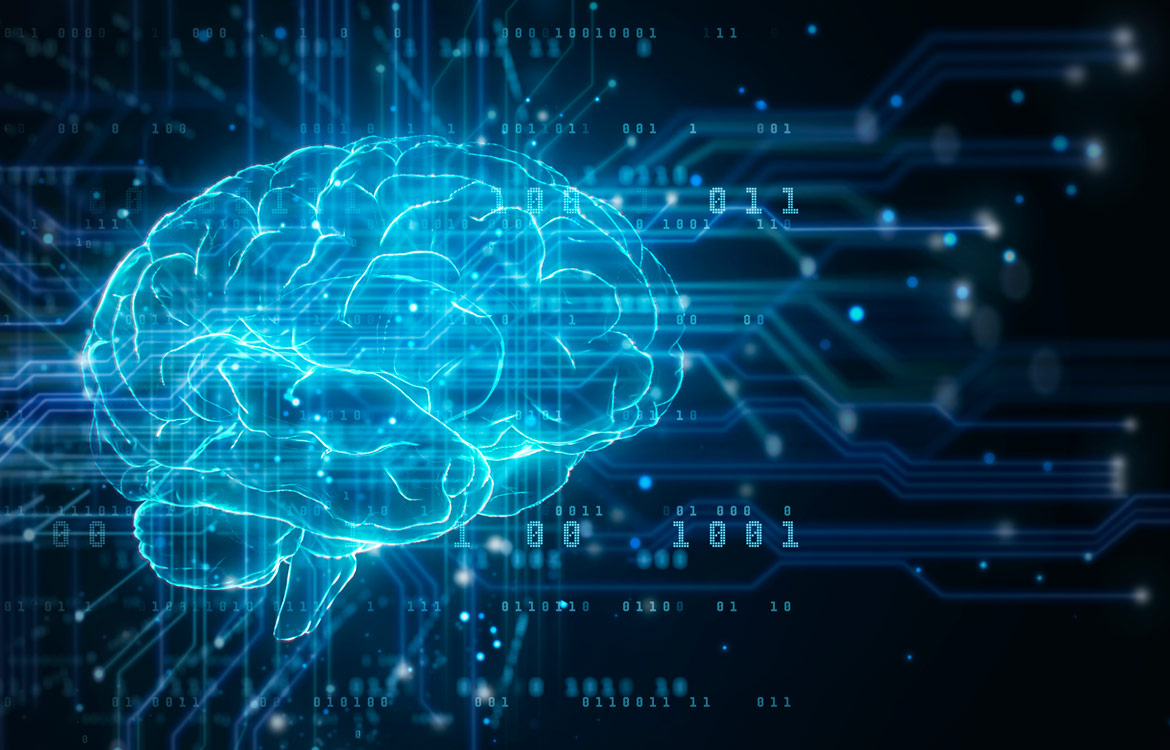 Your brain is comprised of networks of neurons – electrically excitable cells. These networks are the building blocks of your nervous system and the basis of basis of brain activity. They transmit information to and from your brain and the rest of your body to help you think, feel and interact with your environment.

A fuller understanding this electrical activity has led to substantial advancements in brain treatments that can help enhance mental function and treat certain mental health issues. For patients with serious neuropsychiatric conditions (severe depression and mania, for example) and movement disorders like Parkinson’s disease, electrical brain stimulation may be effective when medication has become ineffective.

Doctors have been using electrical impulses to stimulate the brain and treat mental health issues since the late 1930s. In fact, the oldest psychiatric procedure, electroconvulsive therapy (ECT), is part of this therapeutic approach. Though initially controversial (ECT produced serious side effects and was use on patients without their consent), researchers have developed new, more targeted techniques over the last 50 years for brain stimulation that are more effective and produce fewer serious side effects. They have also developed new ethical guidelines for use.

Soon, DBS may be used ease more severe mental illnesses. A very small study found that DBS can improve brain functions related to self-control and mental flexibility, according to a study published in Nature Biomedical Engineering.

“Many people dealing with mental illnesses, particularly depression, a get stuck in a thought pattern,” says Bernard Kaminetsky, MD, medical director, MDVIP. “And addictions tend to distort your thoughts. If DBS helps either or both conditions, we’ve made huge progress.”

Massachusetts General Hospital (Mass General) researchers conducted a pilot study consisting of 21 patients with epilepsy who were undergoing brain surgery to place hundreds of electrodes throughout the brain to pinpoint seizures. At this point, University Minnesota Medical School (U of M) researchers began collaborating with Mass General to stimulate the specific region of the brain responsible for cognitive control called the internal capsule.

The internal capsule was stimulated with small amounts of electrical energy to see if affected cognitive control, possibly shifting thought and behavioral patterns – a impairment found in most mental illnesses. Stimulation was delivered when needed, as opposed to continuously or at random intervals. Boosts of stimulation were given if a patient struggled on a laboratory test of cognitive control. Algorithms were developed to help researchers track patients’ ability to control cognitive actions and brain activity after stimulation.

Here’s what they found:

Based on these outcomes, researchers believe that DBS might be an effective method of controlling mental health issues such as severe treatment-resistant anxiety, depression and other mental health disorders. Researchers are preparing for clinical trials, the next phase of the research.

In addition to U of M and Mass General, University of Cincinnati also has begun their own line of research in this area. They’re goal is planning data-driven approaches to designing these types of therapeutic treatments.

Recent posts
Cannabis Products May Have Heavy Metal Contamination
6 So-Called Healthy Foods
Do You Really Need 10,000 Steps a Day?
Obesity Contributes to Heart Failure in Some Women, Study Says
How Having a Purpose Can Lead to Better Health
categories
Primary Care
FIND A DOCTOR NEAR YOU
Physician Locator