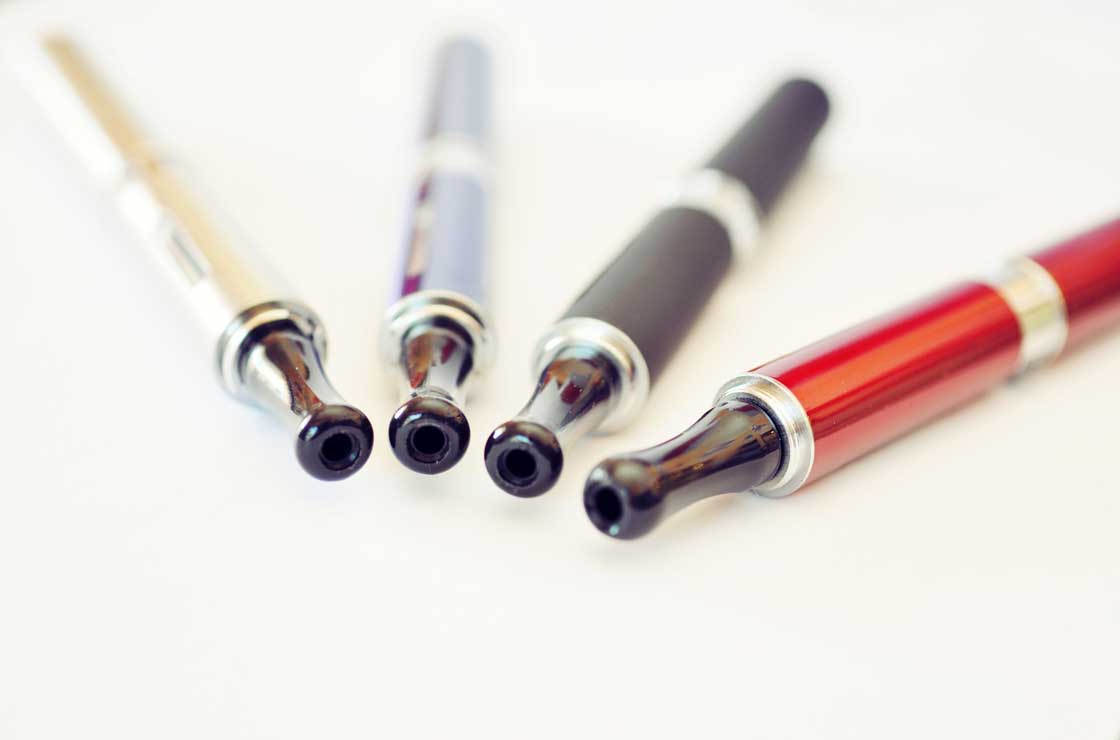 Vaping gained traction over the last 15 years because it seemed like a healthier – possibly even lifesaving -- alternative to smoking combustible cigarettes. And since electronic nicotine delivery systems such as vapes, vape pens, hookah pens, e-cigs, tank systems and mods don’t need ashtrays to collect butts, smokers find them convenient.

Over time, the electronic tobacco industry began flavoring products and marketing to non-smoking teenagers who want the cool appearance of a smoker without the health risks. This helped raise the number of Americans vaping to more than nine million, according to the U.S. Census Bureau.

Which brings us to the question: Is vaping safe? Like most public health issues there’s no simple answer. As of now, research suggests that vaping is safer than smoking, but it’s not safe.

“Smoking has been around a lot longer than vaping, so there’s solid data on its effects,” says Bernard Kaminetsky, MD, medical director, MDVIP. “We’re still learning about vaping.” Here’s what we do know.

How Do Vape Pens Work?

Vaping devices generally work in the same manner. Each device has a cartridge (or reservoir) that holds liquid (e-liquid, vape juice, e-juice) that’s comprised of chemicals, flavorings and nicotine – unless it’s a non-nicotine device. Puffing on the device’s mouthpiece activates the battery which triggers the heating element (or atomizer) to convert the liquid into an aerosol or vaper – hence the term “vaping.”

It’s hard to pin down a specific list of ingredients in e-liquid because there are many brands with different versions and generations of products. And vaporizing these ingredients often creates additional chemicals. Here’s what commonly found in a typical e-cigarette:

Addiction is a real risk, especially for those vapes that contain nicotine. If you traded combustible cigarettes for electronic cigarettes, addiction is probably a moot point. But if you’re only a vaper, you might be surprised that quitting can be difficult and may require a vaping cessation program.

“The bottom line is that if you smoke, you need to quit. Don’t switch to e-cigs, but quit,” Kaminetsky says. “When you’re ready to quit, talk to your primary care physician. They can prescribe medications to help you quit, help you find a cessation program that fits your needs and provide you with community resources for support.”

If you don’t have a doctor, consider partnering with an MDVIP-affiliated physician. MDVIP doctors have the time to work with you to help you quit smoking. Find a physician near you and begin your partnership in health »