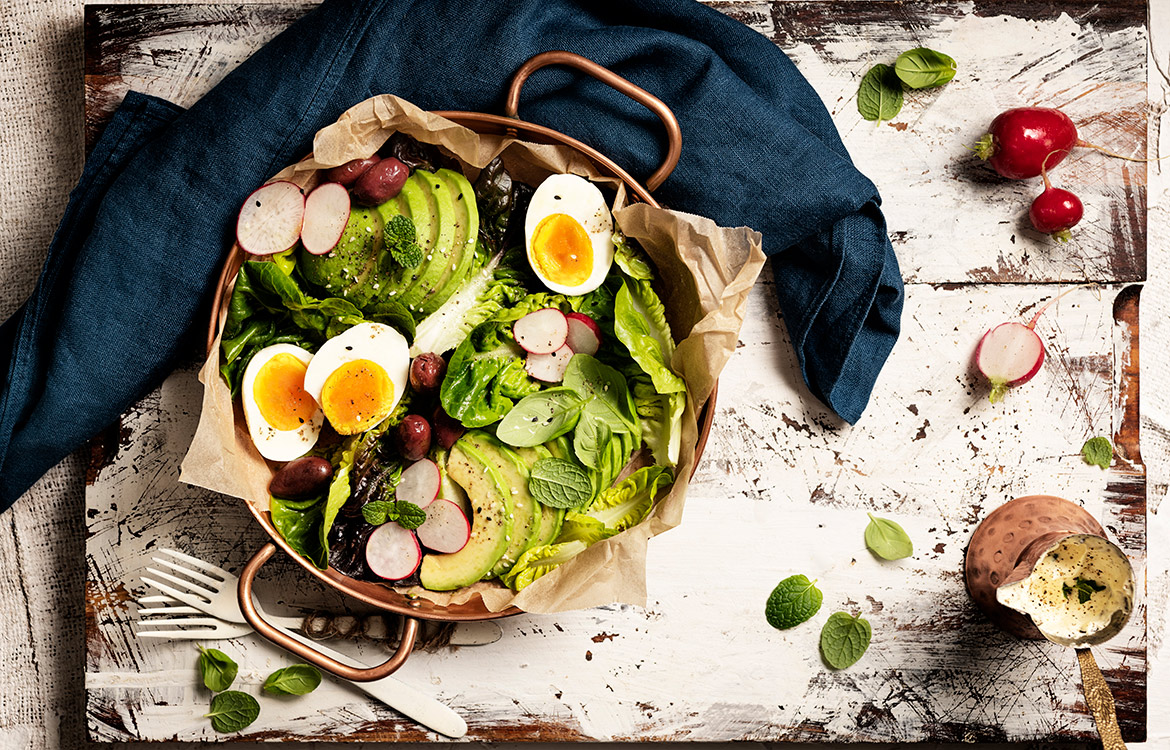 Over the last decade, health experts have been singing the praises of plant-based diets – as they should. Plant-based diets are credited reducing inflammation, improving kidney function and lowering the risk for type 2 diabetes, heart disease and dementia. When done right, they can also help with weight loss and weight management.

But plant-based diets also have a downside. Vegetarian women have a higher risk of hip fracture, according to a study published in BMC Medicine.

For older women in general, hip fractures are quite common; unfortunately, the injury has a long recovery time, can be debilitating and takes years off your life. One in three adults over age 50 die within a year of suffering a hip fracture. And hip fracture patients have an overall increased risk of death for 10 years after the injury.

Researchers from University of Leeds compared 26,318 women enrolled in the UK Women’s Cohort Study following a specific eating pattern – regular meat eater, occasional meat eater, pescatarian (people who eat mostly vegetables and some seafood) and vegetarian -- to gauge their risk for a hip fracture. Researchers also studied whether any risk could be reduced by modifying body mass index (BMI).

Researchers used answers from a 217-item food frequency questionnaire completed between 1995 and 1998 to classify women ages 35 to 69 according to their eating patterns:

Researchers followed the women for 22 years. They obtained hip fracture data through March 2019 by linking to Hospital Episodes Statistics. During that time, there were 822 hip fractures. Researchers found:

“Dietary approaches to maintain bone health can be complex,” says Bernard Kaminetsky, MD, medical director, MDVIP. “This study suggests a lack of animal-based nutrients can raise your risk for a hip fracture. My guess is that because plant-based foods are low in bone-building nutrients like calcium and vitamins D and K2, some women may have missed out on those essential nutrients.”

Another study conducted by a Finnish research team had similar results. A small clinical trial involving 107 women and 29 men ages 20 to 69 were randomly divided into three groups. Each group was assigned a diet with a specific percentage of animal- and plant-based proteins. Groups followed the diet for 12 weeks. Researchers found that partially replacing animal proteins with plant-based proteins for 12 weeks increased the markers of bone resorption and formation, raising the risk for fractures, according to their results published in The Journal of Nutrition.

Both of these studies aligned with a study published in 2020, which found vegetarians and vegans had higher risk for fractures.

If you’re on a plant-based diet and not thrilled about eating “meat” consider including these animal-based foods to your diet:

“Lifestyle plays a major role in maintaining bone health,” says Kaminetsky. “Work with your doctor to live a bone-healthy lifestyle and mitigate osteoporosis.”

Looking for a primary care physician? Consider partnering with an MDVIP-affiliated physician. An MDVIP-affiliated doctor can customize a wellness plan for you that can focus on a bone-friendly lifestyle. Find an MDVIP affiliate near you and begin your partnership in health »

Recent posts
Heavy Drinkers Beware: Alcohol May Shorten Your Life, Study Says
How to Eat to Boost Your Immune System
Are Seed Oils Like Canola Safe and Healthy?
Low Vitamin D Levels Linked to Dementia in Study
An Underactive Thyroid Has Ties to Dementia
categories
Primary Care
FIND A DOCTOR NEAR YOU
Physician Locator