By Louis B. Malinow, MD 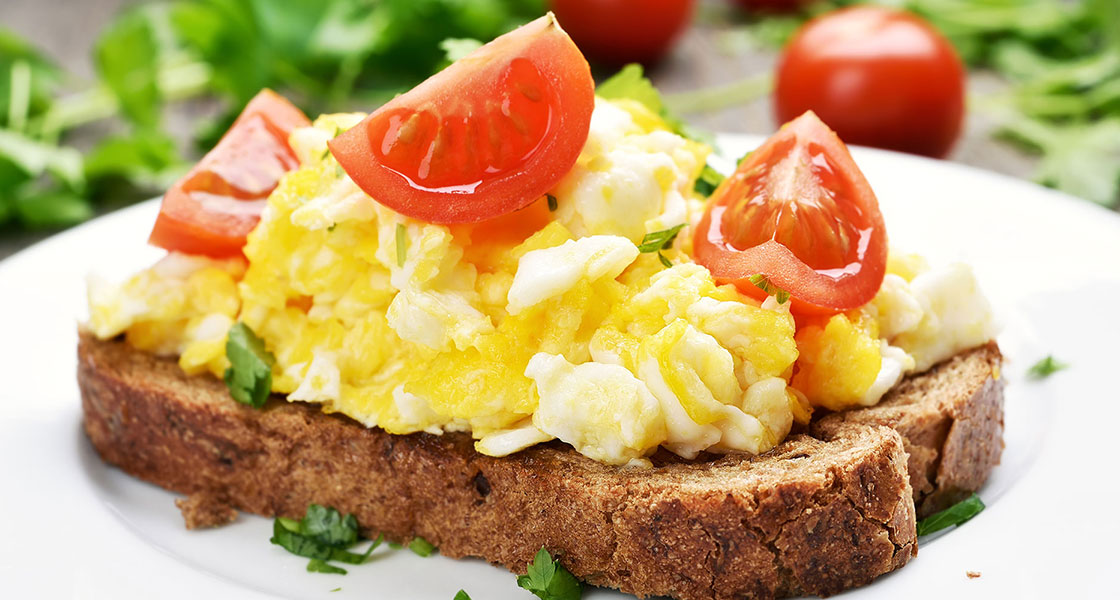 If you pay attention to nutrition news, you’ve probably heard just about everything about eggs. The good, the bad and the half-boiled! Here’s the latest: Eggs aren’t the pariah they once were.

In January 2020, the journal Circulation published a science advisory from American Heart Association Nutrition Committee that states eggs may be included as part of a healthy eating pattern.

But this really isn’t news. A few years ago, researchers realized that moderate egg consumption (i.e., one egg a day) had a beneficial effect on cognitive performance, according to a study published in 2017. In this study, called the Kuopio Heart Disease Risk Factor Study, 2,497 men aged 42 to 60 and free of any dementia were enrolled into the study and followed for 22 years. Each 100 mg increase in dietary cholesterol was associated with a decrease in the incidence of Alzheimer’s dementia and improved performance on tests that involve executive functioning.

How is this possible? The brain is made of fat. Without fat, forget it—literally.

Egg consumption apparently doesn’t increase your heart disease risk either. A 21-year follow-up in the very same study looked at carotid artery thickness, which is associated with cardiac risk. The study found no relationship between egg intake and vascular disease.

If you stopped eating eggs, you may want to add them back to the menu.

This blog reflects the medical opinion of Dr. Lou Malinow, an MDVIP-affiliated internist, board-certified hypertension specialist and Diplomate of the American Board of Lipidology, and not necessarily the opinion of all physicians in the MDVIP national network.

Recent posts
Sudden Cardiac Arrest: It’s More Common in Men, But Women Have Lower Survival Rates
Take Precautions Against RSV – One of the Tripledemic Viruses
5 Ways to Live Younger Longer
8 Ways to Maintain Your Mobility as You Age
5 Tips for Managing Arthritis Pain
categories
Cardiovascular Diet
FIND A DOCTOR NEAR YOU
Physician Locator