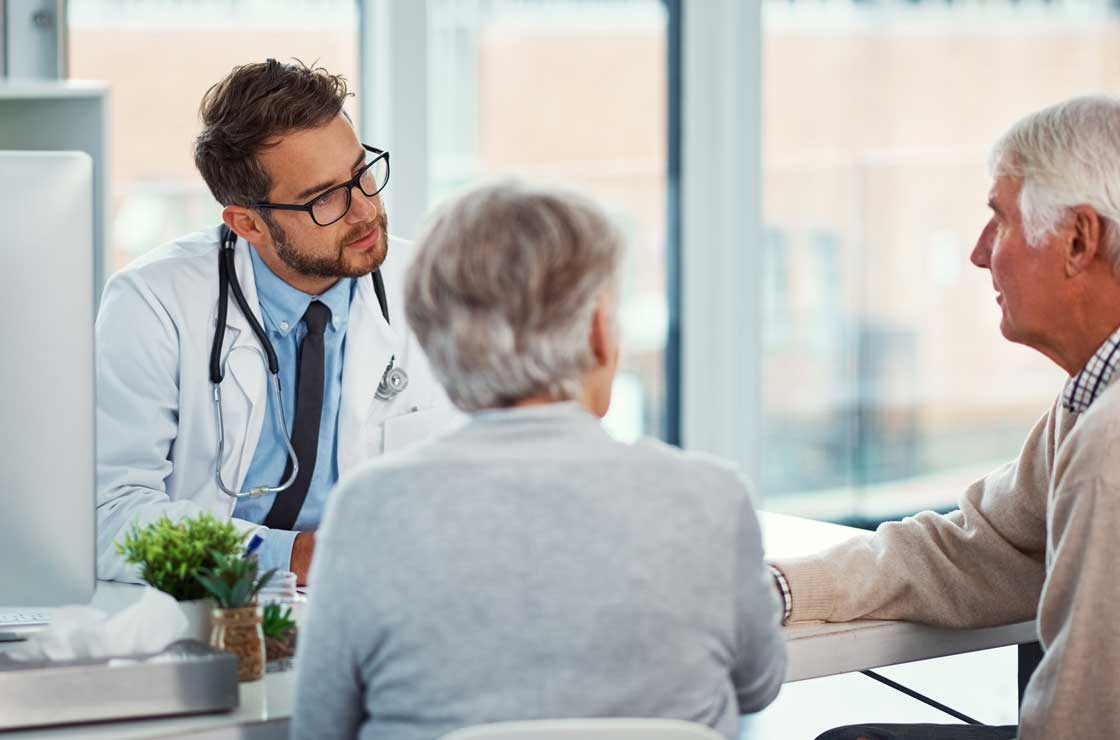 Parkinson’s disease is a debilitating condition that renders many people confined to a wheelchair. Every year about 50,000 Americans are diagnosed with Parkinson’s disease or parkinsonism. But that number continues rising, according to a couple of recent studies. In fact, the Parkinson’s Foundation estimates that by 2030, 1.2 million Americans will be living with the disease.

Surprisingly, only 15 percent of cases have genetic ties, leaving scientists searching for risk factors associated with Parkinson’s. But a new study has shed some light. Having rapid eye movement (REM) sleep behavior disorder (or RBD) raises your risk for Parkinson’s, according to a study published in the journal Brain.

McGill University researchers tracked 1,280 patients with RBD, mostly men with an average age of 66, and assessed their motor, cognitive, autonomic and special sensory skills for a number of years. Researchers followed up with patients 12 years later and found 73.5 percent had developed Parkinson’s disease. And the risk for developing Parkinson’s or its related conditions -- parkinsonism, Lewy body disease with dementia, supranuclear palsy, multiple system atrophy and corticobasal degeneration -- was three times higher in patients who experienced motor difficulties. Mild loss of cognitive skills and sense of smell also were significant indicators.

The study’s simple testing methods were found to be just as effective as complex dopamine transporter (DaTscan) imaging — the standard technique for testing Parkinson’s progression — but without the expense. Replicating these tests in a doctor’s office take less than five minutes.

“Although this is a small study, it is the largest of its kind,” says Bernard Kaminestky, MD, medical director, MDVIP. “For years, neurologists have been concerned RBD plays a role in Parkinson’s disease. This study provides confirmation.”

Sleep involves four stages. Stage one is falling asleep and it usually takes up to 10 minutes. It’s followed by stage two – a light sleep in which your heart rate slows and temperature drops. Stage three is deep sleep. And after about 90 to 120 minutes, you reach rapid eye movement or REM. This is the stage in which dreaming occurs. While you dream, your body is at rest.

However, if you have RBD, you tend to act out your dreams. But it’s more animated than occasionally talking or walking in your sleep. You might yell, punch, jump out of bed or run while dreaming. People with RBD often wake up with injuries and/or disrupt their bed partner’s sleep.

Several years ago, studies published in British Journal of Medical Practitioners and EPMA Journal found connections between RBD and degenerative neurological disorders. Researchers pinpointed the beginnings of degenerative neurological diseases, like Parkinson’s, to the olfactory (sense of smell) and autonomic areas of the brain from which it spreads to the region of the brain that regulates sleep. On average, it takes about seven years from the onset of RBD to be diagnosed with Parkinson’s disease or related condition.

What are the Symptoms of RBD?

It’s important to recognize the symptoms of RBD, including waking up with injuries and bruises. Mayo Clinic also suggests watching out for the following symptoms of RBD:

If you or your bed partner exhibit any of these symptoms, talk to your doctor. If you don’t have a primary care physician, consider partnering with an MDVIP-affiliated physician. MDVIP doctors have the time to work with you to help you control sleeping disorders. Find a physician near you and begin your partnership in health »

Recent posts
Taking Care of Your Heart Can Help Maintain Your Brain Health
How Much Do You Know About Medical Marijuana? Maybe Not as Much as You Think
Another Study Supports the Health Benefits of Whole-Fat Dairy Products
COVID-19: Why Do Some People Develop Life Threatening Complications?
Will You Be Ready to Fight Off the Next Virus?
categories
Primary Care
Insomnia
FIND A DOCTOR NEAR YOU
Physician Locator