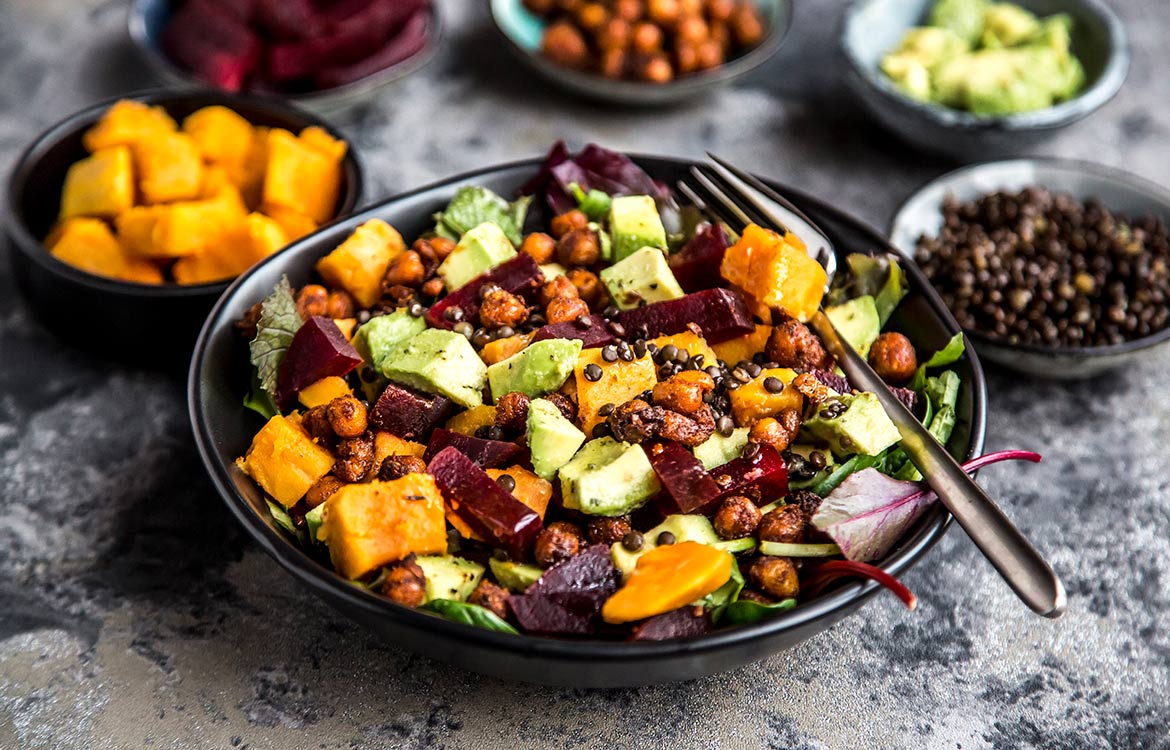 Mediterranean diet has been linked to lowering your risk for cardiovascular disease, Alzheimer’s disease, Parkinson’s disease and type 2 diabetes. One reason it works is by altering gut bacterium linked to healthy aging and lower inflammation in older people, according to a study published the BMJ journal Gut.

Researchers from seven European countries collaborated to help determine if nutrition played a role in delaying the hallmarks of aging -- physical frailty, cognitive decline, deteriorating bodily functions and increasing inflammation. They developed a year-long intervention that involved tracking more than 600 elderly subjects across five European nations as they followed the NU-AGE diet, a variation of the Mediterranean diet tailored to the needs of elderly adults.

Researchers profiled gut microbiota of 612 elderly, but not frail, subjects living in the United Kingdom, France, Netherlands, Italy and Poland. Subjects adhered to the NU-AGE Mediterranean diet for 12-months, followed by another microbiota profile.

Results suggested that following the NU-AGE diet for a year could positively alter gut microbiome such as an increased production of short chain fatty acids. This translated into health benefits such as decreased frailty, improved cognitive function and reduced negative inflammatory markers like C-reactive protein and interleukin-17.

Although it’s called the Mediterranean diet, it’s really more of a style of eating, than a diet per se, and it’s rich in vegetables, fruits, lean meats like seafood and poultry and heart-healthy fats. It comes from countries along the Mediterranean Sea, namely Spain, southern Italy and Greece.

If you’re interested in the Mediterranean diet, discuss it with your primary care doctor. If your doctor thinks it’s a good idea, stock up on fresh fruits, vegetables, legumes, whole grains and nuts. Swap butter with olive oil and season your foods with herbs and spices instead of salt. Eat fish and poultry at least twice a week, dairy in moderation and limit red meat consumption to no more than a few times per month. And avoid sugar.

MDVIP-affiliated physicians have time to customize an approach to nutrition and eating for their patients that can help with weight management, aging and other health-based goals. If you need a physician, consider partnering with MDVIP. Find a physician near you and begin your partnership in health »