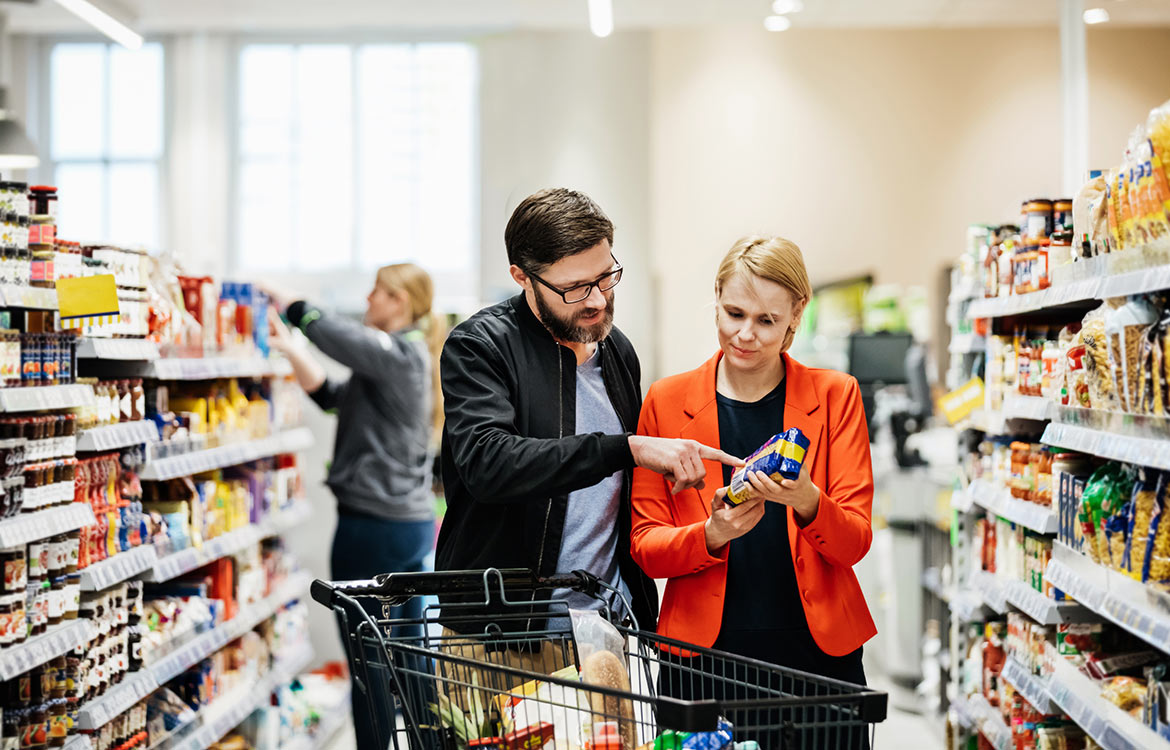 Americans love salt. From shaking it on their food to gobbling up salty, prepackaged snacks to dining on sodium-rich restaurant food, it’s a staple of our diet. As a result, the average American consumes about 3,400 mg of salt each day, despite the Food and Drug Administration (FDA) recommending Americans limit their daily salt intake to a maximum of 2,300 mg.

Why Is Salt a Problem?

What’s the problem with too much salt? Too much salt raises your risk for high blood pressure, cardiovascular disease, heart attack and stroke. Salt also redirects calcium from bones to the urinary tract for excretion, raising your chances for osteoporosis. A recent study also found that too much salt might weaken the immune system.

“Lowering your salt intake is often more difficult than it seems,” says Bernard Kaminetsky, MD, MDVIP. “Yes, salty foods are a problem, but I think the real culprit are ready-made, store-bought items such as sauces, gravies, breads and seasoned frozen foods.”

More than 70 percent of the salt Americans consume is from processed, prepackaged and/or restaurant foods, according to the U.S. Centers for Disease Control and Prevention. Since most Americans no longer cook food from scratch, they rely on ready-made foods, which makes it difficult for the average American to significantly reduce their salt intake.

This has led the FDA to try another tactic to help Americans cut back on salt – food preparation guidelines. In October 2021, the FDA asked U.S. food manufacturers and restaurants to lower the amount of salt in their recipes by 12 percent. The objective of this short-term, voluntary recommendation is to lower the average American’s daily salt intake from 3,400 mg to 3,000 mg over the next 2.5 years.

“The FDA’s goal is to prevent and control cardiovascular disease -- the leading cause of death in the U.S.,” says Kaminetsky.

If you have high blood pressure or your doctor has told you to reduce sodium in your diet, here are some tips that can help.

At the Grocery Store

“Make sure you talk to your doctor before making changes to your diet and work with them regularly to help lower your risk for cardiovascular disease,” Kaminetsky says.

Don’t have a physician? Consider working with MDVIP. MDVIP-affiliated physicians have the time and resources to help you focus on heart health. Find a physician near you and begin your partnership in health »

View All Posts By Janet Tiberian, MA, MPH, CHES
Recent posts
COVID Vaccination Offers Higher Protection than Previous Infection
4 Tips to Help You Maintain Gut Health While on Antibiotics
23 Tips for Getting More Sleep
How Sleep Works and How Not Getting Enough Affects Your Health
How Lack of Sleep Affects Your Heart’s Health
categories
Primary Care
Cardiovascular Diet
FIND A DOCTOR NEAR YOU
Physician Locator