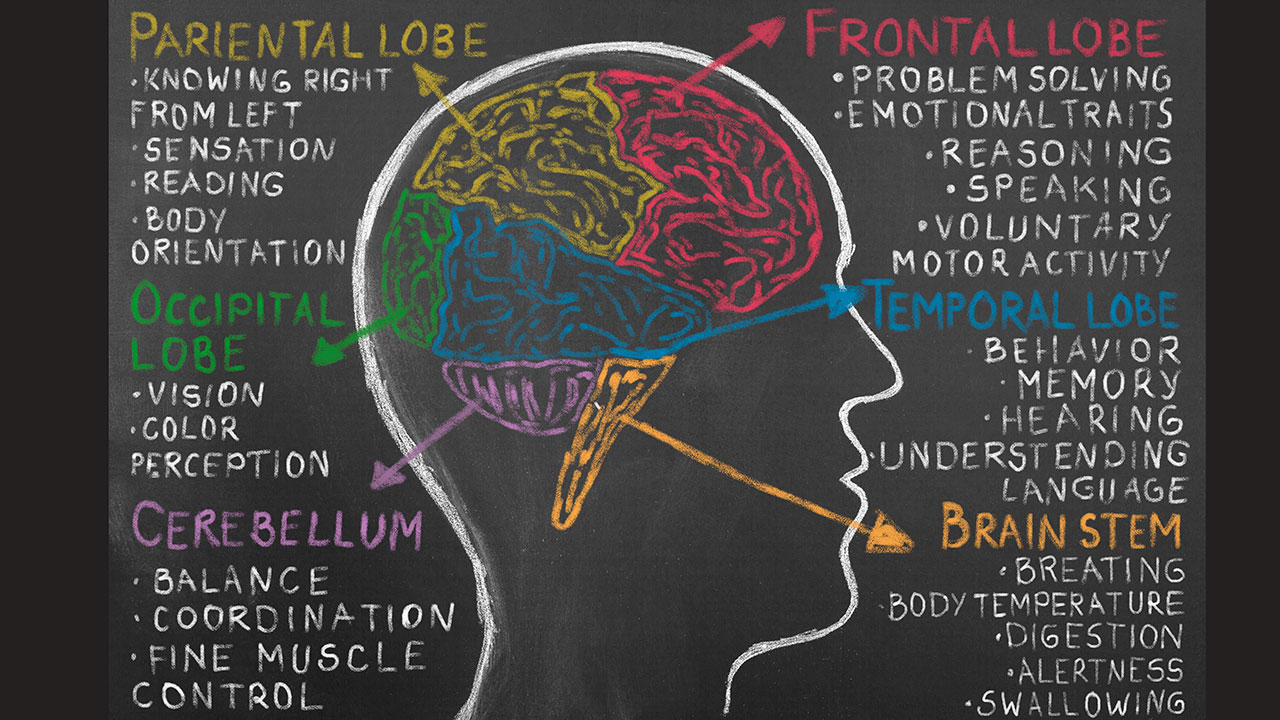 Gray hairs, wrinkles and an expanding waist line are common visual signs of aging. But there are also many hidden signs, like brain shrinkage.

Brain shrinkage – formally known as brain atrophy or cerebral atrophy – is the loss of brain cells and connections between cells that maintain cellular communication. It’s commonly associated with Alzheimer’s disease and other forms of dementia. But it’s also part of the normal aging process.

Why do brain cells die?
You’re born with about 100 billion brain cells. And since they’re the longest living cells in your body, you’ll have most of them your entire life. But some will die. Around 85,000 brain cells die each day just in the cerebral cortex. And it’s the accumulation of brain cell loss that causes your reflexes to slow, hearing to diminish, vision to wane and memory to falter.

While brain cells die as part of the normal aging process, the process accelerates if you:

Brain damage, traumatic and acquired, can also cause cell loss. Traumatic brain injury is physical damage to the brain from events like motor vehicle crashes, sports injuries or falls. Acquired brain injury usually describes damage at the cellular level – most often the result of diabetes, cardiovascular disease, stroke and neurological conditions such as multiple sclerosis, Parkinson’s disease and dementia.

Whether our brains can produce new brain cells is still up for debate. For years, scientists believed your brain stopped creating new brain cells shortly after birth. However, results from two recent studies, one published in Scientific American and the other in Cell Stem Cell suggest that our brains can produce some new cells; but scientists involved in another recent study published in Nature found no evidence of our brains producing new cells.

Exercise can help preserve brain cells
Your focus shouldn’t be on the science but on preserving brain cells. And exercise seems to help, according to a small study published in the Journal of International Neuropsychological Society. According to the study, exercise helps:

A much larger study conducted by researchers from Western Sydney University and University of Manchester (UK) and published in NeuroImage found that aerobic exercise specifically helps prevent brain shrinkage. Researchers reviewed 14 clinical trials that involved brain scans of 737 people, with an average age of 66, before and after stationary cycling, walking and treadmill running. The study included subjects with good health, mild cognitive impairment and mental illnesses such as depression and schizophrenia.

After subjects participated in two to five workout sessions per week for 24 months, results suggested an increase in size of the left hippocampus – a section of the brain with brain cells that’s involved with memory and learning. Researchers don’t think the hippocampus actually grew in the subjects so much as it didn’t deteriorate.

How exercise works to protect the brain
Scientists don’t yet understand everything about how exercise helps the brain, but research in the last five years has revealed some clues. As you exercise, your body releases FNDC5, a protein, into the bloodstream, according to researchers at the Dana-Farber Cancer Institute and the Department of Cell Biology at Harvard. The protein apparently triggers another chemical (brain-derived neurotrophic factor) that helps control age-related brain deterioration by protecting brain cells and stimulating the growth of new nerves and nerve connection points.

While the chemistry and biology may be complicated, the bottom line is the same: Exercise helps protect your brain from cell loss.

If you’re not already working out, talk to your primary care doctor. They can guide you towards the activities and intensity level best suited for you.  Don’t have an MDVIP-affiliated doctor? MDVIP has a nationwide network of physicians. Find one near you and begin your partnership in health »

Recent posts
Keep Your Brain Fit By Keeping Your Gut Healthy
Is the Future of Exercise in Your Medicine Cabinet?
Can Exercise Help Beat Insomnia?
categories
Prevention
Longevity
FIND A DOCTOR NEAR YOU
Physician Locator