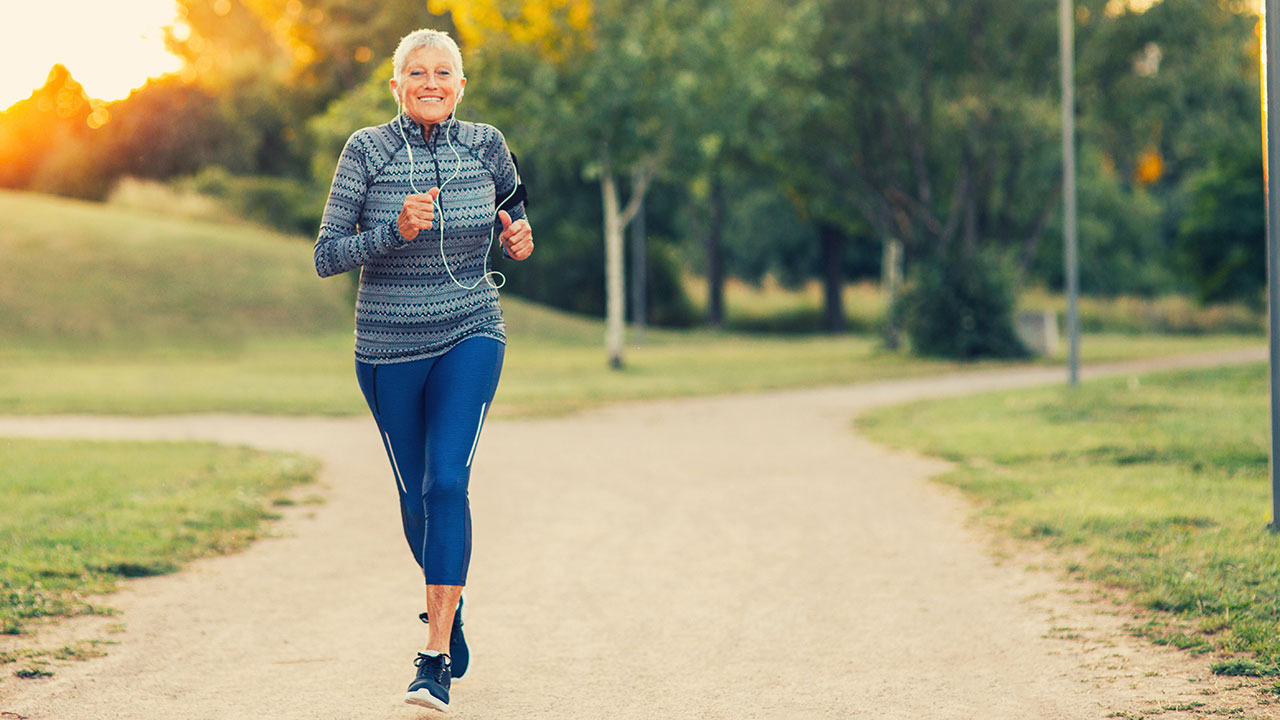 Stress, anxiety and depression play a big part in the American culture. Sixty-one percent of Americans are stressed over work. A little over 18 percent of Americans have an anxiety disorder and 13 percent are taking antidepressants. It’s important to get these issues under control — they can affect your brain.

When you’re stressed
Everyone experiences stress. Most of us deal with it on a daily basis — whether it’s a traffic jam, an unexpected bill or an overwhelming work project.

Stress triggers a chain of physiological effects, beginning with amygdala portion of the brain, which processes emotions and sends a “distress signal” to the hypothalamus -- the brain’s command center. This signal initiates the body’s natural fight-or-flight response, which raising your blood pressure and increases heart rate, breathing and blood flow to muscles to prepare your body to “fight” the crisis or run from it.

This process expends a lot of energy. To compensate, the hippocampus, which is the portion of the brain involved with memory and learning, releases cortisol, a hormone involved in various functions such as increasing appetite. The cortisol release is designed to restore energy levels, but it has side effects. This is why many people overeat when they’re stressed. Once the “threat” is over and the stress subsides, cortisol levels wane and your body resumes its relaxed state.

Our bodies are designed to handle normal levels of stress; in fact, some stress is actually healthy. But too much stress isn’t healthy. Have you ever noticed it’s tough to think straight when you’re stressed? That’s because too much stress leads to a cortisol buildup in the brain and interferes with the functioning of the hippocampus, causing brain fog. On a long-term basis, excessive cortisol can destroy brain cells, resulting in brain shrinkage.

When you’re anxious
After you become stressed, it common to experience anxiety – a feeling of fear or unease. Anxiety is common. More than 40 million Americans over age of 18 struggle with some anxiety-related disorder, according to the National Institute for Mental Health (NIMH). It’s speculated that millions more go undiagnosed.

If the anxiety is temporary, your body goes through the same flight-or-flight process as when it’s stressed. But if your anxiety is chronic or has morphed into an anxiety disorder, cortisol levels will remain elevated and take a toll on the brain.

In addition to destroying brain cells, excess cortisol also leads to insulin resistance, increasing your risk for type 2 diabetes. Insulin is a hormone responsible for escorting blood sugar into cells to be used as energy so they can function. With insulin resistance, your body doesn’t use insulin effectively. This can cause brain cells to essentially starve. People with type 2 diabetes have an elevated risk of developing Alzheimer’s disease, according to multiple studies.

When you’re depressed
Depression is a mood disorder that renders feelings of sadness, hopelessness and emptiness which last anywhere from a few days to years. Based on your symptoms, depression may be classified as mild, moderate or major (also referred to as severe). Major depression tends to last longer and can affect the brain.

Like stress and anxiety, depression triggers cortisol. Excessive amounts of cortisol in the hippocampus and the prefrontal cortex -- responsible for making decisions and forming memories -- can kill brain cells and cause shrinkage. Excessive cortisol also enlarges the amygdala, which can cause sleep disturbances and an abnormal release of hormones, raising your risk for additional complications.

Ideally you should exercise about 150 minutes each week, fitting in aerobic activities, strength training and stretching. Try fitting in some tennis or cycling into your routine. Add in some strength training – whether it be circuit machines at your gym or a Pilates class. And of course, a relaxing activity such as yoga or a leisurely walk can also help.