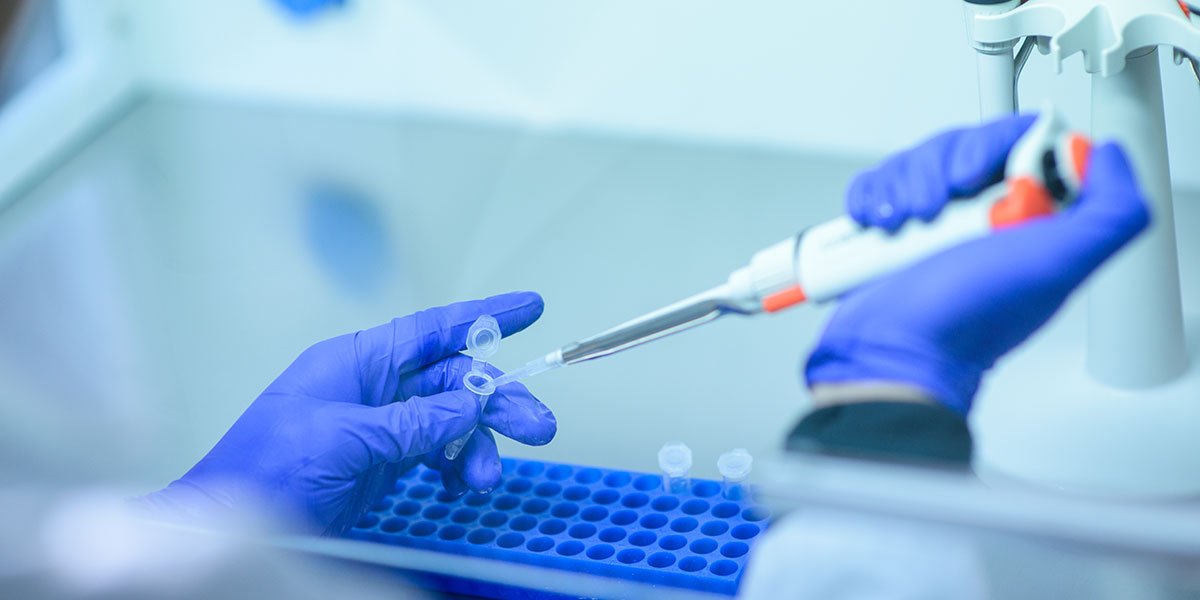 Medical studies make national news nearly every week. They're featured on CNN, Fox or ABC or on morning programs like the Today Show. You probably see health news in your local newspaper — or see it on Facebook or Twitter. And during the pandemic, health news has been everywhere.

When most medical studies make big headlines, the findings are likely important and relevant in the real world (not just in a lab).

There’s just one little problem: Not everyone who writes about medical research has the time or knowledge to understand it — they may overplay a study’s significance, for example. If flawed information ends up in one major outlet, it will only get less and less accurate as twitter users, bloggers and partisan outlets add their own spin or commentary.

That’s one of the reasons why there’s so much confusion about everything from which foods are healthy to when you should get certain health screenings. Here are some tips to help you sort through the health news you see.

Headlines have incomplete information. That’s not a flaw; that’s a necessity. The point of a headline is to draw you in, to entice you to read more.

Don’t… draw conclusions or make health decisions based on a headline. And don’t share just the headline on social media or in conversation.

Do… use the headline to decide if you want to read the article. Treat it as you would a new product that catches your eye at the grocery store. Before putting it in your cart, you’d read the label, scan the ingredient list, check out the nutrition info. Only then would you decide whether to buy it – the metaphorical equivalent of acting on or sharing health news.

Don’t… assume that good news from an animal study means we’re right around the corner from a new cure or treatment. And don’t assume that a substance is toxic based on the results of an animal study. Case in point: A 1981 study linked the artificial sweetener aspartame to brain tumors in a small number of rats. Since then, many other animal studies have found no such association.

Do… consider animal studies a valuable starting point for further study of a subject.

Tip #3: Look at the Study Size

When it comes to science, size matters. Researchers need a certain number of study subjects to limit the risk of false conclusions. The larger the study, the more precise its findings.

Don’t… Make firm conclusions based on the results of a small study. It takes a lot of research for the scientific community to widely accept a finding as fact.

Do… Put limits on your skepticism. When study after study comes to the same firm conclusion – for instance, that vaccines do not cause autism – you can put your faith in the findings.

FIND A DOCTOR NEAR YOU
Physician Locator