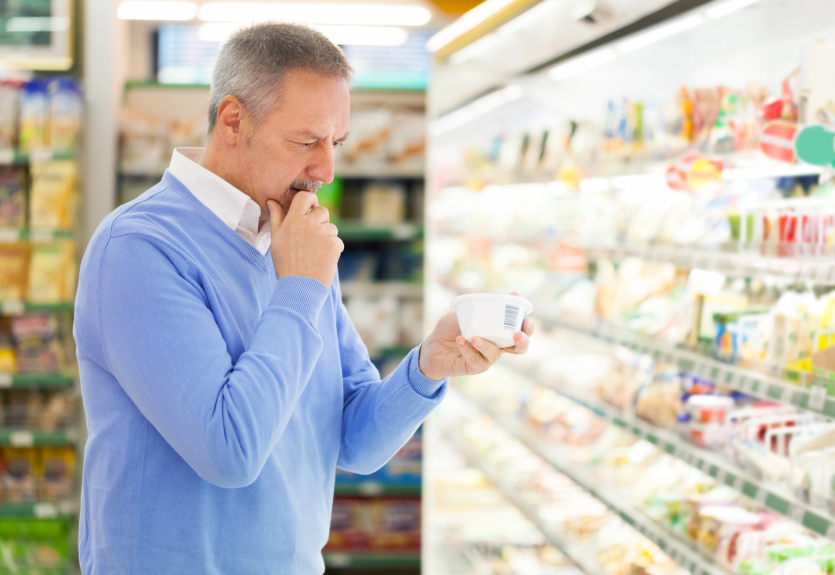 More and more people are focusing on brain health and with good reason. As Americans live longer, age-related diseases like Alzheimer’s are rising.

According to AARP’s 2015 survey 93 percent of Americans consider brain health important but few know how to improve or maintain it. And while many people may be aware that exercising regularly, managing stress and being social can help keep the mind sharp, many Americans don’t realize that brain diseases are intimately connected to our gut bacteria (also known as gut microbiome).

Bacteria that live on us and inside us outnumber our cells by 10 to 1. The majority of bacteria resides in our gut and has existed for billions of years, evolving with us and adapting to our dietary changes over the past 2 million years.

The number of functions that our gut microbiome is responsible for is staggering and include:

These processes play an important role in our health, often determining if we develop asthma, allergies, dementia, diabetes, autoimmune disease, anxiety, depression, infections or cancer. The gut also has its own immune system called Gut Associated Lymphatic Tissue (GALT). It comprises 70 to 80 percent of the body’s immune system and involves bacteria in our gut lining sending immune cells signals. When the signals are working correctly, the immune system remains balanced, preventing overactivity that can lead to autoimmune disorders, allergies and, most importantly, chronic inflammation, the root of all degenerative diseases.

But how is the gut connected to the brain? The vagus nerve, which runs from the brain to the abdomen, receives signals from bacteria to initiate processes.

Scientists have been studying this connection for years¬--and they're starting to get a better understanding of gut biome deficiencies. For example, researchers engineered germ-free rats. These rats suffered from acute anxiety, inability to handle stress, chronic gut inflammation, generalized inflammation and lower levels of BDNF (brain-derived neurotropic factor). In humans, higher BDNF levels are linked with preserving cognitive function and the volume of the larger hippocampus (brain’s center for memory and emotion). The issues seemed to reverse themselves after feeding the rats a diet rich in the bacteria Lactobacillus helveticus and Bifidobacterium longum, present in many probiotics.

View All Posts By Louis B Malinow, MD

Recent posts
What Is Coronavirus and Should I Be Worried?
Refined Carbs May Be Keeping You Up at Night
Want to Achieve Your Resolutions? You May Find Success by Taking It Back a Notch
Studies Suggest These 4 Methods Can Prevent Migraines
Study Suggests Fido May Help You Live Longer
categories
Geriatrics
FIND A DOCTOR NEAR YOU
Physician Locator