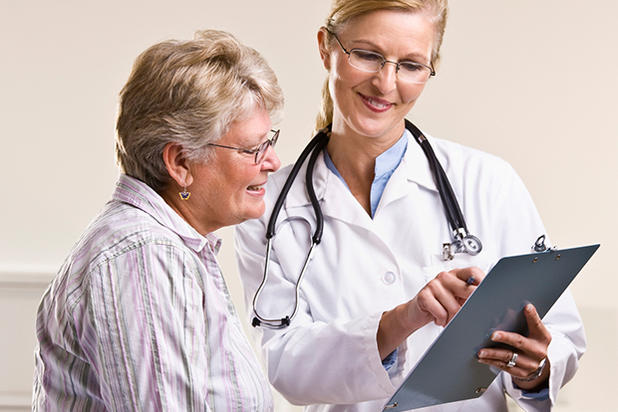 For patients hoping a better relationship with their primary care doctor will make them healthier and keep them out of the hospital, the evidence is in. A landmark new study of personalized, preventive primary care medicine finds that a model like MDVIP can significantly reduce hospital visits and costs. Patients say it even improves their quality of life.

This study proves that the MDVIP model alone can achieve remarkable outcomes. Layer in the physician component, and the results are even greater.

The implications for older populations are clear, says Dr. Andrea Klemes, the Chief Medical Officer of MDVIP, who helped conduct the peer-reviewed study.

The new research, conducted by UnitedHealth Group division OptumInsight and appearing in the August 2014 issue of American Journal of Managed Care, is consistent with other published findings.

“MDVIP physicians have demonstrated significant cost savings versus a control group of conventional practices,” the Journal previously noted in 2012.

The study showed that patients who transitioned with their physicians into an MDVIP model capped at 600 patients, as opposed to the 3,000 patients of the average physician, received better-managed and more preventive care, especially for chronic diseases. They also enjoyed greater healthcare savings.