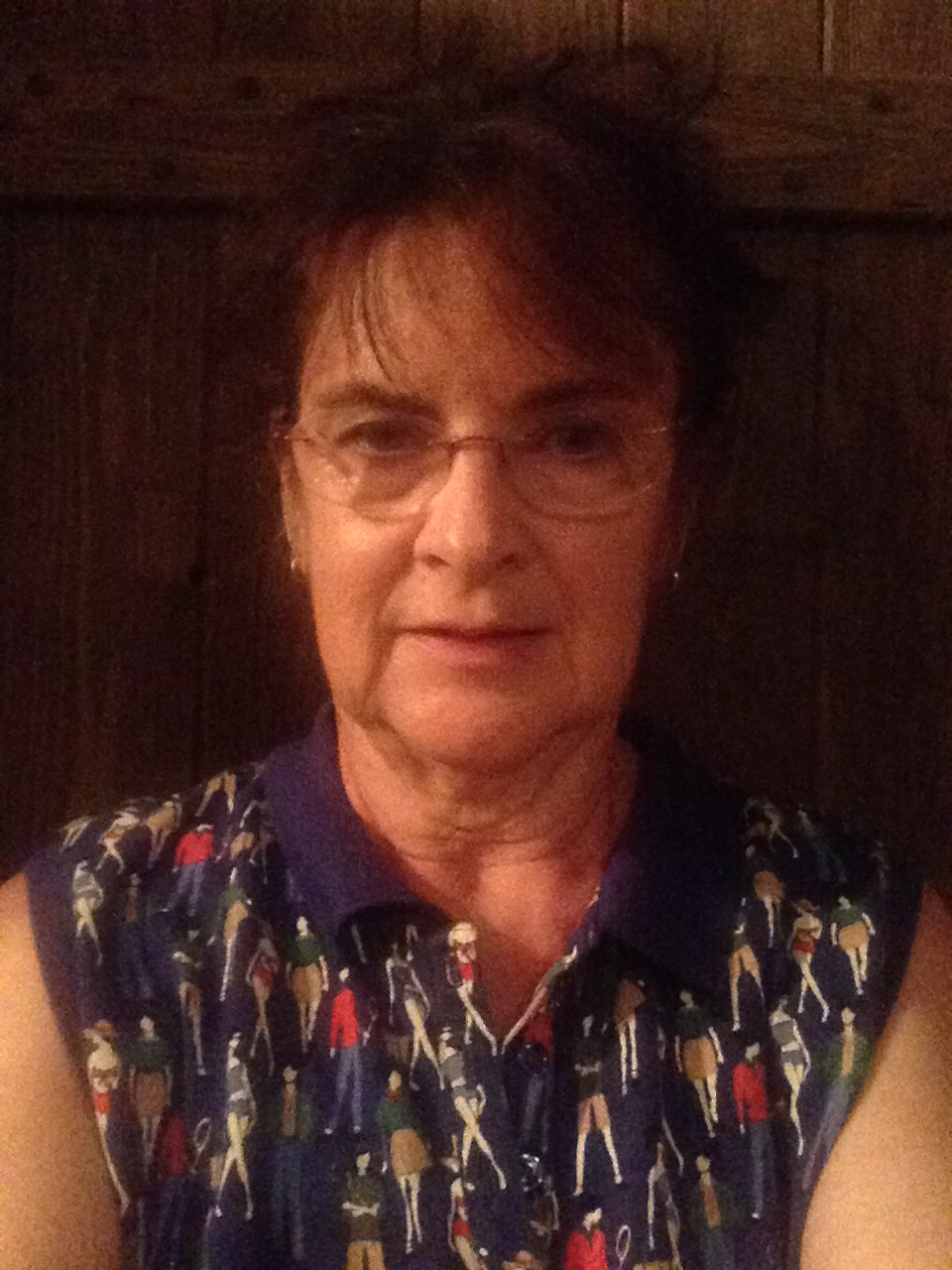 In November I had my yearly mammogram at The Breast Care Center, and to my surprise, they saw something and scheduled a biopsy the next week. Three days after the biopsy, I got the call that it was malignant. A million things were running through my mind, I wasn't sure what my next move should be. Just a short time later that same day, Dr. Barreto called and said that she had received the report also. She told me she was going to do some research and call me back with her recommendation for surgeon and oncologist. Just a few hours later she did call back with names for each specialist that I needed. I went with both of her recommendations and I have been very, very pleased with them. I had a lumpectomy and radiation treatments and am now cancer free. Dr. Barreto was there for me on one of my worst days and because of her prompt referrals, my journey with breast cancer was made a lot easier!