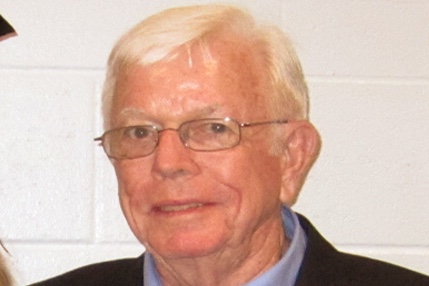 It has been almost three years since my wife passed away. To say that she was the love of my life would probably be an understatement. Parkinson’s Disease was the primary cause of her death. She was hospitalized in a critical care unit for the last six months of her life. During that time I watched the loving care that Doctor Murphy showed for my wife. She was so kind and gentle. She also did so much for me helping to handle this personal tragedy.
After my wife’s passing, I asked Doctor Murphy (Now known as ‘Murph’) if she would accept me as her patient and be my Personal Care Physician. Fortunately, she accepted me rather quickly. My initial meeting with Murph lasted the better part of three hours. She encouraged me to get a grief counsellor which was great advice. Among the many things that we discussed was a nagging cough I had at night. The next day I was having my lungs X-rayed and lung cancer was discovered. It was early stage, the cancerous part was removed. There was no need for radiation or chemotherapy.
A number of months later during my wellness exam, Murph worried about a strange bump under my scalp and insisted that I investigate. So a considerable and very dangerous melanoma was discovered and removed. Fortunately it had not begun to spread and was isolated. So Murph again saved me from another dangerous experience with cancer.
So for the months that I have known Murph and she has been my PCP, I truly believe she has saved my life twice, she helped my wife die in comfort and with dignity, she has not only been my Doctor but also my friend and truly My Guardian Angel.