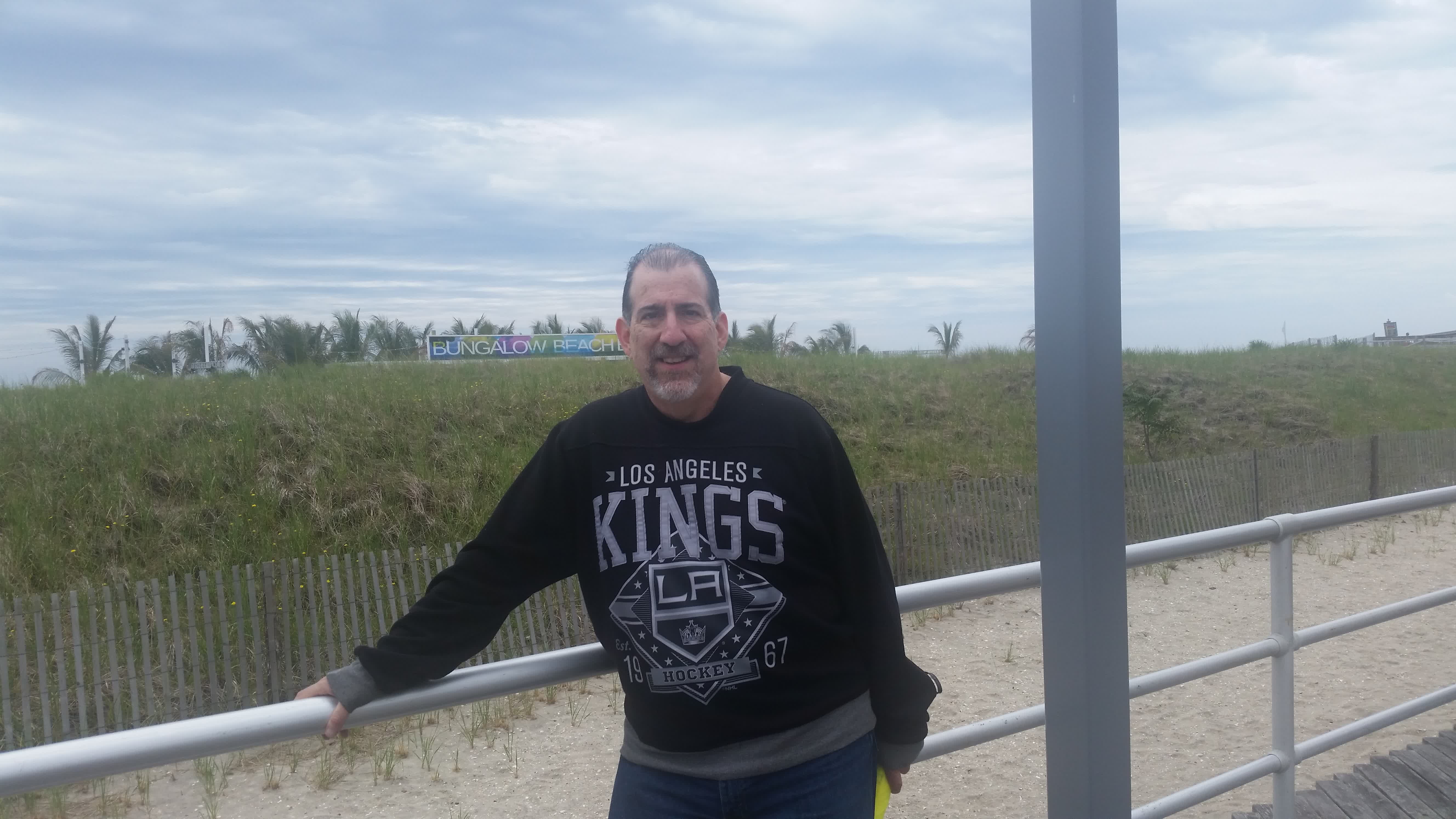 In addition to being a wonderful, compassionate, and thorough physician, Dr. Bonnie Levin also truly saved my life in 2013. After a previous non-cancerous colon resection surgery, I developed an abdominal hernia that was obvious. Most doctors would have just referred me to a surgeon to repair the hernia, just upon sight. Dr. Levin went the extra mile, ordering an ultrasound, just to determine the exact size of the hernia, to aid the surgeon. That ultrasound discovered something on my left adrenal gland. Dr. Levin assured me that it was likely a benign cyst (which it was) but ordered a CT scan to look further. That scan confirmed the cyst on my adrenal gland but found something suspicious in my pancreas. A follow up MRI scan discovered pancreatic cancer. I had major surgery in April 2013 for what turned out to be neuroendocrine pancreatic cancer. Due to its non-agressive nature and wonderful surgeons at Thomas Jefferson Hospital in Philadelphia, I am still here and generally healthy, 4 1/2 years later. If Dr. Levin had not been so thorough, beyond the usual level of diagnostic action, this cancer would not have been found early, before symptoms developed. If it had been discovered when symptoms were there, I would not be here today to write this testimonial! We have always been so appreciative of the personal, comprehensive care that Dr. Levin provides but in this case, it was life-saving! She is wonderful and we will always thank her and appreciate her!