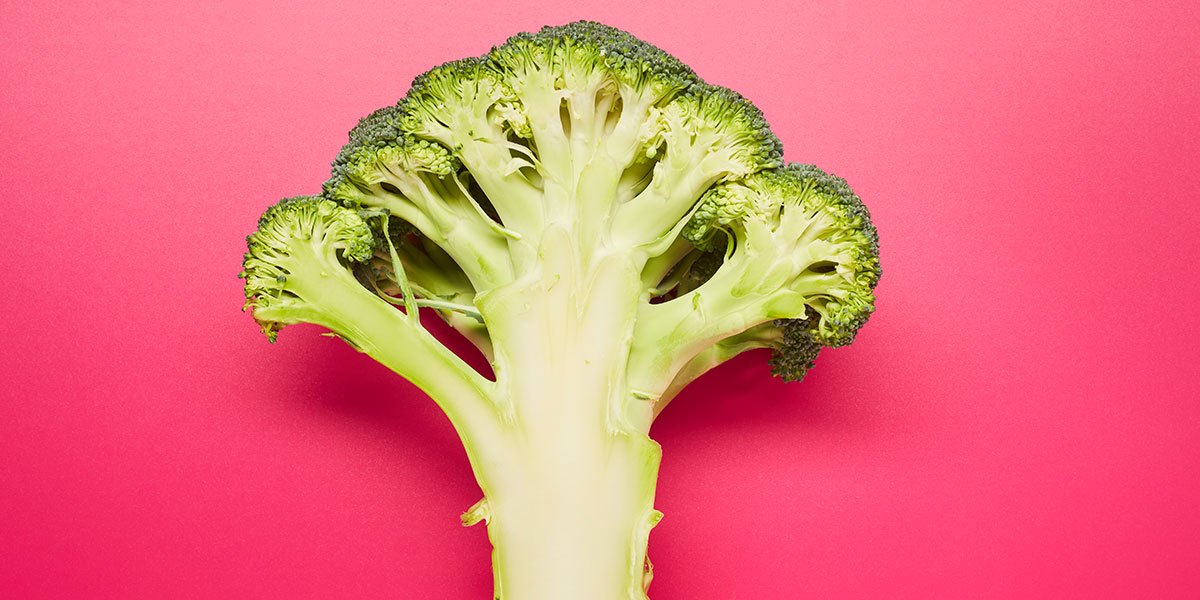 Green is in. From reusable grocery bags to electric cars, eco-friendly choices are as trendy as they are good for the environment around us.

Eating more green is in too – think veggies and fruit. These can help prevent cancer and reduce your risk of premature death. Think of eating green as a way to make an impact in your internal environment.

The good news is it’s never too late to benefit from plant-based foods – especially the green ones. Here’s a look at a few that may help prevent or fight cancer.

Broccoli
This popular veggie is loaded with vitamin C, vitamin K, fiber, and potassium, a collection of nutrients that work together to keep all your organ systems humming along. When it comes to cancer, though, one substance in broccoli really stands out: sulforaphane.

You might also see this beneficial substance in broccoli described as glucoraphanin, an antioxidant found in cruciferous veggies and the precursor of sulforaphane. But let’s not get caught up in the scientific word salad.
Sulforaphane supports your body’s defense systems. It also targets multiple aspects of cancer development, including abnormal cell growth, cancer cell-to-cell communication and formation of tumor blood vessels.

Studies suggest it can destroy cells in different types of cancer and help prevent the progression of cancer. One cool finding from an experimental study of men with early prostate cancer: Daily consumption of broccoli soup may help delay disease progression.

Wheatgrass juice
If you were around in the 1970s, you may remember the wheatgrass juice trend. A holistic-health practitioner named Ann Wigmore touted it as something of a miracle tonic. Countless people with serious conditions claimed wheatgrass juice restored their health.

The fad eventually faded, in part due to a lack of good evidence. Now, a small but growing body of research is reviving interest in wheatgrass. It’s rich in many of the plant compounds found in other green veggies, and preliminary studies suggest wheatgrass supplementation (via juice, powders, or capsules) may:

It’s still too early to recommend wheatgrass as a supplement to prevent or fight cancer, but experts say there’s probably no harm in adding some wheatgrass juice or powder to your morning smoothie.

Olive Oil
The green-hued oil probably doesn’t come to mind when you think of anticancer food. But research suggests it should have a place in your anticancer diet – if you’re not already enjoying olive oil for its taste and better-known role as an anti-inflammatory food.

A 2019 study in the prestigious journal PLOS ONE builds on previous evidence that olive oil can kill cancer cells. The key is a compound called oleocanthal, which gives olive oil its “bite.” The more bite it has (kind of like a peppery feeling in the back of your throat) the more cancer-fighting potential it may have.

Right now, there’s no sure-fire way to find out which olive oils have the most oleocanthal, so trust your tastebuds. If you feel the bitter bite, chances are you’ve got a good one.