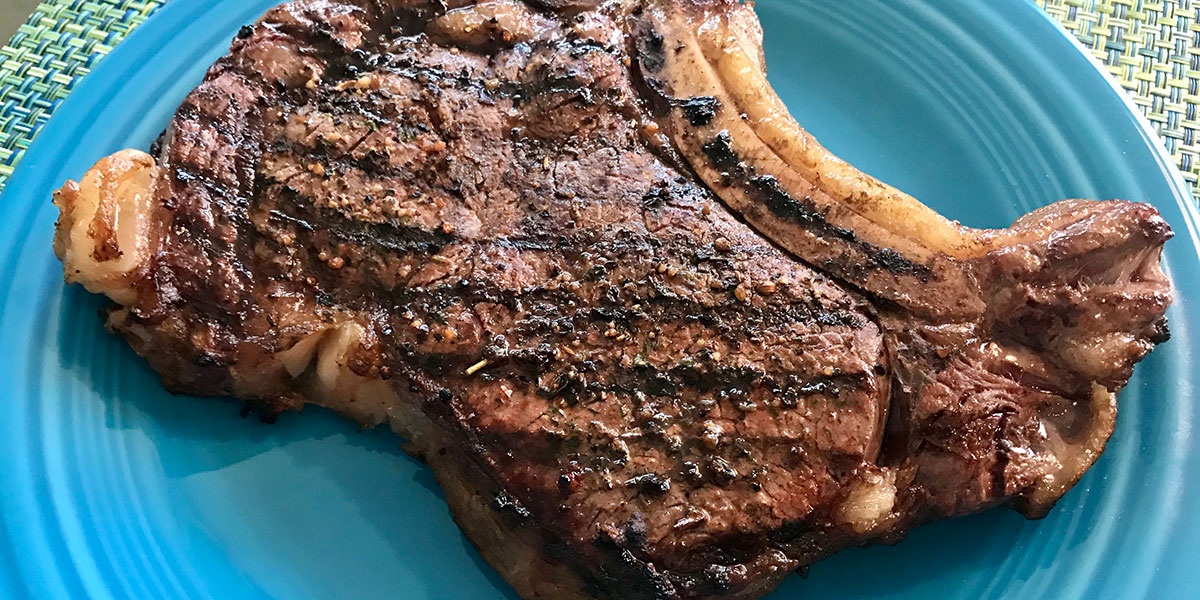 If there’s one thing we’ve learned over the past 50 years, it’s that nutrition is an evolving science. What we think we know today may not be the case in a generation. And, as with any science, exciting findings in animal studies may never bear out in humans.

The quest to learn if dietary fat affects cancer risk is a prime example. We’ve seen – and continue to see – individual studies that hint toward a possible connection. But a much larger body of evidence suggests the opposite. In the scientific world, the side with more data wins.

In the regular world, that means you don’t have to wonder if the fat you consume in a steak will raise your risk of cancer or if the fat in your vinaigrette will lower your risk. For now, the evidence tells us the type of fat doesn’t matter when it comes to cancer.

A Long Road to... Nowhere?
Decades ago, early research suggested a possible role for dietary fat in the development of cancer. For example, in 1980, scientists reported on a rise in gastrointestinal cancer in European migrants to Australia as they shifted from a low‐fat, high‐fiber diet to a high‐fat, low‐fiber diet.

Another two decades later, we still haven’t found what we’re looking for: A reliable, consistent connection – one that isn’t in mice.

The Real Cancer‐Fat Connection
There may never be strong evidence that certain types of dietary fat contribute to cancer. But we do know that fat plays a tremendously important role in the development of several cancers. We’re not talking about the fat you eat, though. We’re talking about body fat.

Overweight and obese people are at increased risk of cancer, and research has connected that risk directly to excess body fat. For more than 20 years, the scientific consensus has been clear and expressed in public health guidance: One of the most important things you can do to reduce your risk of cancer is to control your weight through regular physical activity and avoiding extra calories from all sources.