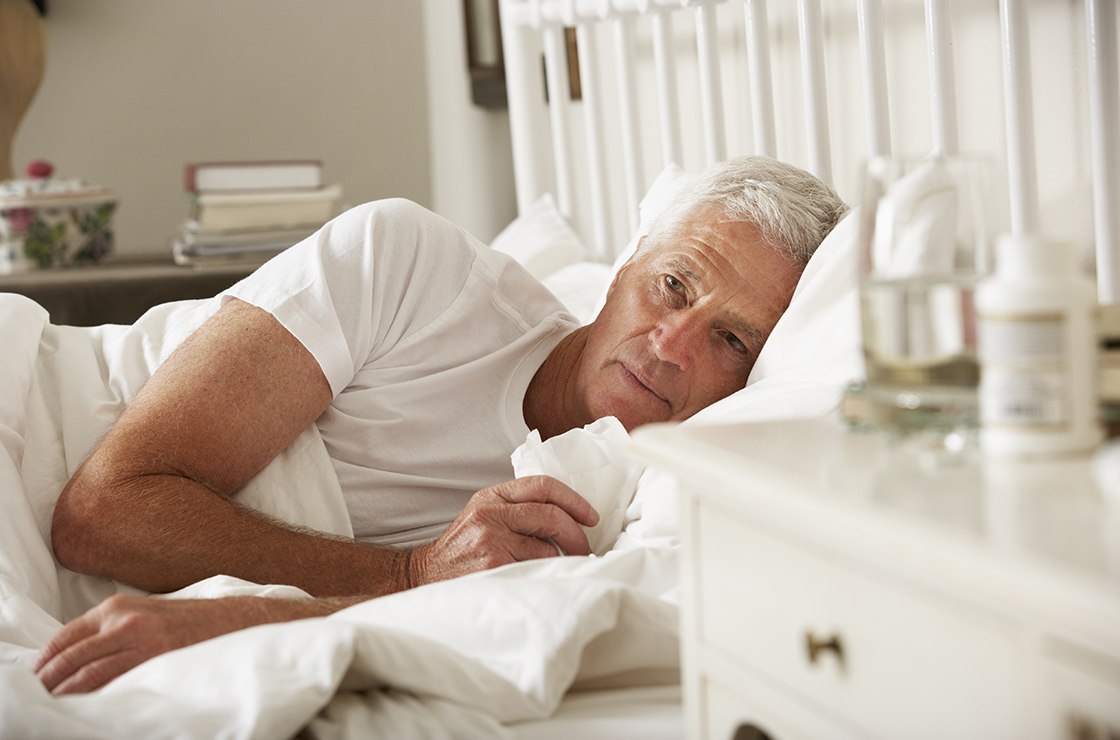 Catching the flu may have more serious consequences than a few weeks in bed: It can trigger heart attacks.

Medical experts have long suspected a connection between the flu (and other respiratory illnesses) and heart attacks for years but weren’t able to confirm it until a recent study published by The New England Journal of Medicine. That’s because most people are diagnosed with the flu based on symptoms not a specific test.

But Canadian researchers used hospital-based data to get around that problem and study the association.

Researchers identified 364 patients age 35 and older who were hospitalized for heart attacks occurring within a year before and a year after testing positive for flu. Statistical analysis found that catching the flu raises your risk of having a heart attack within one week of your flu diagnosis by six times.

Other research has born out this connection between the virus and heart health. Flu, for example, can also increase heart failure, according to a 2018 study. Researchers analyzed monthly flu reports from the Centers for Disease Control and Prevention in four communities across the country between October 2010 and September 2014. They found that for every 5 percent increase in flu activity hospitalization rates for heart failure rose by approximately 24 percent in the same month.

“If you’re at risk for heart disease, it’s imperative to take precautions to lower your chances of getting influenza,” says Bernard Kaminetsky, MD, medical director, MDVIP. “Get your flu shot and be diligent about getting enough rest, eating properly and handwashing during flu season.”

Dr. Jeffrey Kwong, the Canadian team's lead author, believes infections cause inflammation that can cause clotting in blood vessels that deliver blood to the heart. And if you’re already at risk for a heart attack, the additional inflammation can be too much.

This blog was reviewed and updated in December 2020.