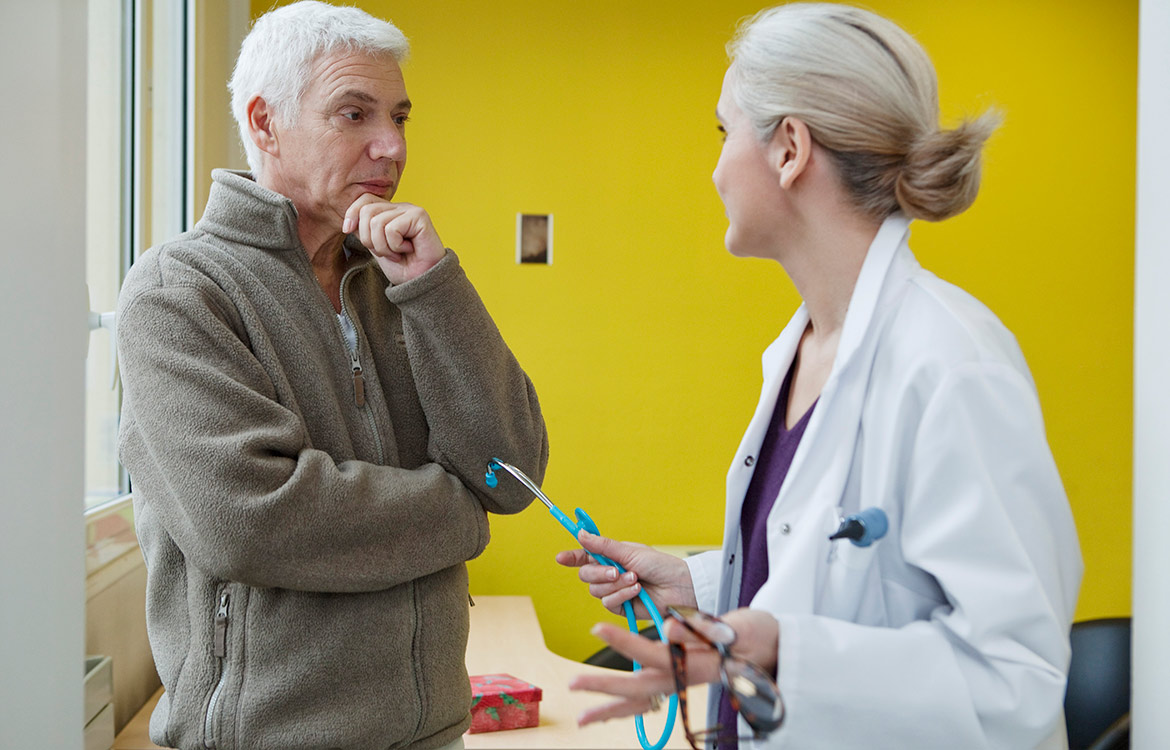 What are Colorectal Cancer Screenings?

Colorectal cancer screenings can include:

Colorectal cancer is the third deadliest cancer in the U.S. and on track to claim nearly 53,000 American lives this year – 11 percent of these cases are among Americans younger than 50. Historically, most colorectal cases were diagnosed between the ages of 65 and 74. However, over time, more and more Americans younger than 50 have been diagnosed with the condition. In fact, the number of new colorectal cancer cases among adults aged 40 to 49 rose by 15 percent over the last 15 years, according to the U.S. Department of Health and Human Services.

What is Colorectal Cancer

The American Cancer Society describes colorectal cancer as a cancer starting in the colon or rectum. Even though these cancers are different, they’re often grouped together because they have many common features.

Most of these cancers begin as a polyp – a growth on the inner lining of the colon or rectum. Polyps are usually detected through screenings. Just like growths that can develop in other parts of the body, some polyps are benign and remain benign, while others turn cancerous. The likelihood of a polyp becoming cancer often depends on the size of the polyp, the number of polyps found during a screening, if dysplasia (precancerous cells) are found in the area of a polyp even after removal and the type of polyp found. Here’s an overview of common types of colorectal polyps.

When to See Your Doctor

The American Cancer Society recommends you speak to your doctor if you notice:

“Regardless of your risk factors, there are some steps you can take to lower your risk for colorectal cancer,” says Kaminetsky. “I think the first step is to clean up your diet. Highly processed foods contain a lot of chemicals. Whole or low-processed foods are richer in nutrients and fiber and generally are much healthier.”

It’s important to work with your doctor to help you lower your risk for colorectal cancer. Here are a few tips:

Recent posts
Sudden Cardiac Arrest: It’s More Common in Men, But Women Have Lower Survival Rates
Take Precautions Against RSV – One of the Tripledemic Viruses
5 Ways to Live Younger Longer
8 Ways to Maintain Your Mobility as You Age
5 Tips for Managing Arthritis Pain
categories
Diagnostic screenings
FIND A DOCTOR NEAR YOU
Physician Locator