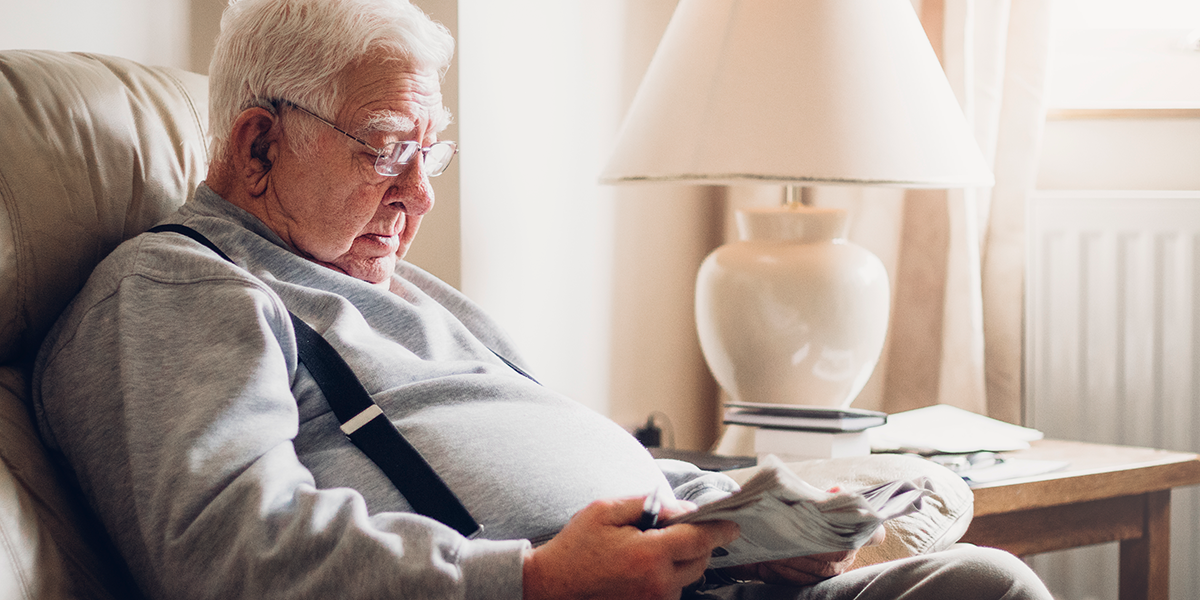 What puts you at risk for dementia and Alzheimer's disease? MDVIP-affiliated physician Lara Hitchcock, MD, explains in this video.

Dementia is a group of diseases that affect cognitive skills, causing a loss of memory, motor skills, reasoning and problem solving. Each year nearly 10 million people are diagnosed with some form of dementia and the numbers are expected to continue increasing. Experts expect the number of new cases to rise to 82 million by 2020 and to 152 million in 2050.

Like most diseases, dementia has risk factors. Some  risk factors such as age and family history are unavoidable. But there are contributing factors you can focus on to help reduce your risk for dementia. Here is a list of well-known risk factors.

Age: the leading risk factor for dementia. Although, dementia can occur at any age. For instance, frontotemporal dementia often begins during middle age. And there has been people as young as 20 displaying signs of Alzheimer’s disease. But of course, that’s not the norm.  For most, the risk of getting dementia increases significantly after 65. However, dementia isn’t a normal part of aging, so work with your doctor to live a brain-healthy life and stay on top of early signs of dementia – particularly memory lapses.

Down Syndrome: a genetic disorder caused by an additional (or third) copy of chromosome 21. As a result, people with down syndrome usually have developmental delays, distinct facial characteristics, mild to moderate intellectual disability and a higher risk for thyroid disease, heart conditions and  developing dementia in their thirties. If you have a loved one with Down’s syndrome, make sure they regularly see their doctor and watch for signs of behavioral and neurological changes.

Family history and genetics: both are risks for dementia. And having relatives with dementia and Alzheimer’s puts you at a higher risk. However, most dementia cases weren’t inherited from parents or grandparents. Americans are living longer than previous generations; the advancing age is the real risk, not family history.   If you are concerned about your family history and possibly having genes for dementia, work with your doctor. Tests exist today to help determine if you have  genetic mutations  associated with early onset Alzheimer’s.

Atherosclerosis: a cardiovascular disease caused by  the buildup of fatty plaques on the lining of arteries. It can  decrease in blood flow to the brain,  eventually impairing cognitive health and increasing stroke risk. Since high cholesterol and high blood pressure contribute to atherosclerosis, they also raise your risk for dementia.

Obesity: having a body mass index of at least 30, which increases risks for health problems. Older obese adults, particularly women, have a 31 percent increased risk for dementia compared to their normal weight counterparts, according to a study published in the Journal of Epidemiology. If you struggle with your weight, work with your doctor to help control your weight in a healthy manner.

Plasma homocysteine: a protein building block produced by your body. Recent studies have linked abnormal levels of plasma homocysteine with diseases such as dementia. Higher-than-average levels are considered a strong risk factor for cognitive decline, vascular dementia and Alzheimer’s.

Sedentary Lifestyle: a lifestyle with little to no formal exercise or casual physical activity. As we age, it becomes increasingly difficult to remain active. But exercise and physical activity are very important, as studies suggest a connection between sedentary behavior and dementia, according to a study published in Translational Psychiatry. It’s important to work with your doctor to help you find safe activities that suit your lifestyle.

Poor Nutrition: includes nutritional deficiencies and unhealthy food choices. Studies suggest low levels of folate and vitamins D, B-6 and B-12  increase dementia risk. A diet high in saturated fat may raise your cholesterol levels and your risk for atherosclerosis, a known risk factor of dementia. And a diet high in trans fats is linked to an increased risk for dementia, according to a study published in the online issue of Neurology. Work with your doctor to make sure you are eating a healthy diet. They may suggest adopting a Mediterranean style diet or the MIND diet – a combination of a Mediterranean style diet and the DASH diet.

Mild Cognitive Impairment (MCI) After 65: the stage between age-related cognitive decline and dementia. MCI symptoms -- loss of memory, thinking and problem-solving skills – are more advanced than those associated with normal aging, but not as severe as dementia. Research has found that 40 percent of people over 65 with mild cognitive impairment develop dementia within three years.

Sleep apnea: a disorder in which your breathing stops and starts during the night as you sleep. It’s a problem because it deprives the body (including the brain) of oxygen. Researchers have found that people with sleep apnea were almost twice as likely to become cognitively impaired, according to the Sleep Foundation. If you snore, get tested for sleep apnea. If you’ve been diagnosed with sleep apnea, work with your doctor to keep in controlled. .

Diabetes: occurs when your blood sugar is too high. High blood sugar levels can raise your blood pressure, a risk factor for atherosclerosis and other forms of cardiovascular disease, and cerebrovascular disease, which can lead to dementia. A study conducted by Kaiser Permanente researchers found that people with type 1 diabetes were 83 percent more likely to develop dementia than seniors without diabetes. And type 2 diabetes also raises the risk because the vascular problems associated with type 2 diabetes are similar to those of dementia. Work with your doctor to help prevent and/or control diabetes.

Depression: a common mental health problem characterized by persistent feelings of sadness and lack of interest in activities. Depression also has some of the same symptoms as dementia such as forgetfulness, confusion and lack of concentration. Research indicates that depression in later-life may be a sign of early-stage dementia. Experts don’t understand the connection between the two disorders yet but recommend seeing your doctor if you or a loved one has signs of depression.

Dementia has ties to many other conditions. Regardless of your medical history, work with your doctor to stay on top of screenings, get diet and exercise guidance and control conditions. If you don’t have a doctor, consider partnering with MDVIP. MDVIP-affiliated doctors have the time and tools to develop a personalized wellness program that can help you maintain your cognitive health and reduce your risk for dementia. Find an MDVIP affiliate near you and begin your partnership in health »