BOCA RATON, Fla. — June 27, 2018 — While 85 percent of Americans say they know how to eat right, more than half flunked a basic quiz on dietary facts and weight loss. The MDVIP Fat IQ Survey, conducted by Ipsos Public Affairs, reveals contradictory behaviors relating to obesity and weight management and explores deeper motivations that may stimulate lifestyle changes and offer Americans a higher probability of losing weight successfully. 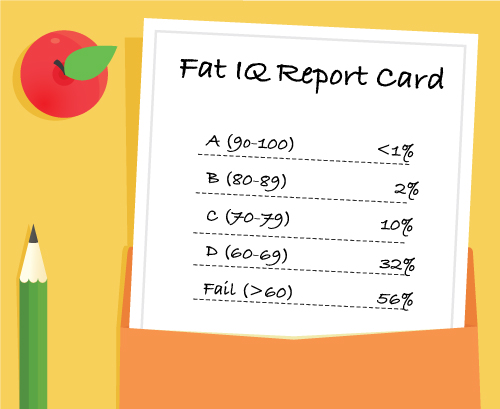 “Contrary to what most Americans think, they are largely ill-informed when it comes to proper dieting and weight loss,” said Dr. Andrea Klemes, chief medical officer at MDVIP. “It’s easy for people to become overwhelmed by the constant flood of information, which can be confusing. For instance, many people still believe that strength training makes it harder to lose weight, when actually having more muscle helps you burn more calories. As their report card shows, Americans need help separating the facts from fiction.”

The survey shows a staggering 82 percent of adults are currently over their ideal weight. When it comes to shedding excess pounds, 4 out of 5 Americans say that hearing from a doctor that they need to lose weight would motivate them (83 percent). An even greater number (90 percent) say they’d be influenced if a doctor told them that they have a serious health risk. Yet, only 1 in 5 Americans say they’ve actually asked their primary care doctor for weight loss help or advice (20 percent).

Dr. Klemes said, “Obesity is a serious disease that warrants medical attention and treatment. Yet, the survey data suggests that Americans aren’t tapping into the one resource who could have the most influence on their weight – their physician. Time constraints in the exam room are a serious limitation, plus the misconception that obesity is a personal choice prevents people from establishing an open dialogue with their doctor. Instead, the topic of weight doesn’t come up until it’s manifested into a more pressing health concern like chronic back pain, high cholesterol or worse – a diagnosis of diabetes, heart disease or cancer.”

The survey uncovers additional layers of inconsistency in what Americans say they know about nutrition, dieting and their motivations and barriers to weight loss: 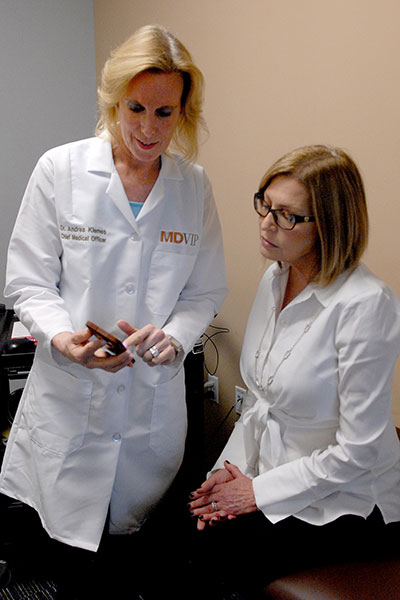 Comparable to other published data on U.S. adult obesity rates, 35 percent of the survey respondents are classified as obese, and another 30 percent are overweight based on their Body Mass Index (BMI). Obese Americans are known to have an increased risk for many serious diseases and chronic conditions, including hypertension, high cholesterol, type 2 diabetes, coronary heart disease, stroke, osteoarthritis and some cancers.

To learn more about the survey results and to test your own Fat IQ, visit www.mdvip.com/FatIQ.

These are the findings from an Ipsos poll conducted May 29 – June 1, 2018, on behalf of MDVIP. For the survey, a sample of 1,003 adults ages 18 and over from the continental U.S., Alaska and Hawaii was interviewed online, in English. A boost sample made up of adults living in the following 10 cities (as per CBSA definitions provided by the Census Bureau) was also interviewed (roughly 300 interviews completed in each city): Atlanta, Boston, Chicago, Houston, Los Angeles, Miami, New York, Phoenix, San Francisco and Washington, DC. The precision of Ipsos online polls is measured using a credibility interval. In this case, the poll has a credibility interval of ±3.5 percentage points for all respondents surveyed, and ±6.5 percentage points for respondents in each city.

MDVIP leads the market in membership-based healthcare that goes far beyond concierge medicine services. With a national network of over 900 primary care physicians serving more than 300,000 members, MDVIP is at the forefront of consumer-directed care. MDVIP-affiliated physicians limit the size of their practices, which affords them the time needed to provide patients with highly individualized service and attention, including a comprehensive annual preventive care program and customized wellness plan. Published research shows that the MDVIP model identifies more patients at risk for cardiovascular disease, delivers more preventive health services and saves the healthcare system millions of dollars through reduced hospitalizations and readmissions. For more information, visit www.mdvip.com. 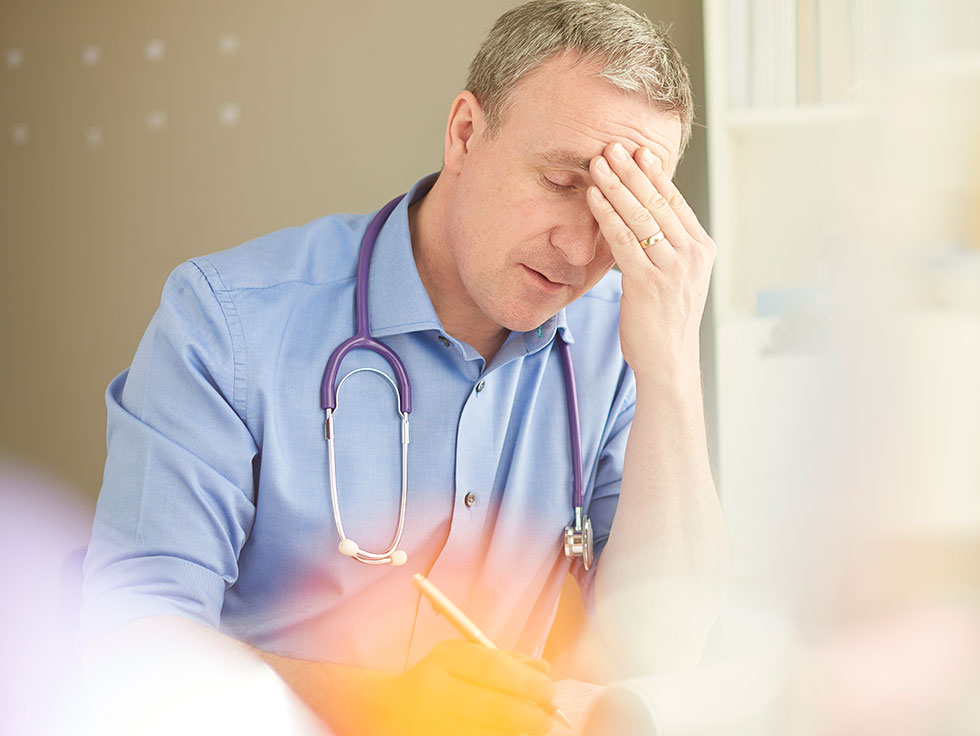 Physician Survey
Is your primary care doctor healthy? Get the results of our physician health survey.
/about-mdvip/the-press-room/2017-national-primary-care-doctor-survey
categories
Press Releases
News Articles
FIND A DOCTOR NEAR YOU
Physician Locator