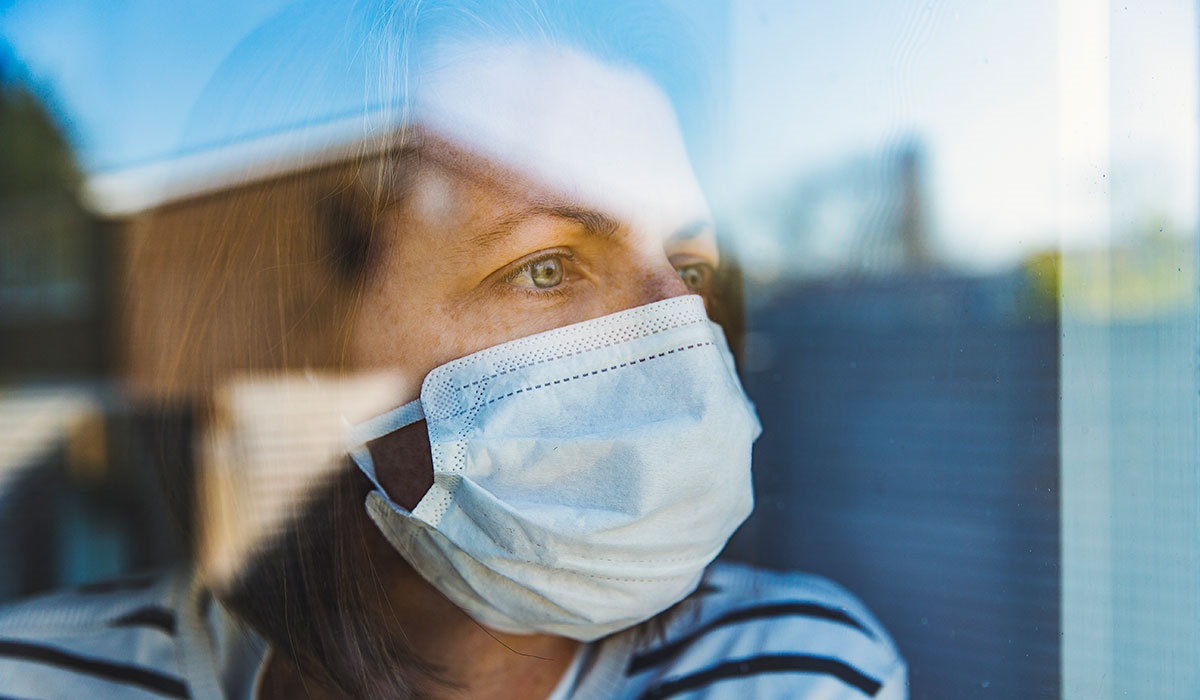 Mental health has always been an important issue in the U.S., but it shifted to the forefront of concerns during the COVID-19 pandemic. In fact, 41 percent of American adults described symptoms of anxiety and/or depressive disorder in January 2021, according to an analysis conducted by the Kaiser Family Foundation (KFF). The analysis also indicated more women than men were depressed or anxious during this time.

Studies conducted before the COVID-19 pandemic had similar outcomes. For instance, results from the 2019 National Health Interview Study conducted by the U.S. Centers for Disease Control and Prevention (CDC) found that women were more likely to struggle with anxiety than men. And more than 1 in 5 women in the United States experienced a mental health condition in the past year, such as depression or anxiety. Many mental health conditions, such as depression and bipolar disorder, affect more women than men or affect women in different ways from men, according to the U.S. Department of Health and Human Services, Office of Women’s Health.

There are about 300 mental health disorders. Several known to affect women disproportionately include depression and anxiety, body image and eating disorders, and relationship abuse.

Women are diagnosed with depression or anxiety twice as often as men. Of course, some women are genetically prone to these conditions. But hormones can trigger these issues and women’s lives are marked by phases of hormonal shifts – puberty, premenstrual symptoms, pregnancy, post-partum and perimenopause/menopause. Life circumstances such as relationship problems, unequal pay/power and an overload of home and work responsibilities also can contribute.

“If you’re experiencing symptoms of depression and anxiety, talk to your doctor. They may be able to prescribe medication or refer you to a specialist such as a counselor, psychologist or psychiatrist,” says Kaminetsky. “In addition to your doctor’s orders, you also can try eating nutritious foods, limiting alcohol; investing in self-care like massages and meditation and getting enough sleep and exercise.”

About 30 million Americans have some form of an eating disorder -- 20 million of these people are women, according to National Eating Disorders Association. Body dissatisfaction is the root of these disorders, which can be triggered by societal and media standards of a healthy body composition.

Studies suggest that females tend to perceive themselves as being larger than they really are. And there’s a link between activity in the region of the brain associated with body perception and the region of the brain that processes subjective emotions, such as fear and anger. This type of brain activity was more prevalent in female brains, suggesting that females view their body as obese, leading way to body dissatisfaction, according to a very small study published in Cerebral Cortex.

“If develop symptoms of a body image disorder or full-blown eating disorder, consult your doctor immediately,” says Kaminetsky. “They’ll probably refer you to professional who can support and provide treatment options.”

Both genders experience relationship abuse. Statistics suggest that more than one in three women and one in four men in the United States experience rape, physical violence and/or stalking at the hand of an intimate partner, according to the CDC’s National Intimate Partner and Sexual Violence Survey.
“Everyone should be able to recognize the signs of an abusive relationship,” Kaminetsky says.

If you think you’re involved in one, seek help immediately. If you’re in immediate danger, call 911. But if you’re not, you can seek help from your doctor, who may refer you to a local domestic violence center for guidance or call National Domestic Abuse Hotline at 800-799-7233.