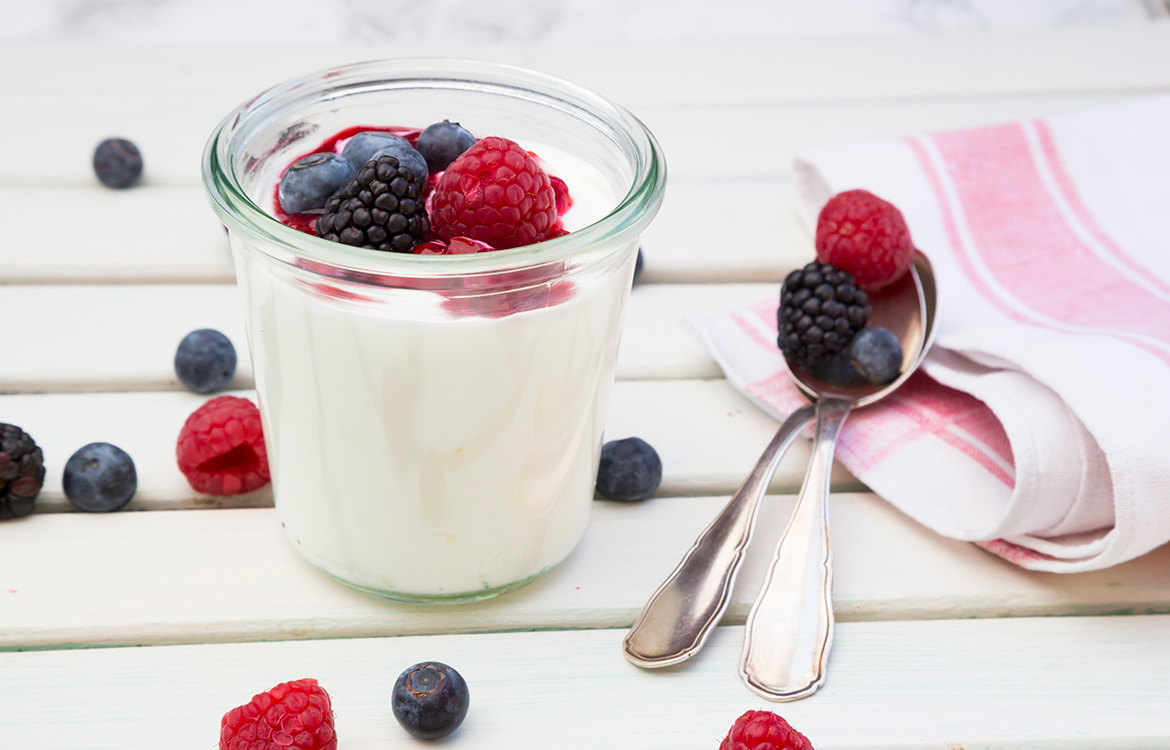 Antibiotics are one of the greatest medical achievements. They help cure infections like bronchitis, pink eye, upper respiratory infections, strep throat, UTIs, pneumonia, E. coli and salmonella. They can even help with secondary bacterial infections like ear, sinus and lung infections triggered by cold and flu viruses — even if they aren’t effective against those viruses.

You’re probably familiar with a host of different antibiotics masquerading under different drug names: penicillin, amoxicillin, doxycycline, clindamycin, azithromycin and levofloxacin, among others.

Antibiotics destroy bacteria by attacking the wall or coating surrounding the bacteria. Or they may block protein production which chokes off the bacteria. Some antibiotics also interfere with bacteria’s reproduction.

Despite their effectiveness against infection-causing bacteria, they can also kill off good strains of bacteria that are beneficial to your body.

There are about 40 trillion microbes that live in your body, primarily in your gut. Their purpose is to bolster the immune system. That’s why taking antibiotics too often, not finishing your full dosage (and needing additional round) or using them needlessly for viral infections (remember: they won’t cure colds or the flu) can disrupt the immune system and raise your chances for antibiotic resistance.

Unfortunately, many Americans don’t truly understand how antibiotics work. A Kaiser Family Foundation poll found that most Americans (75 percent) know that antibiotics treat bacterial infections, but a significant percentage (55 percent) still believe they help viral infections. They also found that many people don’t use antibiotics correctly and are not aware of the consequences associated with too many antibiotics.

“I’m not surprised at the results of this poll. I experienced this problem in my own practice,” says Bernard Kaminetsky, MD, medical director, MDVIP. “It’s important to educate patients on proper antibiotic usage.”

But even if you take antibiotics occasionally and as intended, they may still cause some issues, especially with your gut biome. The gut biome is the collection of bacteria in your digestive system that help you breakdown and digest food. Sometimes antibiotics can disrupt this intricate balance of beneficial single-cell organisms, causing gastric distress and weakening the immune system. In fact, two commonly used classes of antibiotics – tetracyclines (for skin infections and acne) and macrolides (for respiratory, skin, soft issue, H. pylori, sexually transmitted infections) wipe out substantial amounts of good gut bacteria, raising the risk for gastrointestinal illnesses, according to a study published in Nature.

“What this study tells us is that antibiotics like erythromycin (Erythrocin), azithromycin (Zithromax) and clarithromycin (Biaxin) that are used to fight run-of-the-mill infections like bronchitis, tonsillitis or even a dental abscess can wreak havoc on your gut,” says Kaminetsky. “That’s why I always educated my patients on gut health if I had to prescribe an antibiotic for them.”

Maintaining Gut Health While on Antibiotics

“If you’re put on an antibiotic, stay in contact with your doctor to make sure you are healing correctly and help prevent side effects including gastrointestinal issues,” says Kaminetsky.

Don’t have a physician? Consider working with MDVIP. MDVIP-affiliated physicians have the time and resources to help you focus on heart health. Find a physician near you and begin your partnership in health »

View All Posts By Janet Tiberian, MA, MPH, CHES
Recent posts
FDA Introduces Recommendations to Help Food Manufacturers and Restaurants Lower Sodium in Foods
COVID Vaccination Offers Higher Protection than Previous Infection
23 Tips for Getting More Sleep
How Sleep Works and How Not Getting Enough Affects Your Health
How Lack of Sleep Affects Your Heart’s Health
categories
Primary Care
FIND A DOCTOR NEAR YOU
Physician Locator