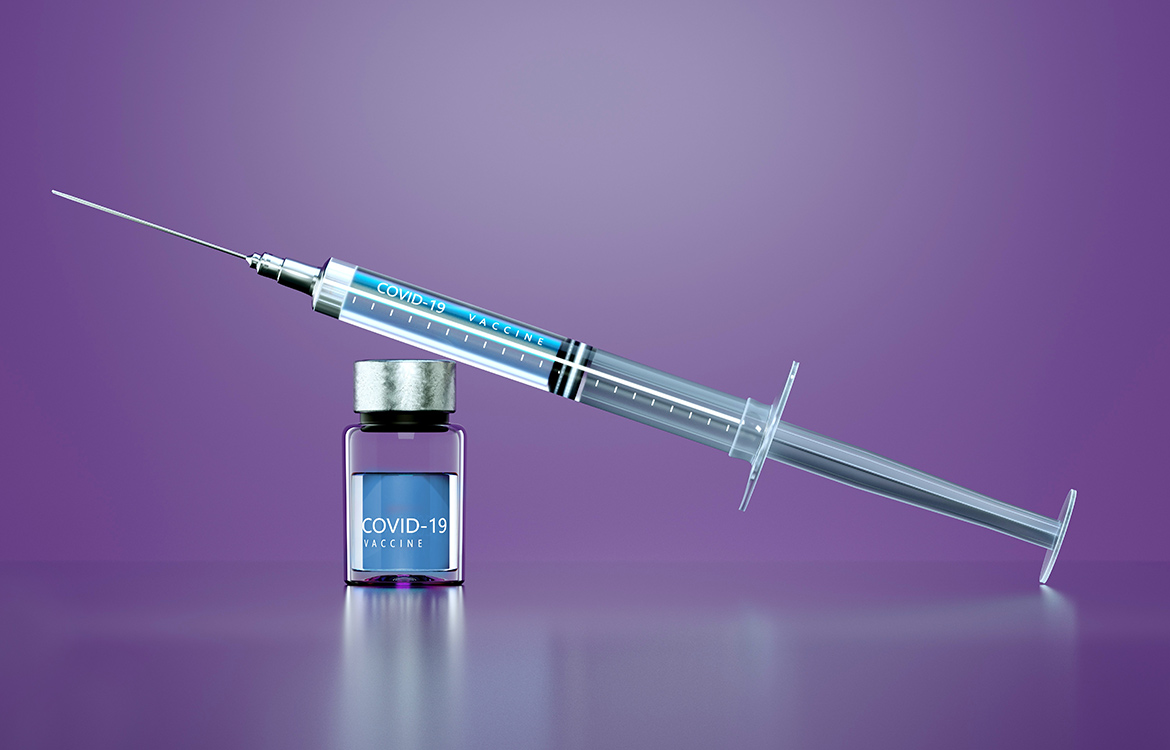 Two vaccines used worldwide — only one authorized for emergency use in the U.S.— have come under scrutiny after several cases of rare blood clotting issues. In mid-April, the Centers for Disease Control and Prevention and the Food and Drug Administration paused the administration of the Johnson & Johnson vaccine in the United States. In Europe, where the AstraZeneca vaccine is authorized for use, it has been linked to blood clot issues also. Some European countries are limiting its use to certain age groups and some, like Denmark, have decided to stop use altogether.

These decisions by regulators to suspend or restrict the use of certain vaccines made a lot of headlines and caused concern among patients who have received these vaccines or are still waiting to be vaccinated.

While the suspensions are worrisome — they should not be alarming. First, it shows the system for reporting adverse events is working. Public health regulators are constantly reviewing health data about vaccines (and all drugs for that matter) and acting to keep Americans safe.

Second, these vaccines are already extremely safe by nearly any measure. All vaccines produce adverse effects (see below), but with hundreds of millions of doses delivered, such events have affected very few recipients.

In the case of the J&J and AstraZeneca vaccines, the clots are extremely rare. For example, nearly 7 million doses of the single-shot J&J vaccine have been administered and there are only six reports of people developing blood clots. There have been more clotting incidents with the AstraZeneca vaccine, but tens of millions of doses of that vaccine have been given. In contrast, incidents of blood clots are much higher in people who have contracted COVID-19.

Patients who received J&J and AstraZeneca’s vaccines have developed a very rare condition called thrombotic thrombocytopenia syndrome (TTS) which may cause cerebral venous sinus thrombosis (CVST). With the J&J vaccine, the six cases reported to date have occurred among women between the ages of 18 and 48 and symptoms have occurred six to 13 days after vaccination with no obvious patterns or common risk factors yet.

While blood clots are commonly treated with drugs like the anticoagulant heparin, this version of CVST was seen in combination with low levels of blood platelets. Platelets are types of blood cells that stop bleeding by clumping and plugging blood vessel injuries. This means doctors will have to turn to alternative treatments.
If you want to dig more deeply into the science, I recommend this article in Nature.

Do vaccines usually have adverse events?

Yes! Vaccines (as well as most medications) almost always have adverse events. Most of these are non-serious and are commonly referred to as side effects. These side effects are well known and generally mild for the three vaccines approved for emergency use in the United States. Much rarer are serious adverse events, which can include life-threatening illnesses like CVST.
But the diseases that vaccines prevent pose a much graver risk. COVID has killed more than 3 million people worldwide and 570,000 in the U.S. It’s infected millions more, resulting in long-term symptoms for some people. The disease is also associated with an increased risk of CVST.

Should you be worried if you got the J&J vaccine?

Probably not. The condition has only occurred in a handful of people who have received the vaccine and then only within two weeks of receiving the vaccine. However, if you’ve experienced any of the following symptoms, you should contact your doctor:

Should you avoid the J&J vaccine and get something else?

The administration of the J&J vaccine resumed after a thorough safety review by the FDA and CDC. The agencies also added a new warning to the emergency use authorization for the vaccine. You can read about it here. If you are scheduled to get the vaccine and are worried, you should discuss it with your physician.

My gut: Get the first vaccine available to you as long as your physician agrees. I had the AstraZeneca vaccine as part of a clinical trial, and I’m not worried. As I told a colleague recently, if your house is about to be washed away in a flood, you take the first transport out of there. You don’t wait for something else to come along.

The important thing is to get vaccinated. That’s the only way we’re going to end this pandemic.