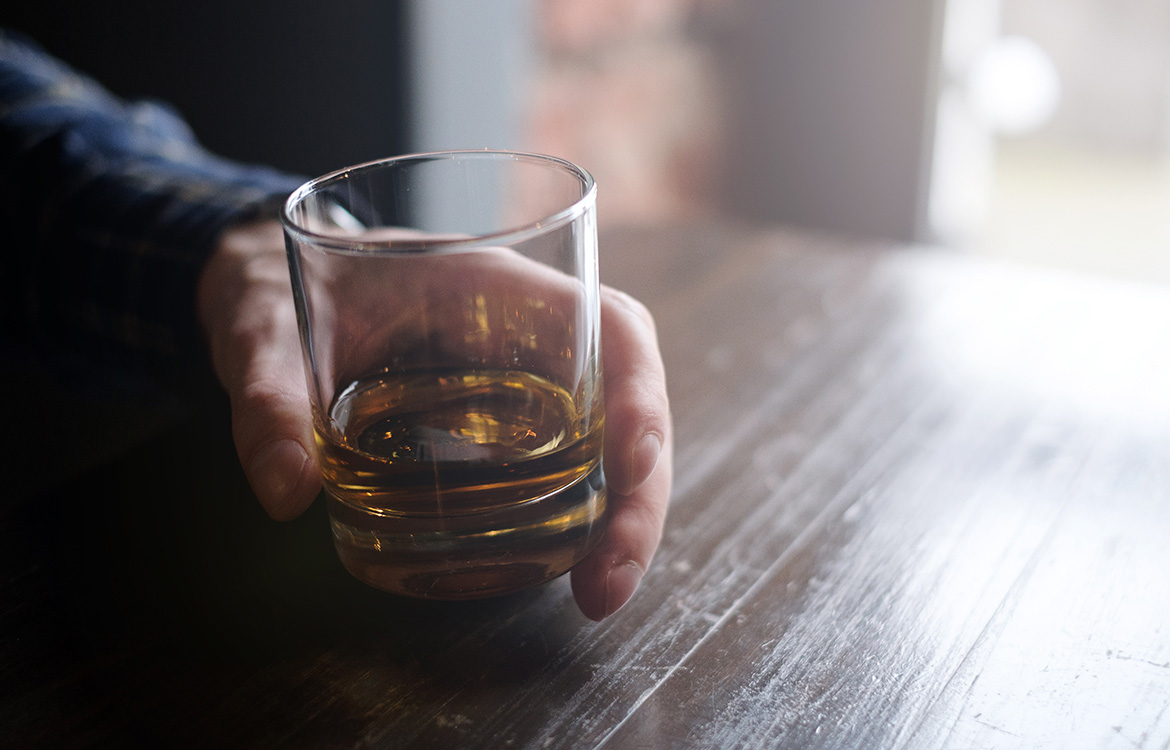 Anyone who has ever had too much to drink knows that alcohol affects your brain. Slurred speech, slowed reflexes and blurry vision are obvious examples of “a few too many.” Regular, heavy drinking can permanently alter your brain function.

But there may also be an upside for your brain, too. Research shows that people who drink a light to moderate amount may be protecting their brain health, especially as they age.

Some studies suggest those who benefit the most from light drinking may be people who already mild cognitive impairment. In 2007, a study in the journal Neurology evaluated the progression from mild cognitive impairment to dementia people ages 65 to 84. Drinking a small amount of alcohol appeared to delay the progression. More alcohol than that didn’t seem to yield any benefit, nor did abstaining from alcohol.

Another study, published in 2019 in JAMA Network Open, assessed the link between alcohol and dementia risk in more than three thousand people. Overall, researchers found that drinking alcohol was not associated with a lower risk of dementia. A closer look at subgroups of people in the study suggests a different bottom line: People who drank a low quantity of alcohol daily tended to have a decreased risk of dementia.

Just this year, JAMA Network Open published another study – this one on nearly 20,000 people – that found low to moderate alcohol consumption among middle-aged or older adults could play a role in better cognitive function, including word recall and vocabulary.

Should You Start Drinking?

Despite positive links between limited alcohol consumption and brain health, experts widely agree that if you don’t already drink, you shouldn’t start in order to reap any brain benefits.

A major study in The Lancet noted that the evidence for benefits is neither strong nor consistent. In fact, according to study authors: “Our results show that the safest level of drinking is none.” They acknowledge their findings are in conflict with most health guidelines. They also suggest that experts stop touting the potential benefits of light to moderate alcohol consumption.

Contradicting views from medical experts can make anyone’s head spin. That’s one of many ways a personal relationship with your MDVIP-affiliated physician can truly benefit your health. Instead of chasing the latest headlines, your doctor will help you understand what you must do, what you should do, what can’t hurt (and might help) and what you should avoid based on health factors unique to your body – and the goals you have for a happy, healthy life.

Recent posts
COVID-19 Update: New Coronavirus Variant and Herd Immunity
The Best Ways to Fight Loneliness
The Health Benefits of Keeping Your Friends Close
Understanding the Side Effects of the New COVID-19 Vaccines
Understanding the New COVID-19 Vaccines, Who Will Get Them First and When
categories
Primary Care
FIND A DOCTOR NEAR YOU
Physician Locator