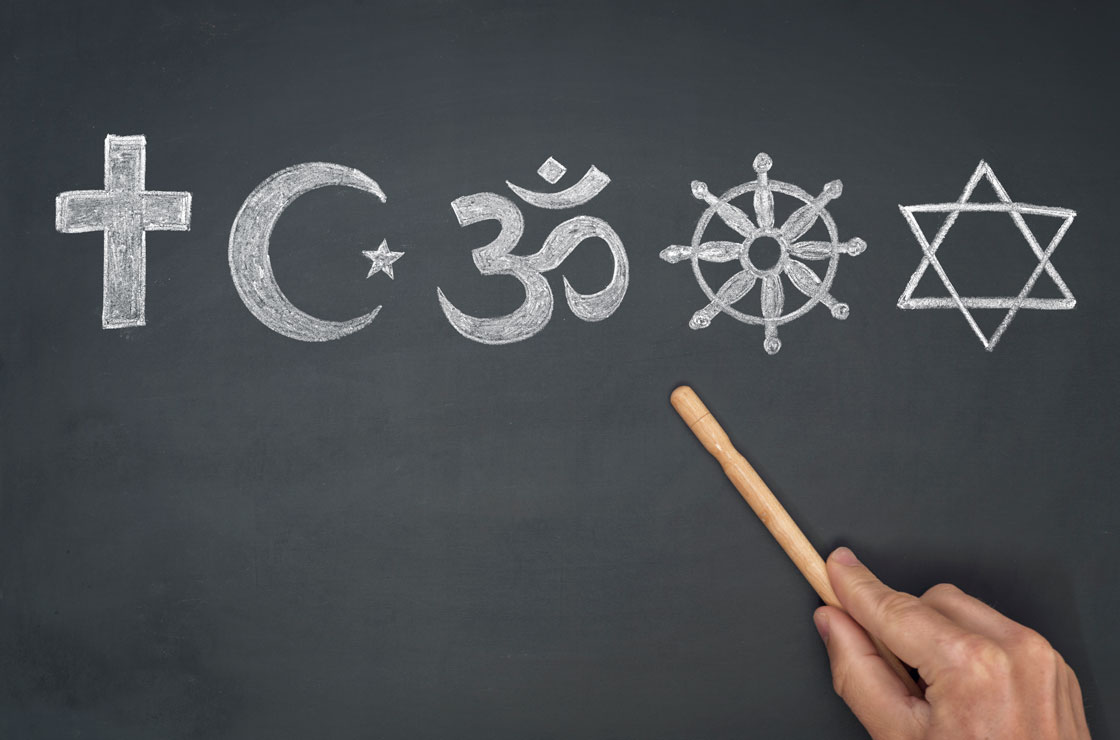 Wanting to live forever – or at least as long as possible – is a concept built into the human spirit. In fact, most Americans want to make it to 100, according to a survey conducted by the Stanford Center on Longevity, in partnership with TIME magazine. Advances in medical technology and a better understanding of a healthy lifestyle have helped raise our overall life expectancy. And it seems religion is another key ingredient for longevity, as people with religious affiliations tend to live longer than those without ties to religion, according to a study published in Social Psychological and Personality Science.

After factoring in gender and marital status – significant influencers over lifespan – results from both studies suggested religious involvement increased longevity by an average of four years and ranged between 3.82 and 6.48 years. Researchers attribute the differences in longevity to individual personalities and average religiosity of cities.

Based on the study results and results from similar studies, Ohio State researchers believe that religion promotes a healthier lifestyle by discouraging substance use and multiple sex partners. Generally, clergy encourage followers to be grateful and pray and/or meditate, which eases stress.

Because houses of worship commonly host functions, organize committees and offer volunteer opportunities, researchers verified the boost in longevity was in fact tied to religiosity and not socializing or volunteering. They reported involvement in social and volunteer activities accounted for less than one year of longevity.

“This is a correlation study, which establishes a relationship between two variables -- in this case, religion and longevity -- but not a cause and effect,” says Bernard Kaminetsky, MD, medical director, MDVIP. “However, understanding the health benefits of religion is relatively unchartered territory that needs more research, not so much to prove its value, but to understand how it helps.”

Ohio State’s study is not the first of its kind. JAMA Internal Medicine also published a study with similar outcomes. Researchers from Harvard’s T.H. Chan School of Public Health assessed attendance at religious services using a self-reported question included in the Nurses’ Health Study – a study involving almost 75,000 women free of cardiovascular disease and cancer at the start of the study. After adjusting for demographics, lifestyle behaviors and medical history, researchers concluded that frequent attendance at religious services significantly lowered women’s overall risk of dying, as well as dying specifically from heart disease or cancer.

And Vanderbilt University researchers found in a recent study that middle aged men and women who attend religious services lower their risk of dying by 55 percent. Researchers hypothesize that worshipping lowers stress levels.

The National Alliance on Mental Illnesses also credits religion with psychological benefits. Religious rituals help you cope with the loss of a loved one and religious education teaches life lessons that can help you make sense of difficult situations. And some experts have found emotional well-being can affect your lifespan. One example is a study published in the Proceedings of the National Academy of Sciences of the United States of America that found older people are likely to live longer if they’re typically happy and content.

But what happens if you're not religious and don't ever plan to be? Not to worry. “I think the bottom line of both these studies is that religion helps cultivate a healthy mind set,” says Kaminetsky. “If you’re not religious and don’t have any plan to practice a religion, discuss ways to manage your stress with your doctor.”

Need a primary care physician? Check out MDVIP, a nationwide network of doctors who have the time and tools to create a personalized wellness program. Find a physician near you and begin your partnership in health »

Similar Posts
What Blue Zones Can Teach Us About Longevity / Louis B Malinow, MD / July 11, 2000
Gen X: The Time to Get Serious About Longevity Is Now / Dr. Andrea Klemes / January 29, 2017
About the Author

Recent posts
What Is Coronavirus and Should I Be Worried?
Refined Carbs May Be Keeping You Up at Night
Want to Achieve Your Resolutions? You May Find Success by Taking It Back a Notch
Studies Suggest These 4 Methods Can Prevent Migraines
Study Suggests Fido May Help You Live Longer
categories
Primary Care
Prevention
FIND A DOCTOR NEAR YOU
Physician Locator