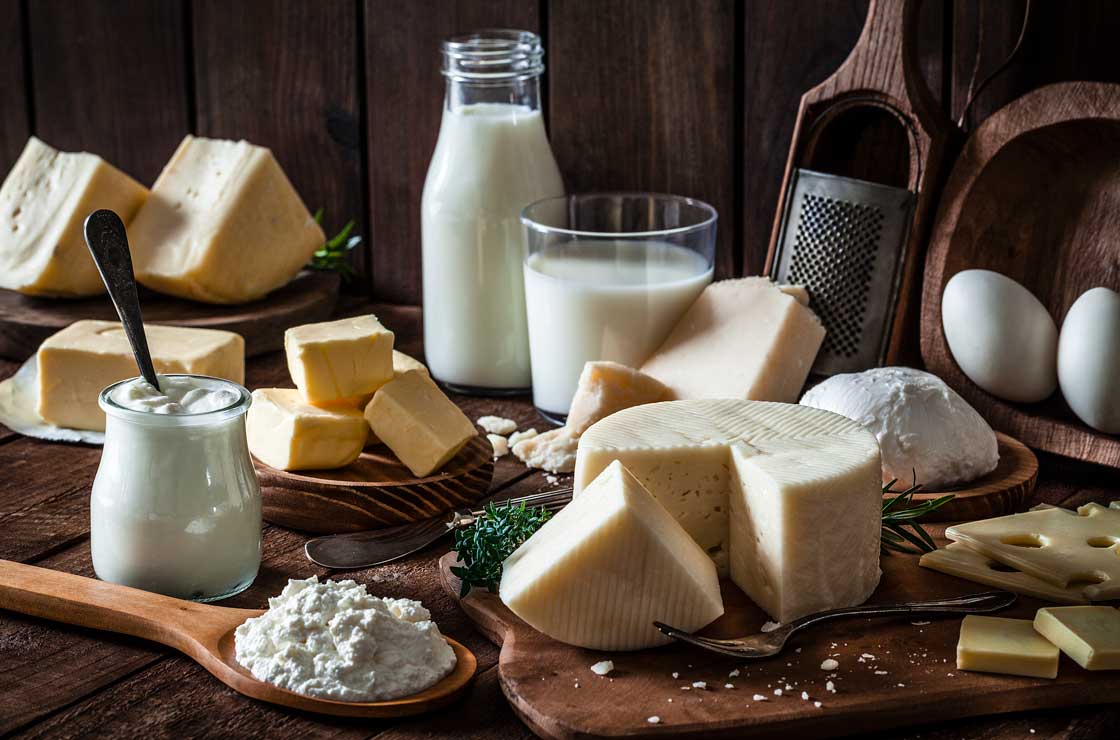 For decades, the advice on dietary fat was clear – steer clear of saturated fat, the type commonly found in meats, whole-fat dairy products and coconuts. But over the last few years, that advice regarding no-dairy diets has been turned on its head. Coconut oil is now considered healthy. Many doctors now think you should replace margarine with butter for dairy-related health benefits. And whole-fat dairy products may not be harmful after all, according to a study published in the International Journal of Cardiology.

Researchers from Utrecht University (Netherlands) looked at whether consuming saturated fatty acids increased raised heart attack risk. They didn’t just look at whether subjects consumed fatty acids, as past studies have, but at the types of fatty acids they consumed.

What Are Fatty Acids?

Fatty acids are the basic building blocks of fat and are composed of an oxygen atom, hydrogen atom and a tail of carbon atoms (referred to as a chain). Fatty acids have between four and 28 carbon atoms. A fatty acid with less than six carbon atoms is a short-chain fatty acid; between six and 12 is a medium-chain, 13 to 21 is long-chain, and more than 22 is a very long-chain.

“For decades, full-fat dairy foods were thought to raise cholesterol and contribute to heart disease,” says Bernard Kaminetsky, MD, medical director, MDVIP. “However, new research is suggesting otherwise. For instance, a study published in the American Journal of Clinical Nutrition found the saturated fatty acids in dairy weren’t associated with cardiovascular disease and that some of them actually helped lower the risk.”

Historically, saturated fatty acids – regardless of their chain length – have been associated with cardiovascular disease. But more recent studies suggest refined starches and added sugars play a more important role in coronary disease. Saturated fatty acids aren’t created equal and shouldn’t simply be placed into one category, according to commentary published in Therapeutic Advances in Cardiovascular Disease.

“Although this study is a correlation study and doesn’t prove cause and effect, we can add to the growing list of studies that suggest not all saturated fats are equal,” Kaminetsky says. “A lot of new heart disease information has been released over the last few years. It’s important to discuss the latest in prevention and control with our primary care physician.”

If you don’t have a primary care physician, consider partnering with an MDVIP-affiliated physician. MDVIP doctors have the time to work with you and develop a wellness plan that can help you prevent cardiovascular disease. Find a physician near you and begin your partnership in health »