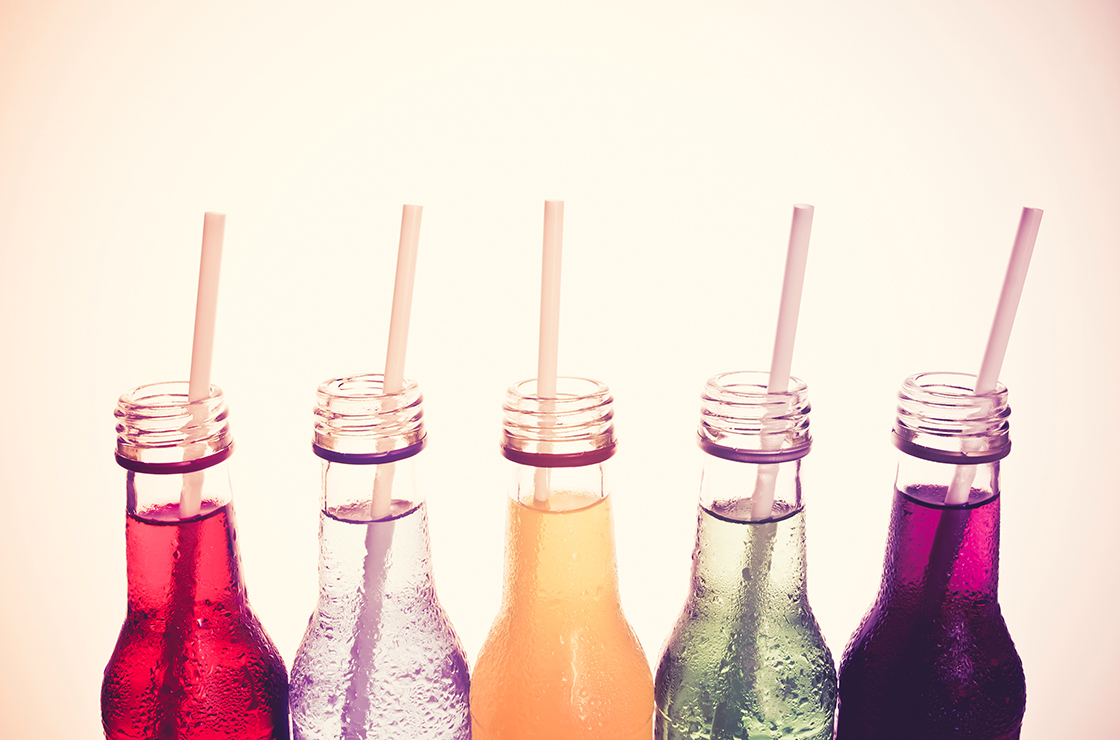 Call it what you want—soda, tonic, soft drinks, pop or Coke—it’s one of the most popular beverages in the United States. Consumers drink 40 million gallons of soda in the U.S. Even though consumption is falling in the U.S., 50 percent of Americans drink soda every day, according to Gallup.

Soda has never been considered a health food, particularly regular soda. Because of its high sugar content, regular soda has been associated with weight gain and its related problems for years. But over the last couple of decades, numerous studies have been published associating soda—both diet and regular—to conditions such as tooth decay, depression and bone thinning. Now Boston University School of Medicine (BUSM) researchers have published two studies suggesting that soda may damage your brain.

Age and lifestyle behaviors such as smoking and diet were factored into the results. However, researchers couldn’t control for diabetes, a risk factor for Alzheimer’s. People with diabetes may drink more diet sodas than people without diabetes, and patients in the study with diabetes may have contributed to some of the Alzheimer’s cases in the study.

Giving up soda is often easier said than done. The sugar, caffeine and carbonation are hard for some people to pass up. But if you would like to cut back, try swapping soda for one of these healthier options:

If you’re struggling to reduce your soda intake, talk to your doctor. As part of the MDVIP Wellness Program, your doctor can customize a wellness plan for you and your needs, including helping you reduce caffeine and sugar. Don’t have an MDVIP-affiliated doctor? MDVIP has a nationwide network of physicians. Find one near you and begin your partnership in health »

categories
Neurology
Sugar
FIND A DOCTOR NEAR YOU
Physician Locator