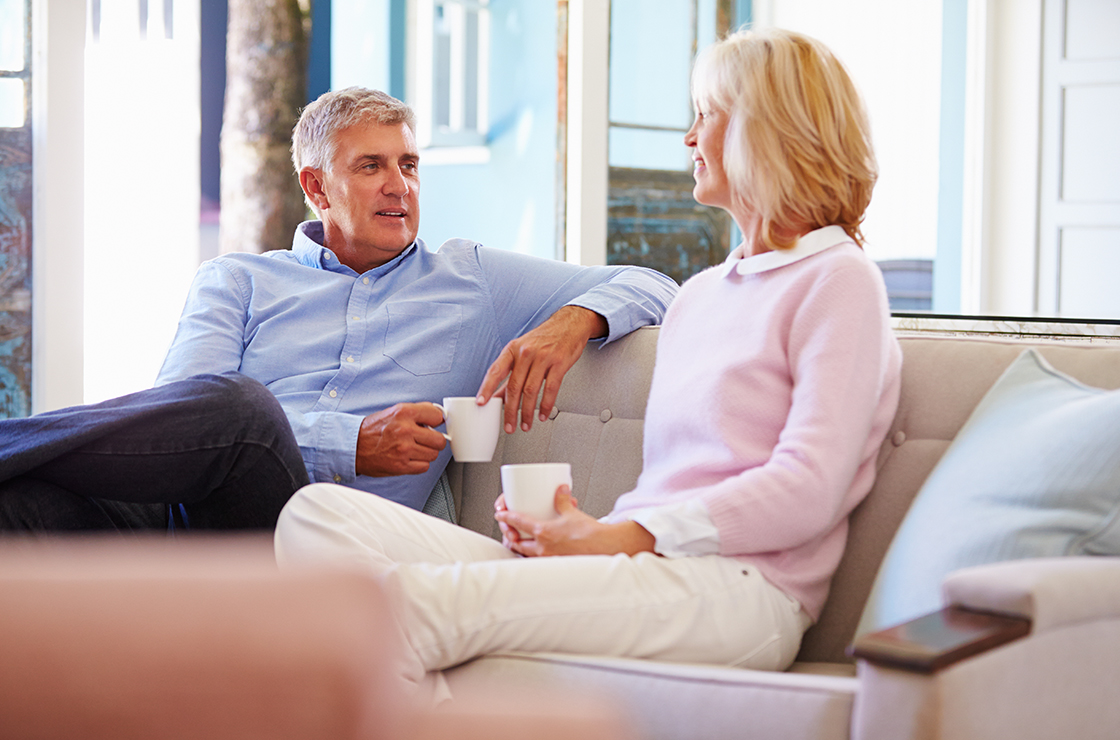 Why? Studies suggest that coffee helps protect us from Parkinson’s disease, cardiovascular disease, diabetes and even some cancers. But most importantly, two large-scale meta-analyses (statistical procedure for combining data from multiple studies) found that drinking coffee can lower your risk for Alzheimer’s disease.

One meta-analysis involving more than 29,000 healthy coffee drinkers found that people who drank the most coffee had a 27% drop in the incidence of Alzheimer’s disease compared to people who didn’t drink coffee.

The second meta-analysis, with 34,000 participants, compared people who drank less than a cup of coffee a day to those drinking one or more cups per day. This analysis showed that coffee drinkers had an 18% drop in Alzheimer's disease as well as other forms of cognitive decline.

Based on the data, the coffee sweet spot seems to be more than one cup a day but less than four cups This means two to three cups per day is an optimal amount to leverage the health benefits of coffee. Researchers noted that more than three cups a day caused adverse reactions. Just like exercise, coffee seems to follow a J-shaped curve of benefit – no coffee may be harmful, some coffee seems healthful and too much coffee can be harmful.

What’s special about coffee that makes it good for your health? It’s a leading dietary source of antioxidants, including chlorogenic acid, which help prevent brain cellular death. And the caffeine acts like an antioxidant, helping the brains’ cellular function and immune response clear out the cellular “junk” in your brain and lower your risk for Alzheimer’s disease. Caffeine also enhances attention span, psychomotor performance and overall cognitive function.

And for women over age 50, it helps reduce most common causes of death.

Coffee has gotten a bad reputation over the last few decades, mostly because of a poorly conducted study from many years ago that linked drinking it to an increase in cancer risk. My suggestions are to forget the old information that lacks scientific evidence, and focus on these newer analyses and enjoy your morning coffee!

If you have been advised to limit or avoid drinking coffee or using caffeinated products, consult your physician before adding coffee to your diet. If you liked this blog post, you can follow Dr. Malinow on his Facebook page – www.facebook.com/LouisMalinowMD. Interested in an MDVIP-affiliated physician? Find one near you and begin your partnership in health »

Similar Posts
Is Coffee the Next Method of Preventing Skin Cancer? / Janet Tiberian, MA, MPH, CHES / June 13, 2015
Confused by Nutrition News? Go Ahead, Have That Cup of Coffee / Sean Kelley / July 18, 2016
About the Author