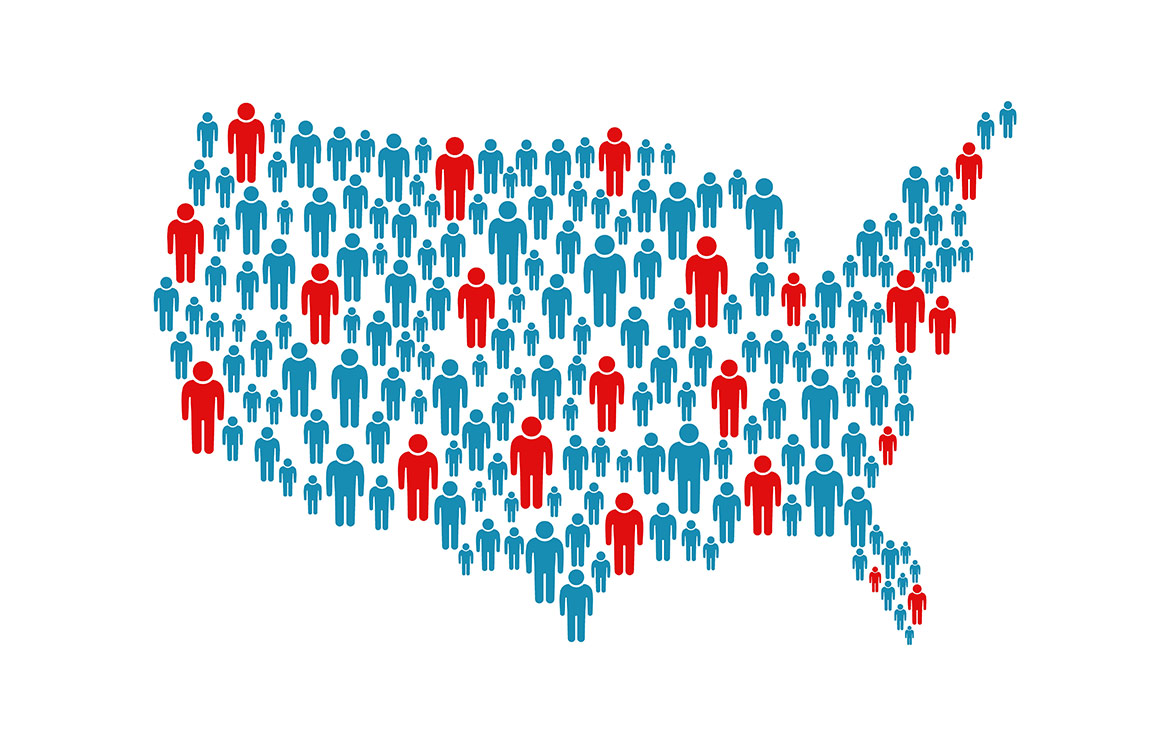 Since the COVID-19 pandemic began a year ago, a lot of pundits, experts and epidemiologists have been talking about herd immunity. Herd immunity occurs when a high percentage of a population achieves immunity to a disease, either through exposure or vaccination, making spread of the disease unlikely, even among those who are not immune.
We hope that if we can achieve herd immunity, we’ll be able to go back to normal. But some scientists are uncertain that herd immunity is achievable for this coronavirus and a lot is up for a lot of debate.

Herd immunity is important for a variety of reasons:

A lot of numbers have been thrown around as to what constitutes herd immunity. Diseases vary, but generally, scientists estimate that 70 to 90 percent of the population needs to have immunity to a virus or communicable disease before someone without immunity is unlikely to become infected, according to a government report. Measles, which is more communicable than the coronavirus that causes COVID-19, requires a herd immunity threshold of 95 percent. For polio, which has a similar transmission rate as SARS-CoV-2, the threshold is about 80 percent, according to the World Health Organization.

So, what’s the herd immunity threshold for SARS-CoV-2? That’s been hard to pin down. We still only know so much about the disease — its communicability is really an estimate versus diseases like measles that we’ve had decades to research. Still, the 70 to 90 percent estimate is one that government health experts keep suggesting.

What Will It Take to Reach Herd Immunity?

For the coronavirus we’re currently fighting, herd immunity will probably only be reached when the vast majority of people get a vaccine (people who’ve had the disease develop some immunity and count towards herd immunity, but due to limited testing and asymptomatic cases, we don’t really know how many people in the U.S. have had COVID-19). We have a long ways to go on vaccines, but we’re making steady progress. At the end of March, about 25 percent of Americans had gotten at least one dose of a COVID vaccine (70 percent of those 65 years and older had at least one shot), according to the Centers for Disease Control and Prevention.

That number is expected to increase dramatically in the next few months, and all Americans 16 and older who want the vaccine are expected to be able to get the vaccine by this summer. One site tracking vaccinations and infections estimates that 60 to 70 percent of the U.S. population will have at least one dose of the vaccine by the end of 2021. Around 30 percent will have been infected by the virus and will achieve some natural immunity.

While that sounds like we’ll be close to the herd immunity threshold in the U.S. by the end of the year (even if there’s overlap in the two groups), there are some caveats to consider:

How Can We Help Reach Herd Immunity?

Even though we face headwinds, there are things we can do to move closer to the herd immunity threshold. First, get your vaccine when it becomes available to you. Don’t shop around for one versus another.
Second, encourage your loved ones to do the same.

In the meantime, continue to follow CDC guidelines, even if you’re vaccinated, to limit spread of the disease. We’re in this fight together. We’re all part of the same herd.