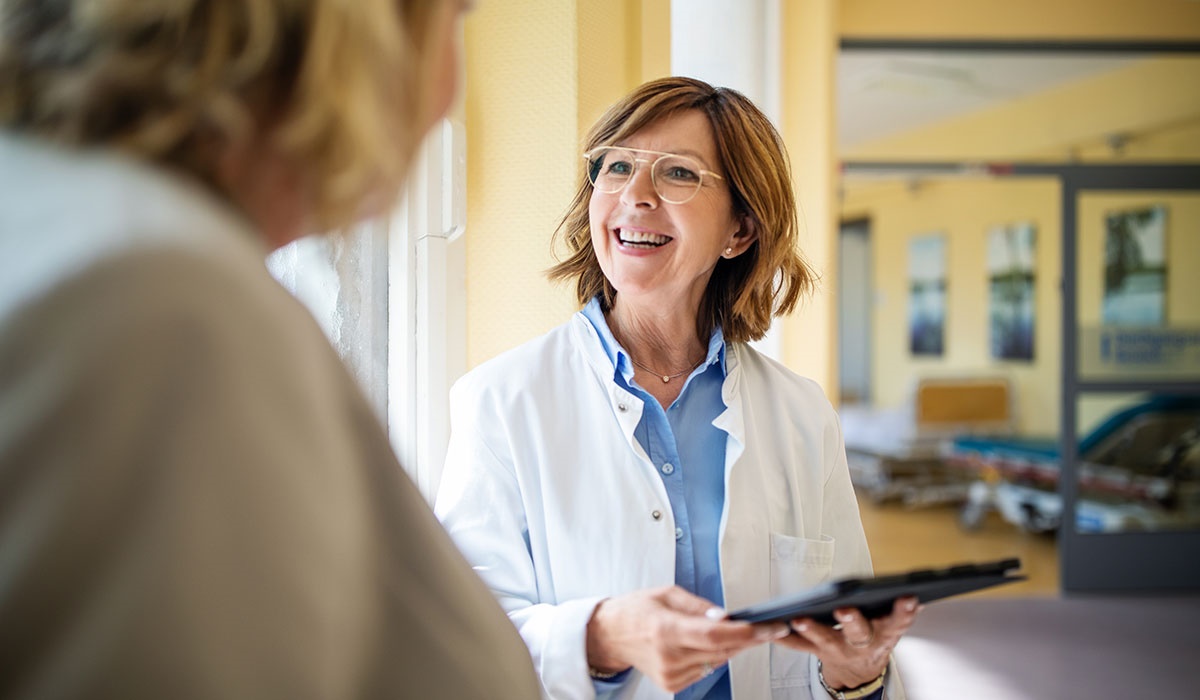 The problem is not new. For decades, women have complained their doctors don’t listen to them, believe them or take their symptoms seriously.

Why are doctors not listening to their female patients?

“It’s not so much that doctors aren't listening to women,” says Andrea Klemes, DO, chief medical officer, MDVIP. “There are many other factors involved. I think the biggest problem is that men’s and women’s bodies don’t work the same way, which means doctors need to recognize this and treat genders differently.“

The difference in symptoms often affect which tests get ordered and the treatment protocol prescribed. As a result, 50 percent of women are likely to receive the wrong diagnosis after a heart attack compared to men, according to a recent study published in the European Heart Journal Acute Cardiovascular Care. And 30 percent of women are more likely to have a condition misdiagnosed or overlooked after a stroke.

But these statistics didn’t shine a spotlight on a new problem --  a study published in New England Journal of Medicine back in 2000 also found that women were seven times more likely to be misdiagnosed and discharged from a hospital emergency department, even when they’re having a heart attack.

“For years, medical research focused on men. One reason was that women’s bodies fluctuate during the month much more than men’s do,” says Klemes. “Our understanding of women’s bodies has suffered as a result.”

This lack of understanding has led to women with ovarian cysts, endometriosis, kidney stones and appendicitis to be told their symptoms are menstrual cycle related. Studies have found that when women are in pain, they wait longer than men for relief and are prescribed sedatives (as opposed to pain medication) much more often than men. And about 75 percent of Americans with autoimmune diseases such as multiple sclerosis, lupus, Sjögren’s syndrome, rheumatoid arthritis and thyroid disorders are women. Yet it takes almost five years after symptoms appear and an average of five doctors for a woman to be properly diagnosed with an autoimmune disease.

The good news is that in 1993, the National Institutes of Health mandated that all government funded research include women and minorities as subjects. But we still have a long way to go before gender disparities in healthcare are resolved.

How to Get your Doctor to Take Your Seriously

But you can take matters into your own hands. Here are four tips to help your doctor take your symptoms seriously:

It’s important to find a doctor that will listen to you. If you don’t feel it’s possible to form a strong doctor-patient relationship with the doctor you are seeing, the doctor may not be a good fit for you,” says Klemes.

View All Posts By Janet Tiberian, MA, MPH, CHES
Recent posts
Does Medicare Cover Telemedicine?
Are You Hungry All the Time? You May Have Low Blood Sugar
Should I see a Primary Care Doctor or a Specialist?
Planning a Vacation? Here’s What You Need to Know about Traveling this Summer
Study Suggests New Prostate Cancer Screening Is More Accurate than PSAs
categories
Primary Care
FIND A DOCTOR NEAR YOU
Physician Locator