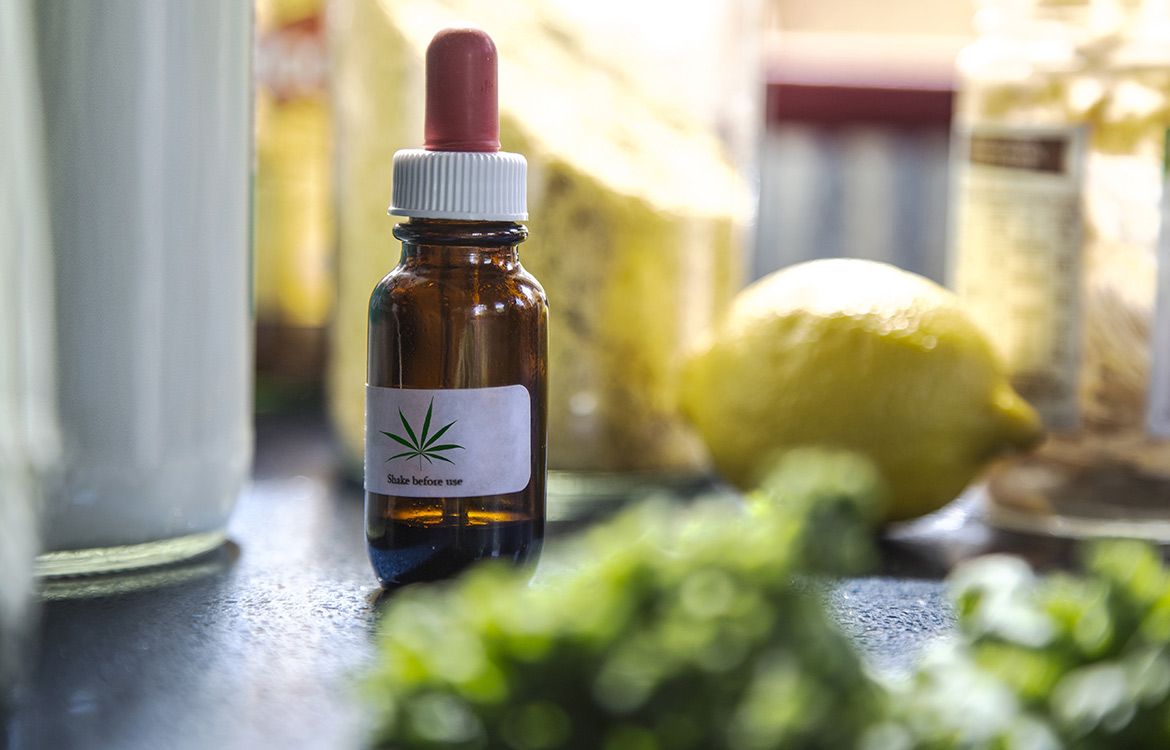 As of early 2020, 33 states legalized marijuana for medicinal purposes and another 11 states plus Washington, D.C. legalized it for recreational use. That’s a lot of people who can legally use Mary Jane. Of course, people use it for different reasons.

Recreational users want to experience the hallmarks of a marijuana high -- relaxation and contentment. And many people use weed for medicinal purposes, hoping it will ease various conditions.

But does marijuana do what people claim it does? There’s significant discrepancy between which conditions researchers claim marijuana can help alleviate and what patients believe, according to a study published in the American Journal of Health Promotion.

Researchers from University of Michigan, Ann Arbor and University at Buffalo, SUNY Buffalo compared marijuana knowledge levels between users who were self-educated versus those who were physician-educated. They recruited almost 475 adults from diverse backgrounds who used cannabis frequently, if not daily. About 85 percent of participants were using marijuana for health or medical purposes.

If you don’t have a doctor, consider partnering with an MDVIP-affiliated physician. MDVIP doctors have the time to help you work with you to help you find appropriate care for your conditions. Find a physician near you and begin your partnership in health »