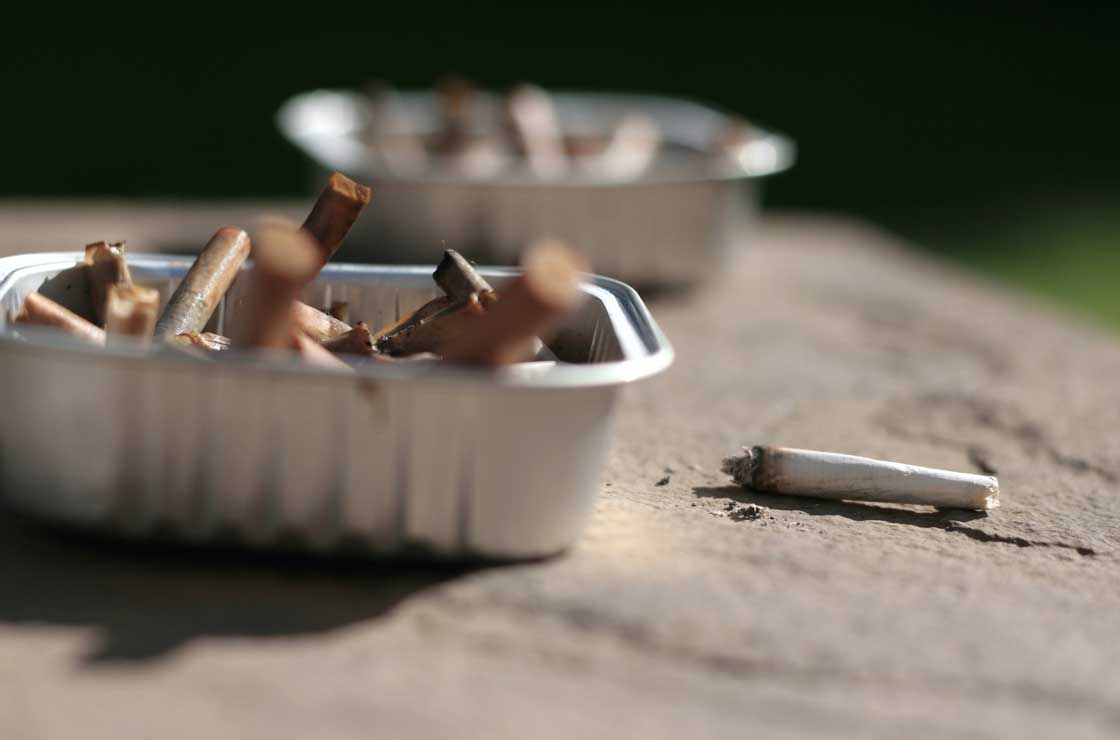 As more and more states are decriminalizing recreational marijuana use, researchers have noticed a problem: Cigarette smoking is also on the rise.

Cannabis is currently legal for recreational use in 10 states and for medicinal purposes in 30 states plus Washington, D.C., Puerto Rico and Guam.

"Cannabis use - medical and recreational - have risen substantially over the last 20 years," says Bernard Kaminetsky, MD, medical director, MDVIP. "And baby boomers are the fastest growing group of users."

The U.S. Drug Enforcement Administration (DEA) classifies cannabis as a schedule 1 drug, which means it has the potential of being abused while offering no therapeutic value. However, studies support the use of marijuana to help alleviate glaucoma, epileptic seizures, multiple sclerosis-related muscle spasms, chemotherapy-induced nausea and HIV neurological pain.

The Correlation Between Marijuana and Tobacco Use

Regardless of where you stand on the issue, a major drawback of using marijuana use seems to be higher rates of cigarette smoking, according to a recent study published in the Journal of Clinical Psychiatry.

Researchers from Columbia University’s Mailman School of Public Health and City University of New York analyzed responses on cannabis use and smoking status from almost 35,000 people who participated in the National Epidemiological Survey on Alcohol and Related Conditions between 2001-2002 and 2004-2005. Results found a disproportionate number of marijuana users also use tobacco and that it seems to trigger non-smokers to begin smoking and former smokers to relapse. Current smokers were less likely to quit.

“This is not an ideal public health trend,” Kaminetsky says. “Even though cigarette use was declining over the last couple of decades, it may rise again, in tandem with marijuana use.”

University of Washington reports some evidence that co-using cannabis and tobacco can increase the severity of respiratory issues, toxic exposure and memory loss more so than just smoking marijuana. And it’s especially dangerous to combine cannabis and tobacco into one joint, as some people do to experience a cannabis and nicotine high simultaneously.

“If you have a condition that qualifies you for medical marijuana, work with your doctor to help prevent it from becoming as a gateway to tobacco,” says Kaminetsky.

If you’re trying to quit smoking, work with your MDVIP-affiliated physician. Looking for a primary care physician? Physicians in MDVIP-affiliated practices can customize a wellness plan for you. Find an MDVIP affiliate near you and begin your partnership in health »

Similar Posts
Third-Hand Smoke Can Be a Health Risk for You and Your Loved Ones / Janet Tiberian, MA, MPH, CHES / May 14, 2017
About the Author