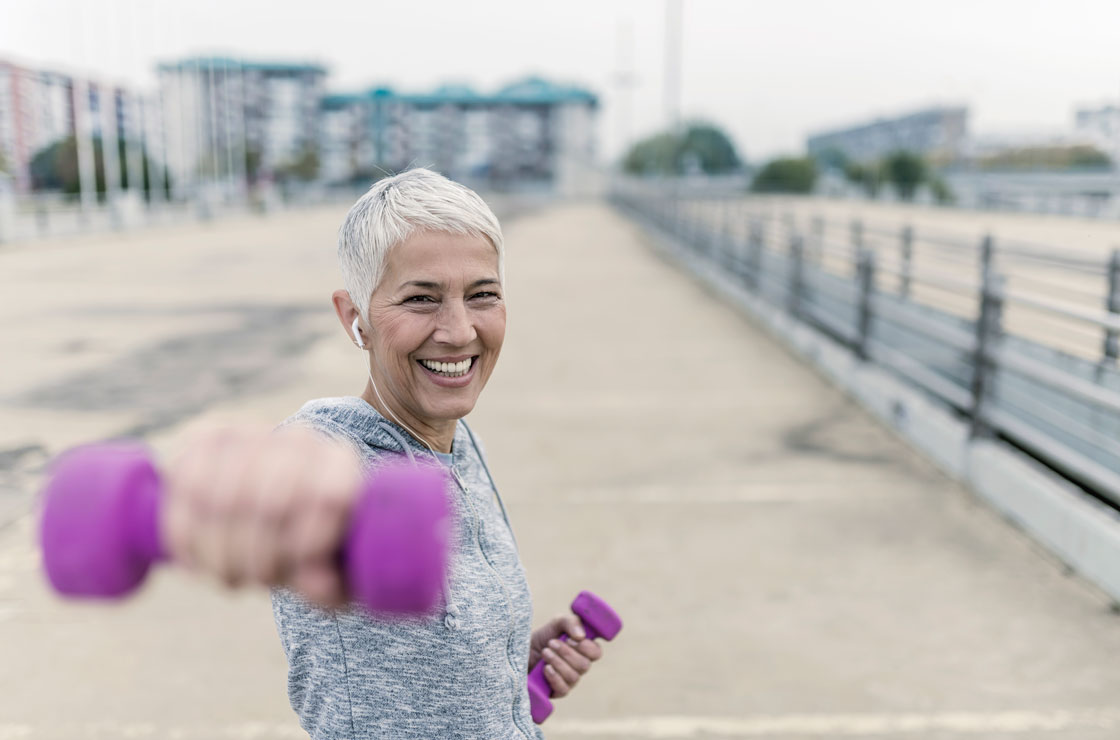 If you’re trying to lose weight, listen up: You need to take measures to protect your bones. Weight loss is associated with a lower bone density, particularly among older Americans, according to a study published in the Journal of Bone and Mineral Research.

Researchers used study participants from the Framingham Offspring Cohort, which included 769 women and 595 men with an average age of 70. Participants underwent imaging of the shin bone and a forearm bone between 2012 and 2016 and were weighed every four to six years to track short-term weight changes that occurred during the six-year study and long-term weight changes over the 40 years of the cohort study. Researchers adjusted the data for age, gender, height, smoking status and diabetes before evaluating the link between bone density of the shin and forearm and recent and long-term weight change. Results were more extreme in the shin bone than in the forearm.

“Although the results from this study may sound scary, they don’t suggest that you abandon your weight loss goals,” says Bernard Kaminetsky, medical director, MDVIP. “They actually suggest that you need to up your game in terms strengthening your bones.”

Other studies also have suggested that bone loss is byproduct of dieting, but experts have found that the actual percentage of bone loss among study subjects is very small. And the loss may be offset with some lifestyle changes.

For instance, when you’re dieting, it’s extremely important to do weight bearing exercise—physical activity that requires working against gravity. Examples include walking, running, tennis, hiking, yoga and dancing. And if you’re not pumping iron, you should start. Resistance training is an effective weight-bearing exercise that can help you build muscles as well as bones.

And of course, It’s also important to make sure that you’re getting plenty of bone-building nutrients into your diet. But if you’ve grown bored of skim milk, cottage cheese and yogurt, there are other options. Here are a few examples:

“Most people begin to lose bone mass in their early 40s. Maintaining your bone density is mostly lifestyle behaviors, so it’s very important to work with your primary care physician,” Kaminetsky says.

Before taking a supplement, making dietary changes or beginning an exercise program talk to your primary care physician. Don’t have an MDVIP-affiliated doctor? MDVIP has a nationwide network of physicians. Find one near you and begin your partnership in health »