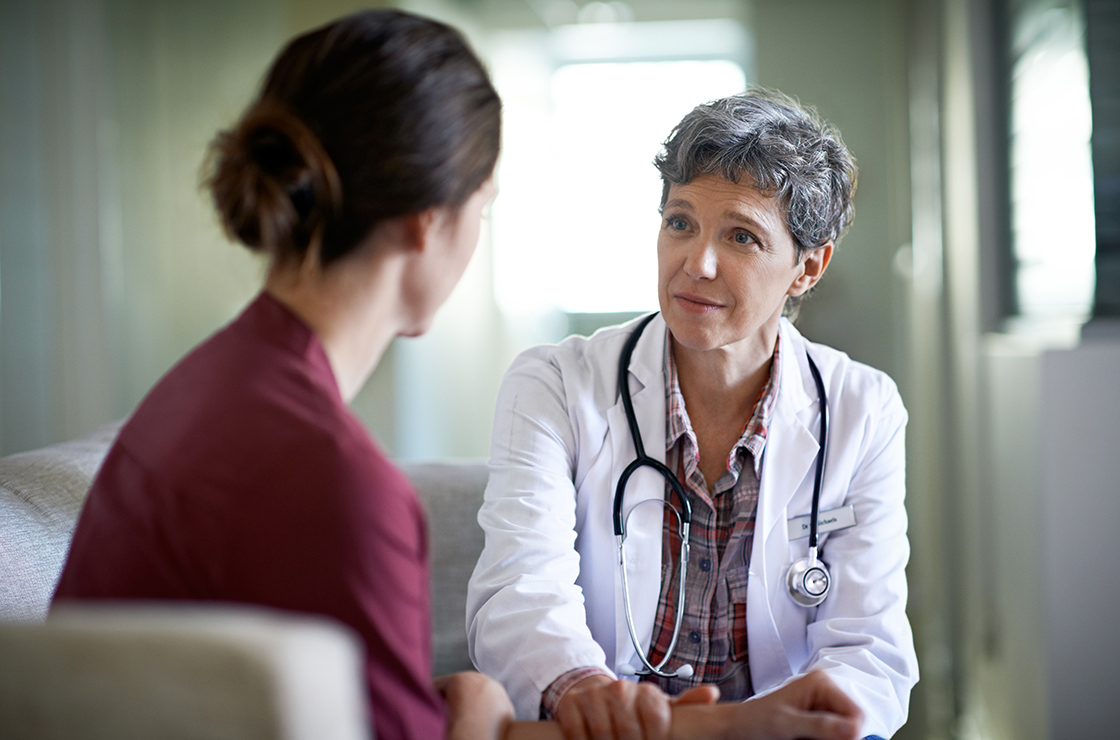 In the recent study, researchers at Erasmus University Medical Centre, Netherlands, built on previous work that showed women who went through early menopause (before age 45) have an increased risk of cardiovascular disease. In that research, women who entered normal-onset menopause (between ages 50 and 54) have a lower risk of cardiovascular disease.

These results led researchers to wonder if women who went through early menopause had a higher risk of type 2 diabetes, a major risk factor for cardiovascular disease. In fact, the number one complication of type 2 diabetes is heart disease.

Researchers used data from a previous cohort study. In cohort studies, researchers follow and analyze self-reported data from a group of people for a specific amount of time to help them find a correlation(s) between specific factors, in this case age of menopause, and potential causes of disease. Correlations only show a relationship between two variables, not necessarily a cause.

Although more research is needed, researchers believe menopause might be a sign of advanced aging. As a result, women’s bodies after menopause are less efficient in repairing damaged DNA and maintenance genes. If this theory is accurate, it also indicates that women who go through an earlier menopause may have a higher risk for other diseases.

Got questions about menopause or type 2 diabetes? Talk to your MDVIP-affiliated physician. Looking for a primary care physician? Patients in MDVIP-affiliated practices can customize a wellness plan for you, including the management of prediabetes and diabetes. Find an MDVIP affiliate near you and begin your partnership in health »