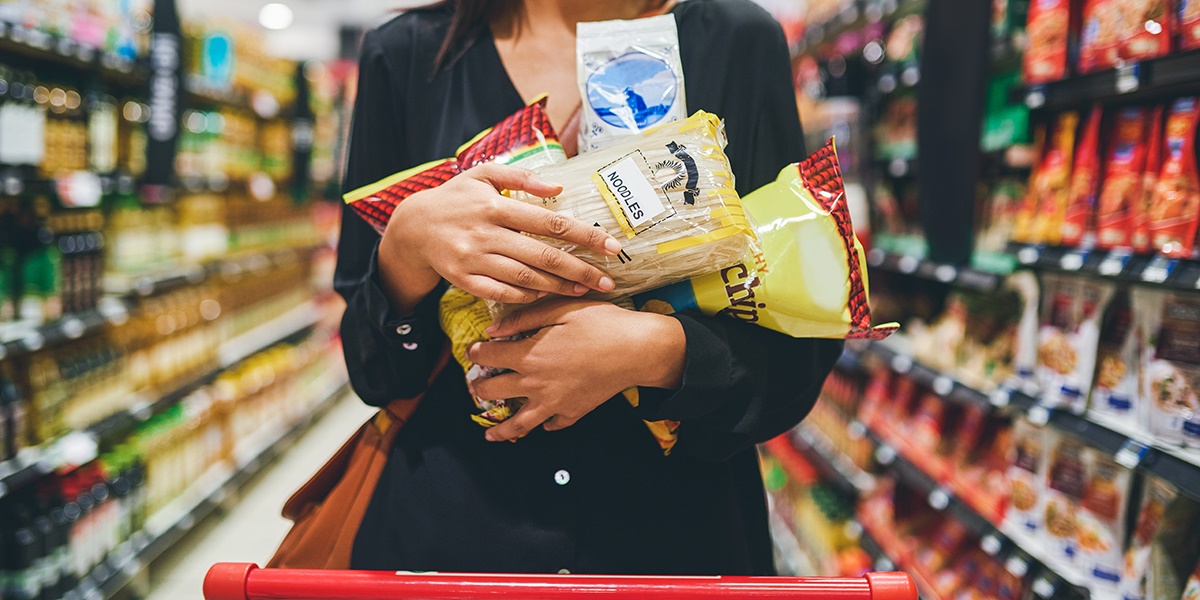 Are You Hungry All the Time? You May have Low Blood Sugar

You’re trying to lose weight. But despite your best efforts, it’s not working. One problem is that you’re hungry most of the time, even shortly after eating a meal. Ignoring hunger will make you feel miserable, while giving in can add hundreds of extra calories. You’re stuck between a rock and a hard place. And of course, you’re probably wondering: Why am I hungry all the time?

You’re not alone. Many people struggle with unexplainable hunger, inspiring researchers from King College London to figure out why. Researchers think low blood sugar may be to blame, according to a study published in Nature Metabolism.

PREDICT researchers recruited 1,070 study participants and gave each of them a fasting glucose tolerance test to measure how well their body’s processed sugar. Participants also were given continuous glucose monitors, a small sensor that’s subcutaneously inserted and monitors blood sugar levels, as well as wearable devices to track physical activity and sleep. Researchers then followed participants as they ate standard breakfasts, i.e., muffins consistent in calories but varying in macronutrients (carbohydrates, protein, fat and water) along with freely chosen meals for two weeks while participants recorded their hunger levels, alertness and kept a precise food diary via a mobile app. After the two weeks, researchers had collected detailed data on more than 8,000 breakfasts and 70,000 meals in total.

Blood sugar usually ranges between 70 mg/dL to 100 mg/dL. It’s normal for blood sugar levels to rise after meals. After you eat, your body breaks down most of the food into sugar to be used as energy to help muscles and organs (including your brain) work properly. This process triggers the pancreas to release the hormone insulin which “escorts” sugar into cells for use, allowing the blood sugar level to return to normal. But If sugar spikes higher than normal or remains high for a longer than normal period, it can build up in the blood, damaging organs, nerves and blood vessels. Many people don’t realize their blood sugar is high. And if it drops significantly lower than normal (generally 50 mg/dL) for a longer time, it can cause hypoglycemic symptoms such as hunger, dizziness, fatigue, weakness, trembling, sweating and palpitations.

Researchers attributed variances among participants to physical activity levels and personal metabolic rates. Of course, some participants may have had underlying low blood sugar.

“There are a few reasons you may be dealing with low blood sugar,” says Bernard Kaminetsky, MD, medical director, MDVIP. “For instance, you may not be getting enough calories into your diet. Or you can have a metabolic issue such as an overactive pancreas, insulin resistance or prediabetes or diabetes.”

Trying to Lose Weight but Always Hungry, Talk to Your Doctor for Advice.

If you’re trying to lose weight, work with your primary care physician. They may be able to detect health issues that can interfere with your weight loss efforts. If you don’t have a doctor, consider partnering with MDVIP. Find a physician near you and begin your partnership in health »

View All Posts By Janet Tiberian, MA, MPH, CHES
Recent posts
New Guidelines Under Consideration for Aspirin and Heart Disease
Even If You Do Well on Your Heart Health Screenings, You May Have Early-Stage Atherosclerosis
Walnuts Lowers LDL and Possibly CVD Risk
Surprising Signs of Depression as You Age
Sadness vs. Depression: What Everyone Should Know
categories
Primary Care
Obesity
FIND A DOCTOR NEAR YOU
Physician Locator