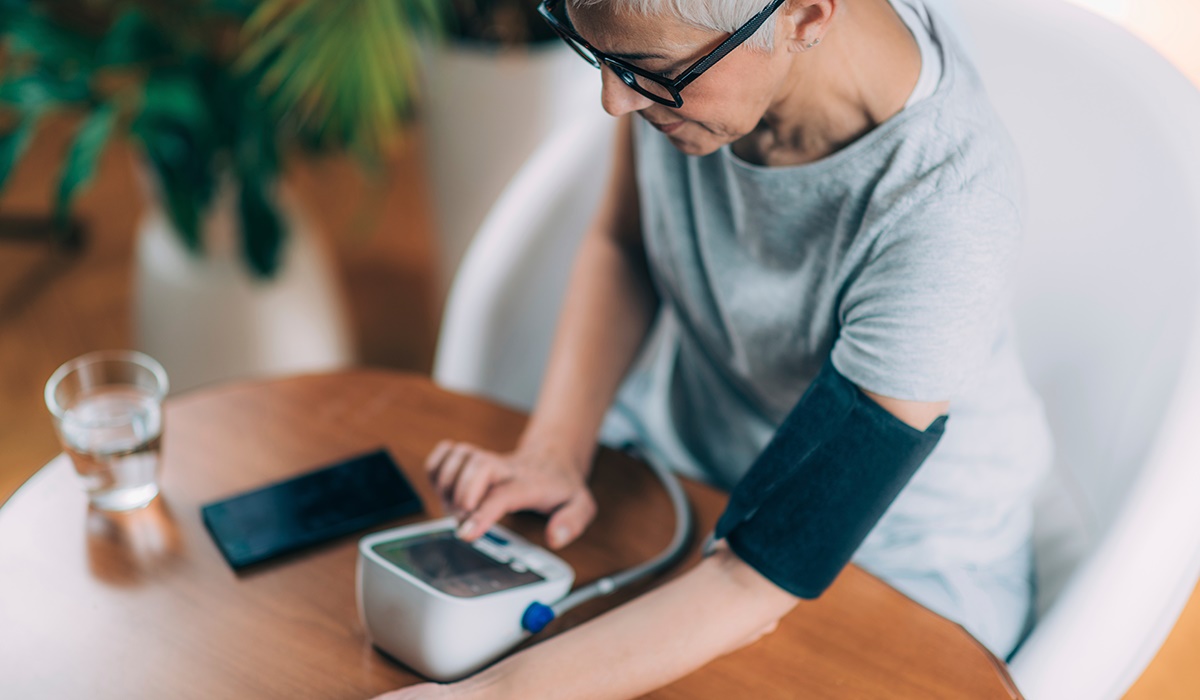 High blood pressure is a major problem in the United States. In fact, close to half of all Americans have it. And while the condition is one of the leading predictors of cardiovascular disease – the leading cause of death in the U.S. – it also contributes to kidney problems, vision conditions and sexual dysfunction.

While they’re plenty of medications available to help control it, blood pressure control also has a strong tie to lifestyle behaviors, particularly diet. In the early 1990s, good nutrition inspired researchers at the National Institutes of Health to develop the Dietary Approaches to Stop Hypertension – better known as the DASH diet.

The diet is flexible and easy to sustain. It encourages followers to eat plenty of fruits, vegetables, whole grains, low-fat dairy foods and lean proteins, while limiting red meat and foods high in sugar, salt and added fats.

DASH diet is one of the country’s leading diets and considered very effective in managing blood pressure (and cholesterol); but researchers from Beth Israel Deaconess Medical Center (BIDMC) in Boston, Massachusetts wanted to see if the diet had a direct effect on heart health, as high blood pressure can lead to structural and functional damage to the heart as well as systemic inflammation, both which raise your risk for a heart attack.

BIDMC used stored blood sample specimens from a previous DASH-Sodium study, conducted between 1997 and 1999. That study involved 412 participants with high blood pressure. Participants were randomly assigned to follow the DASH diet or a control diet that reflected typical American eating habits. Participants of both groups also were assigned to a sodium intake level (i.e., low, medium or high) for four weeks. Researchers provided participants with all meals and snacks and observed them eat one meal a day (remaining meals and snacks were consumed off site). Researchers analyzed blood samples for proteins that serve as biomarkers for three different pathways of asymptomatic cardiac damage -- high sensitivity cardiac troponin I (for cardiac injury), N-terminal pro-brain natriuretic peptide (for stress) and high sensitivity C-reactive protein (for inflammation).

“The DASH diet is an easy-to-follow and works very well,” says Bernard Kaminetsky, MD, medical director, MDVIP. “However, I recommend that patients discuss the DASH diet with their doctors before making any dietary changes.”

You can work with your doctor to help you set and achieve personal goals in these areas.

View All Posts By Janet Tiberian, MA, MPH, CHES
Recent posts
New Guidelines Under Consideration for Aspirin and Heart Disease
Even If You Do Well on Your Heart Health Screenings, You May Have Early-Stage Atherosclerosis
Walnuts Lowers LDL and Possibly CVD Risk
Surprising Signs of Depression as You Age
Sadness vs. Depression: What Everyone Should Know
categories
Primary Care
Cardiology/Vascular
FIND A DOCTOR NEAR YOU
Physician Locator