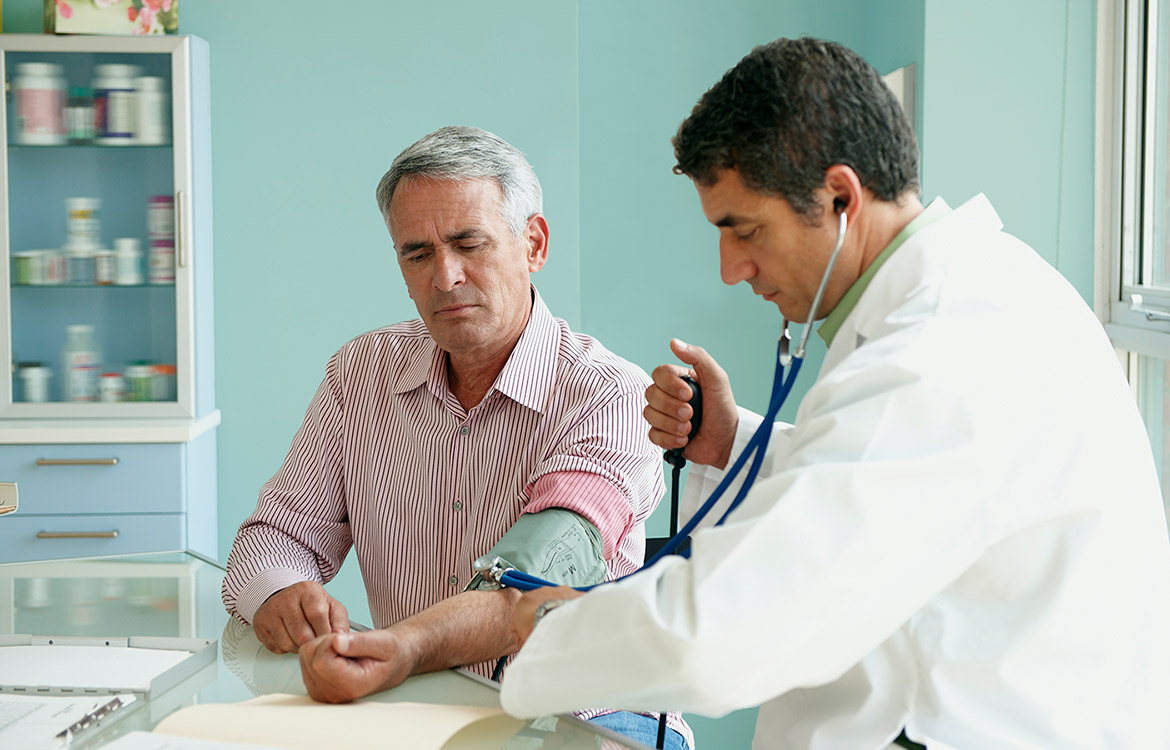 Can Your Medications be Causing Your Blood Pressure to Spike?

What is Blood Pressure?

Blood pressure measurements gauge how hard blood is being pushed against arteries as blood is being carried away from the heart. The measurements are expressed in two numbers -- systolic (top number) and diastolic (bottom number). American Heart Association blood pressure guidelines suggest a normal systolic reading is lower than 120 and normal diastolic is below 80, for a reading of lower than 120/80.

“High blood pressure is easy to diagnose and monitor, but not always easy to manage,” says Bernard Kaminetsky, MD, medical director, MDVIP. “Lifestyle behaviors and pharmaceutical treatments for other conditions can interfere.”

What medication or OTC Drugs Can Cause High Blood Pressure?

Researchers identified three common classes of drugs as being the most problematic: certain antidepressants; oral steroids used to control inflammation associated with gout, lupus, rheumatoid arthritis and after an organ transplant; and over-the-counter non-steroidal pain relievers, particularly those that use ibuprofen or naproxen as active ingredients. Researchers also noted some antipsychotics and certain types of oral contraceptives and decongestants.

“This study has some limitations, as it was based on self-reported data,” says Kaminetsky. “However, the findings should encourage patients taking drugs for multiple conditions, including hypertension, to discuss possible medication alternatives with their physicians.”

Of course, it’s not always possible for a doctor to prescribe a medication that doesn’t raise blood pressure. However, researchers estimate that if just half of American adults with high blood pressure discontinued medications that raised their pressure, as many as 2.2 million people might be able to lower their blood pressure into a healthy range.

Talk to Your Doctor About Changing Your Blood Pressure Medication

“Don’t just stop taking medication. Talk to your doctor to discuss possible alternatives,” Kaminetsky says. “And while you’re at it, you should discuss lifestyle tactics that can help control blood pressure such as a walking program, stress management techniques and the DASH diet with your doctor.”