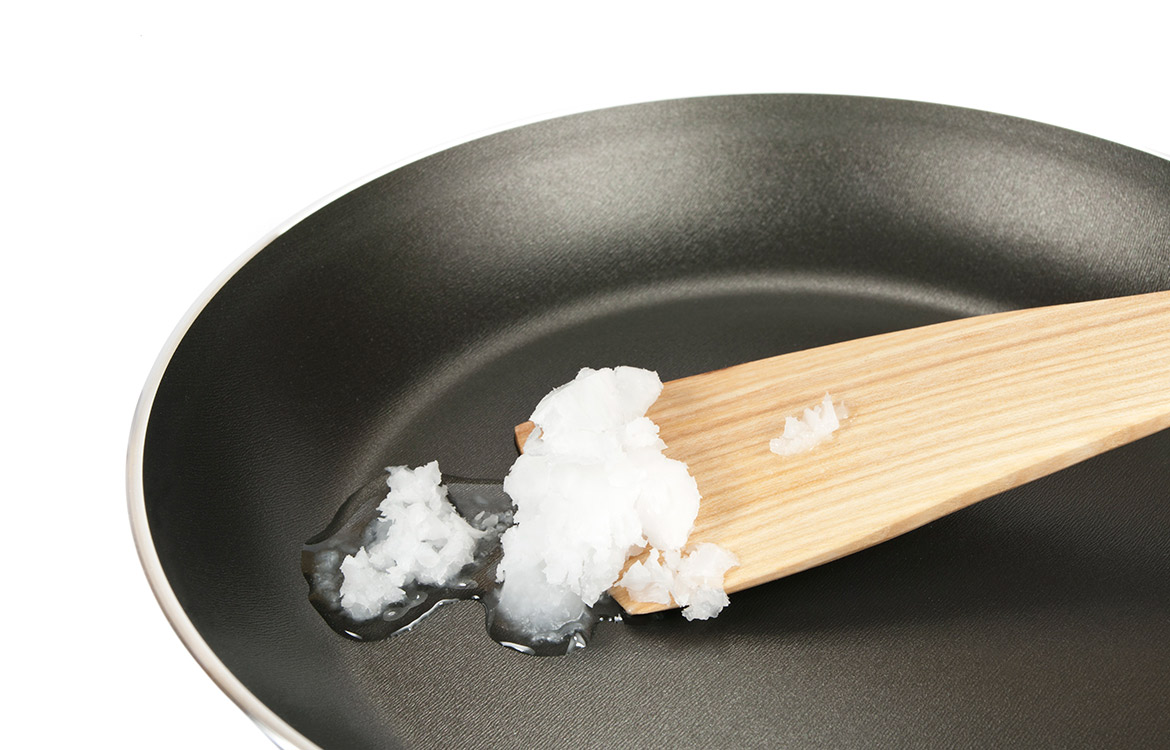 For decades, coconut oil was shunned as a cooking oil because it was considered unhealthy. It’s really high in saturated fat, after all. But over the last 10 to 12 years, it has gained popularity and has even been touted as heart healthy.

Coconut oil’s rise can be contributed to a couple of dietary trends. For example, followers of low-carb diets such as Atkins and ketogenic diets are encouraged to skip trans fats and partially hydrogenated oils in favor of healthier fats like coconut oil. And a low-processed oil, such as unrefined coconut oil, fits better into a plant-based, raw food or natural food diet than highly refined oils like corn, soybean, canola, safflower and sunflower oils.

Is coconut oil healthier for your heart than other oils? Probably not. Regularly consuming coconut oil significantly raises bad cholesterol higher than non-tropic vegetable oils, according to a study published in Circulation.

Results found coconut oil increased LDLs by 10.47 mg/dL and HDLs by 4.00 mg/dL compared to non-tropical vegetables oils. As a point of reference, your LDL level should be less than 100 mg/dL and your HDL should be 60 mg/dL or higher, making these results significant. Coconut oil was not found to affect other heart health markers any more than non-tropical vegetable oils.

“I’m not surprised by the result of this study,” says Bernard Kaminetsky, MD, medical director, MDVIP. “For years the American Heart Association has advised Americans to avoid coconut oil. They even issued an advisory several years ago stating coconut oil consumption could raise the risk of a heart attack or stroke.”

Coconut oil is the edible oil extracted from the meat of a coconut. It’s mostly saturated fat; in fact, about 82 percent of it is saturated fat. Just one tablespoon has more than 11 grams of saturated fats, according to the federal National Nutrient Database. Keep in mind, the recommended daily limit for saturated fat is 13 grams.

But don’t throw out your jars of coconut oil yet. Coconut oil may be a safer, natural alternative to chemical-laden commercial body lotions, hair conditioners and sunscreens.

Have questions about living a heart-healthy lifestyle, talk to your primary care doctor. And if you don’t have one, consider partnering with MDVIP. MDVIP doctors have the time to work with you to help you develop a personalized wellness program that includes heart health. Find a physician near you and begin your partnership in health »

Recent posts
COVID-19 Update: New Coronavirus Variant and Herd Immunity
The Best Ways to Fight Loneliness
The Health Benefits of Keeping Your Friends Close
Understanding the Side Effects of the New COVID-19 Vaccines
Understanding the New COVID-19 Vaccines, Who Will Get Them First and When
categories
Primary Care
Cardiovascular Diet
FIND A DOCTOR NEAR YOU
Physician Locator