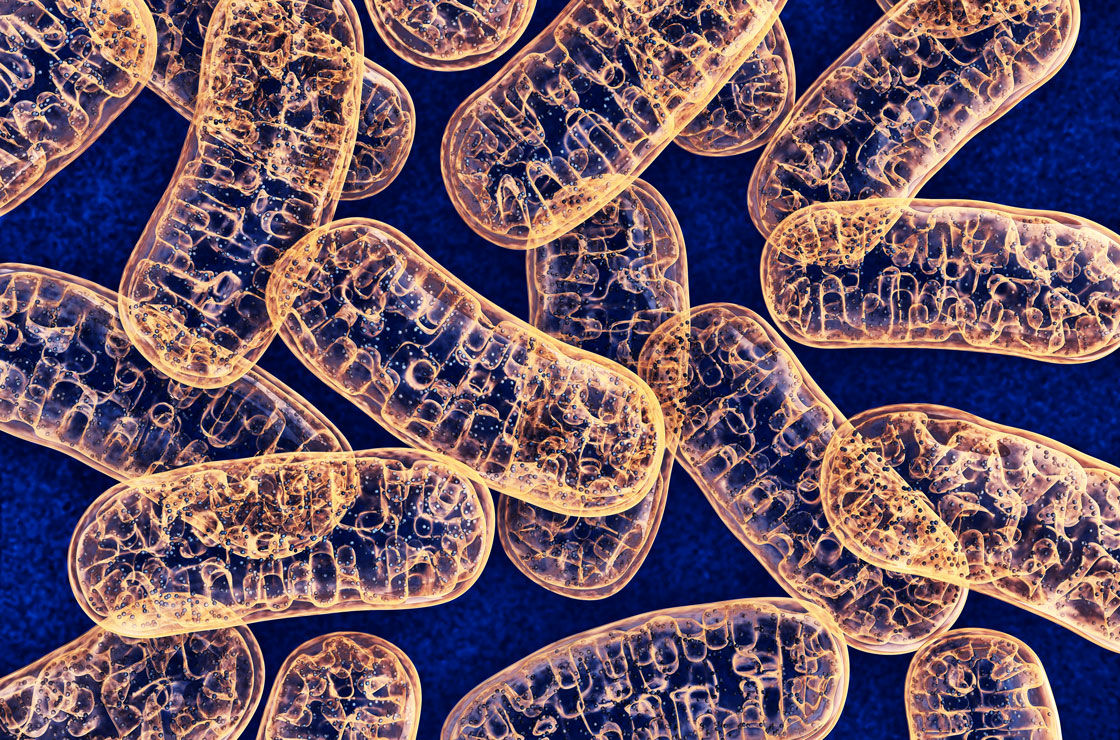 When it comes to aging, there are no magic pills. But a new study is shining light on a supplement that may help reverse aging in your blood vessels.

MitoQ -- an anti-aging supplement and pharmaceutical grade antioxidant -- may reverse vascular aging in older adults by as much as 15 to 20 years, according to a small study published in the American Heart Association’s journal Hypertension.

Researchers from University of Colorado Boulder recruited 20 healthy Boulder area men and women between the ages of 60 and 70. They divided subjects into two groups – a test group and a placebo group.

Test group participants were given 20 mg a day of MitoQ, a commercially available, chemically-altered variation of Coenzyme Q10 (CoQ10), an antioxidant that helps protect cells from free radical damage. Some experts consider MitoQ more effective than CoQ10 because it works directly with cells' mitochondria. Very little CoQ10 taken orally ever reaches the mitochondria, or powerhouse of the cell.

Researchers measured the brachial artery blood flow of participants in both groups at the beginning of the study and six weeks later. Although the brachial artery is in the upper arm, it’s often used by researchers to gauge how well the inner lining (endothelium) of all the arteries is functioning.

Participants were given a two-week hiatus from the study. And when the study resumed, researchers swapped groups, giving the placebo to the original test group and the MitoQ to the original placebo group every day for six weeks.

Researchers found MitoQ had improved brachial artery dilation by 42 percent, leaving participants’ arteries resembling those of people aged 15 to 20 years younger. The study’s lead researcher believes that maintaining this level of progress can reduce heart disease by 13 percent. Meanwhile, when taking the placebo, researchers found participants’ arteries to be stiffer and less likely to dilate.

“More research on this topic is needed, as this was a very small observational study,” says Louis Malinow, MD, MDVIP affiliate and education chair, MDVIP Medical Advisory Board. “But it adds to the growing evidence that CoQ10 – or in this case, its souped up version -- MitoQ supplements can be valuable in helping treat some of the risk factors associated with coronary artery disease.”

Your body naturally produces CoQ10. However, production wanes as you age. Although there are plenty of foods rich in CoQ10, dietary sources don’t seem to provide the cellular protection supplements do.

“Of course, cardiovascular health begins with eating a healthy diet, exercising regularly, managing stress, avoiding tobacco and getting an appropriate amount of sleep. But MitoQ just might be a secret weapon against cardiovascular disease,” Malinow says.

Before taking MitoQ, CoQ10 or any other supplement, talk to your primary care physician. Don’t have an MDVIP-affiliated doctor? MDVIP has a nationwide network of physicians. Find one near you and begin your partnership in health »