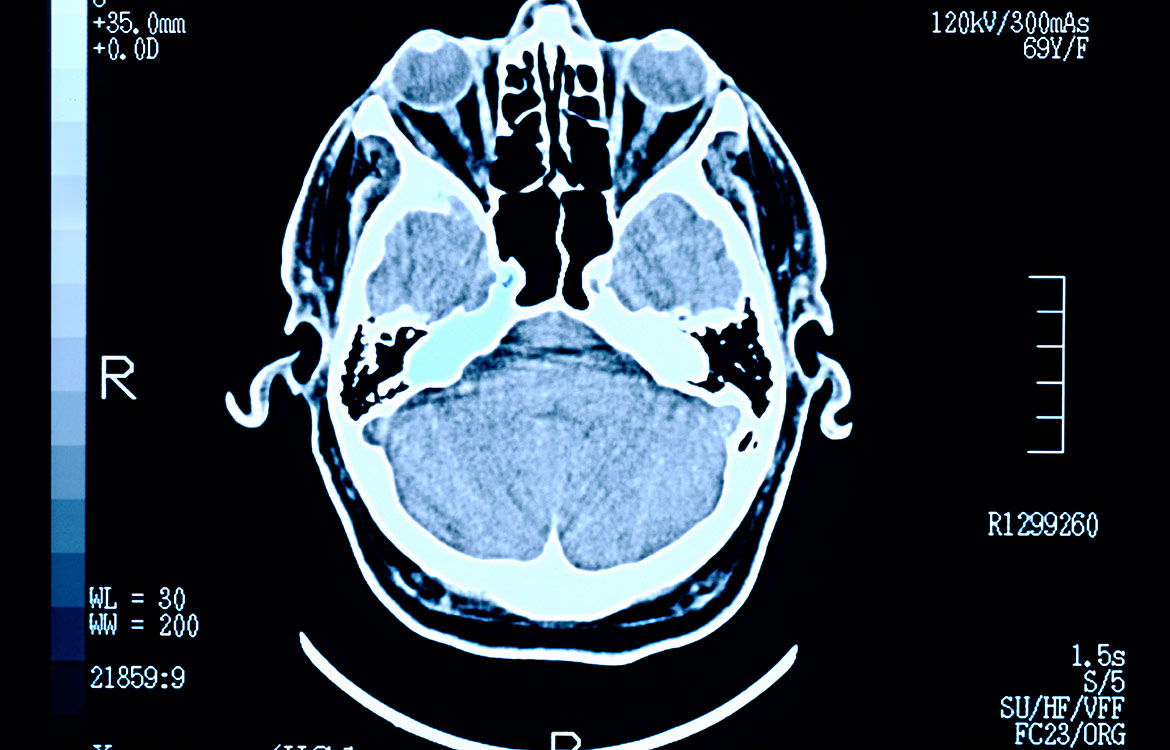 Diabetes and the Brain

Scientists have known for years that having type 2 raises your risk for dementia. In fact, scientists have considered using the term type 3 diabetes to describe Alzheimer’s disease – a debilitating form of dementia that progressively impairs cognitive health. Why? Dementia is very much influenced by the mechanics of blood glucose levels and insulin resistance.

Studies suggest that insulin resistance and too high blood sugar levels may surpass other known causes of cognitive decline and Alzheimer’s disease.

Insulin resistance is a hallmark symptom of type 2 diabetes. It leads to cells responding poorly to insulin and slowly becoming resistant to it. This causes sugar to remain in the bloodstream and rise to abnormally high levels, which can affect certain proteins in the brain. This is why type 2 diabetes is a risk factor for Alzheimer’s disease.

But it turns out, diabetes isn't the only problem. Prediabetes – a condition in which blood sugar levels are higher than normal, but not high enough to be considered diabetes – also raises the risk of cognitive decline and vascular dementia, according to a study published in Diabetes, Obesity and Metabolism.

Researchers from University College of London obtained data on 500,000 people (including average blood sugar levels), ages 40 to 60, with an average age of 58 from the UK Biobank to evaluate the cognitive decline risk an individual with prediabetes had. Biobank data was then divided into categories by blood sugar levels – known diabetes, undiagnosed diabetes, prediabetes, normal blood sugar and low blood sugar.

Researchers compared the performance of cognitive tests against the different blood sugar levels, brain structure and dementia diagnoses. They factored in age, sleep deprivation, education level, gender, smoking status, body mass index, cardiovascular disease and time lapse between cognitive tests. To identify relationships between these variables, researchers relied on a regression-based analysis. Here’s what they found prediabetes was associated with:

Since the study is observational and doesn’t show cause and effect, researchers believe it should be replicated using different data sets.

How to Stop Prediabetes

“People often wait for a diabetes diagnosis before taking stock of their health. Their goal is usually controlling blood sugar and preventing complications,” says Kaminetsky. “However, lifestyle work should begin much earlier, and the goal should be preventing prediabetes.”

Preventing prediabetes begins with a healthy lifestyle -- eating a balanced, nutritious diet, exercising, maintaining a healthy weight and working closely with your doctor.

If you don’t have a doctor, consider partnering with MDVIP. MDVIP-affiliated physicians have the time and tools to develop a personalized wellness program for you that can help you lower your risk for diabetes and it’s complications. Find a physician near you and begin your partnership in health »

Recent posts
Heavy Drinkers Beware: Alcohol May Shorten Your Life, Study Says
How to Eat to Boost Your Immune System
Are Seed Oils Like Canola Safe and Healthy?
On a Plant-Based Diet? You May Need Some Animal-Based Foods for Bone Health
An Underactive Thyroid Has Ties to Dementia
categories
Primary Care
Diabetes
FIND A DOCTOR NEAR YOU
Physician Locator