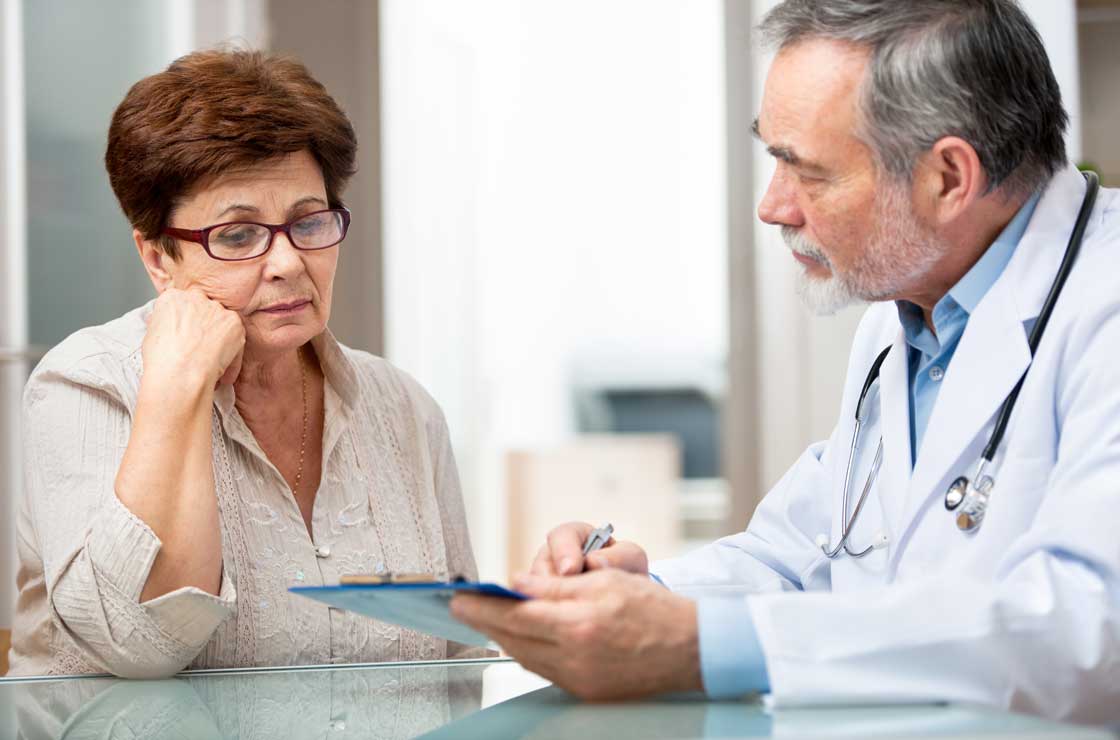 Here’s one more reason to give up smoking: brain calcifications. If you smoke or have diabetes, you have an increased risk of developing calcifications in the hippocampus, the portion of the brain responsible for memory, emotions and motivation, according a study published in Radiology.

This led researchers from University Medical Center Utrecht (Netherlands) to perform a battery of cognitive tests and brain CT scans on patients who visited a memory clinic at a Dutch hospital between 2009 and 2015. Data was collected on close to 2,000 patients with an average age of 78. Twelve percent were smokers and 16 percent had diabetes. Researchers found 19 percent of patients had hippocampus calcifications, with smokers and diabetics having a 50 percent higher chance of developing them.

“This study shows us yet another tie between vascular risk factors -- specifically smoking, and diabetes -- and dementia,” says Louis Malinow, MD, MDVIP-affiliated physician and education chairman, MDVIP Medical Advisory Board. “Previous studies identified smoking and diabetes as risk factors for dementia. It’s not clear if it’s because they raise the risk for vascular disease, which limits blood flow to the brain, or if they promote a buildup of beta-amyloid, a protein involved in the development of Alzheimer’s disease."

"The right answer may be even more complicated, as we’re learning that Alzheimer’s disease occurs when the brain stops being able to get sugar into nerve cells -- which is why we often call Alzheimer’s type 3 diabetes.”

What’s interesting is that this study didn’t find a connection between the presence and severity of calcifications and diminished cognitive function, which contradicts previous studies. However, researchers believe this is merely happenstance. The hippocampus is made up of layers, and it’s possible the layers damaged in the patients they studied didn’t impact memory.

“The bottom line is taking care of your vascular health helps decrease your risk of dementia. This isn’t always easy, but it starts with giving up cigarettes, getting diabetes under control and lowering blood pressure and cholesterol levels,” Malinow says.

You can work with your primary care doctor to prevent and control diabetes. And if you smoke, they can prescribe medication to help you quit or suggest a smoking cessation program. Don’t have a primary care physician? Look into MDVIP, a national network of physicians who focus on personalized medicine and prevention. Find one near you and begin your partnership in health »