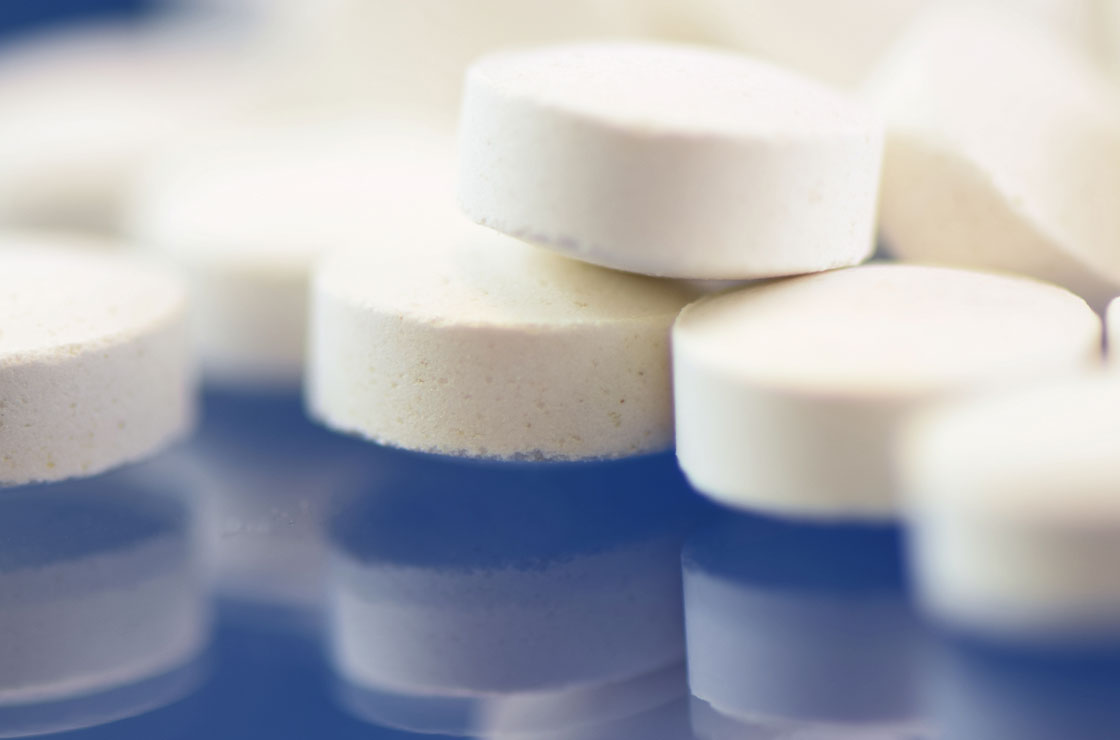 Have you seen the recent study on low-dose aspirins? It’s gotten a lot of media attention because it contradicts conventional wisdom that low-dose aspirin therapy helps prevent heart attacks.

For years, doctors have recommended daily low-dose aspirin therapy for patients with or at risk for cardiovascular disease. However, low-dose aspirin may not help patients who haven’t had a previous cardiovascular events like stroke or heart attack, according to a study funded by the National Institute of Aging funded and published in three papers in The New England Journal of Medicine.

University of Texas researchers conducted a randomized, double-blinded, placebo-controlled clinical trial to assess the risks and benefits of taking 100 mg of low-dose aspirin every day. In 2010, researchers recruited more than 19,000 older adults from the United States and Australia (participants of African-American or Hispanic descent, whose cardiovascular disease and dementia risk is higher than other ethnic groups and were 65 and older; other participants were 70 and older). Study participants may have had a stable chronic condition such as diabetes or high blood pressure, but didn’t have a physical disability, dementia or another condition that required them to take aspirin. They also not had a cardiac event prior to this aspirin study.

Researchers followed participants for almost five years, tracking death rates, development of dementia and physical disabilities, cardiovascular events and bleeding issues. Results suggested a slightly higher survival rate and slightly lower dementia and physical disability rates among the placebo group compared to the aspirin group. Cancer was the leading cause of death among participants, accounting for about 50 percent of participant deaths; cardiovascular events were responsible for 19 percent of deaths and major bleeding for about five percent.

Aspirin seemed to significantly increase the risk of bleeding. Almost four percent of the aspirin group were transfused for either a hemorrhagic stroke, bleeding in the brain or gastrointestinal bleeding; only three percent of the placebo group received a transfusion.

Although results of this study sound a little scary – there’s more to the story. And doctors usually weigh the benefits against the risks before recommending low-dose aspirin therapy to patients for heart attack prevention.

“I think the new study has caused a lot of confusion,” says Louis Malinow, MD, director of education and clinical excellence, MDVIP. “Deciding if a patient belongs on low-does aspirin therapy – or any medication for that matter – requires an artful, individualized approach. Aspirin, like other medications, has benefits and risks.”

Long-term aspirin use has been associated with bleeding for a while. Researchers from the University of Oxford (England) conducted a meta-analysis study to determine if taking 75 mg of aspirin caused the same side effects as taking 300 mg and 900 mg doses. After analyzing 24 different studies with almost 66,000 participants conducted by various researchers over the course of 25 years, researchers found that aspirin -- regardless of the dose – was linked to gastrointestinal bleeding and that coated aspirins weren’t any safer than regular aspirin.

How Does Aspirin Cause Bleeding?

When a blood vessel is injured, its walls contract, limiting the blood flow to the damaged area. Platelets, a special type of blood cell, quickly arrive in the area, begin sticking to the injured site and spreading along the vessel wall to form a platelet plug. Meanwhile, about a dozen proteins (called clotting factors) travel to the site. They trigger a flow of events which forms a scaffolding around the platelet plug, securing it in place. Red and white blood cells get trapped in the meshed area, hardening the plug and forming a clot that stops the bleeding.

Aspirin, as well as other nonsteroidal anti-inflammatory medications like ibuprofen and naproxen sodium, lowers the effectiveness of clotting factors and interferes with the buildup of platelets, hindering the clotting process. On the plus side, it helps prevent a blood clot from forming in an artery that eventually can lead to a heart attack or stroke. However, if you’re at risk for bleeding, it can cause some serious problems.

“Patients taking a blood thinner, such as heparin or warfarin, or have a bleeding disorder like hemophilia a, hemophilia b or von Willebrand’s disease should only take aspirin under special circumstances such as atrial fibrillation and coronary disease,” Malinow says.

Even if you don’t have a bleeding disorder or take blood thinners, aspirin still raises your risk for bleeding. Regular use deteriorates the stomach lining, creating the ideal conditions for an ulcer to form. If the ulcer begins bleeding, aspirin use will exacerbate the bleeding, putting you at risk for anemia – a condition that's potentially life-threatening if not treated. It also raises the possibility of a hemorrhagic stroke, caused by a rupture blood vessel in the brain.

Should You Take an Aspirin Daily for Cardiovascular Prevention?

Those groups of people taking low-dosage aspirin for cardiovascular prevention include:

Primary prevention - a group with a very low-risk for developing cardiovascular disease. They don’t have risk factors such as elevated cholesterol or triglyceride levels, inflammation markers, metabolic problems, genetic history or abnormal plaque measurements in the carotid or coronary arteries. Since this group is truly low risk, low-dose aspirin normally isn’t recommended.

Secondary Prevention – a group at risk for cardiovascular disease. In fact, some patients may already have the disease, but haven’t been diagnosed yet. Patients included in this group typically have risk factors such as elevated:

Generally, if you fall into this category, physicians recommend you take a low-dose aspirin.

Tertiary Prevention – a group with heart disease that would benefit from low-dose aspirin therapy. The dosage should be just enough to help prevent heart attacks and strokes. Doctors can monitor if/when the dosage needs to be adjusted by using the AspirinWorks test -- a simple urine test that shows if the aspirin dosage is effective or needs to be increased.

Deciding whether low-aspirin is appropriate for you is a rather complex process. Talk to your doctor about low-dose aspirin and provide as much information as possible to help them make the right decision for you.

Need a primary care physician? Check out MDVIP, a nationwide network of primary care doctors who focus on personalized medicine and prevention and have the time to develop close, doctor-patient relationships. Find one near you and begin your partnership in health »

Recent posts
How to Eat to Boost Your Immune System
Heavy Drinkers Beware: Alcohol May Shorten Your Life, Study Says
Are Seed Oils Like Canola Safe and Healthy?
On a Plant-Based Diet? You May Need Some Animal-Based Foods for Bone Health
5 Nutrition Tips to Help Lower the Risk for Depression and Anxiety
categories
Cardiology/Vascular
FIND A DOCTOR NEAR YOU
Physician Locator