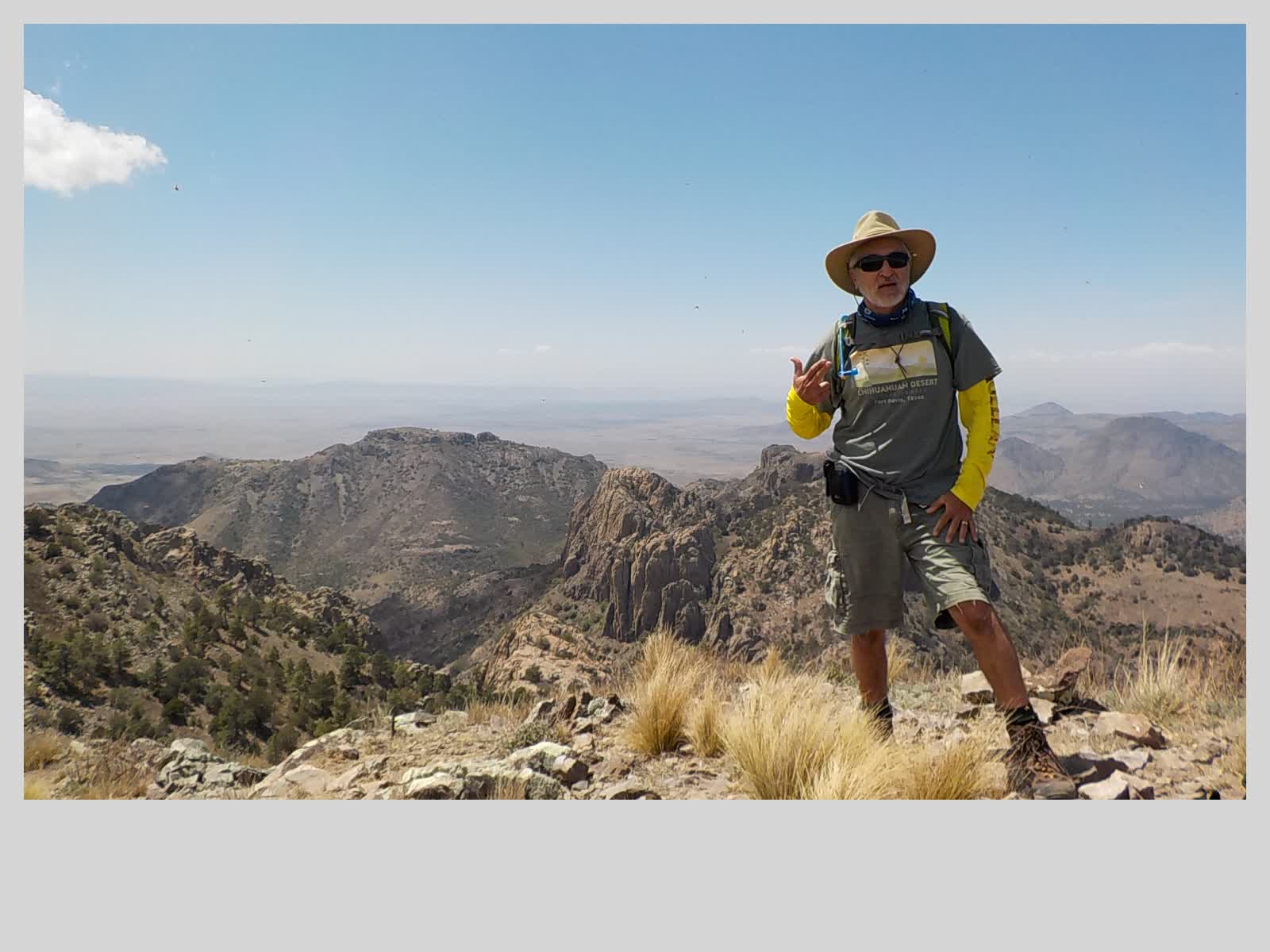 At age 61, Oscar Mestas didn’t have any obvious symptoms of cardiovascular disease. His cholesterol and blood pressure were normal. And he was physically active—he spent his career as an urban forester for the Texas Forest Service. Hiking and backpacking were part of his job. In his spare time, he ran, canoed, gardened and worked with wood.

In fact, just two weeks before he had an ultrasound that would change his life, Mestas completed an 11-mile hike across the Chisos Mountains in Big Bend National Park.

“I was carrying a 55-pound backpack and it was 90 degrees outside,” says Mestas, who lives in El Paso, Texas. “It was quite strenuous.”

Even though Mestas appeared to be the picture of health, Dr. Arianna Bender, Mestas’ MDVIP-affiliated primary care physician, decided to look deeper. She knew Mestas’ sister had recently had a stroke and felt that she needed to look further, says Mestas. Dr. Bender ordered the carotid ultrasound test. After the test, Mestas was immediately referred to a cardiologist, who performed an angiogram. His surgeon told Mestas that his carotid artery, which supplies blood to the brain, actually had a 99 percent blockage.

“My wife and I were in shock, completely dumbfounded. The surgeon said I was a ‘walking heart-attack victim.’ We’re grateful that I was able to take care of it,” explains Oscar.

A carotid artery with more than a 90 percent blockage can cause a heart attack or stroke. And Mestas' blockage is the type that might not have been caught in a normal checkup.

Mestas was also lucky to be Dr. Bender’s patient. When Dr. Bender transitioned to MDVIP in 2012, Mestas chose not to join her new practice. He thought Dr. Bender was a great doctor but considered the annual $1,650 membership fee to be an unnecessary cost.

Instead, he joined a large primary care practice. He knew the wait times for appointments would be long—it takes more than 19 days on average to get an appointment in a typical primary care practice. But he didn’t realize just how many doctors would come and go from the large healthcare group he joined. Mestas saw four different physicians within several years, when he saw a doctor at all. He often saw physician assistants.

Eventually, Mestas became frustrated because he had to “keep starting over” with new doctors, he says. He wanted to see the same doctor—one who knew him and his family history and could stay on top of health issues and medications. So shortly before retiring from his job, Oscar joined Dr. Bender’s MDVIP-affiliated practice.

Under Dr. Bender’s care, Mestas found what he wanted—on-time appointments when he needed them with a physician who knew him. And he was pleasantly surprised with the extra screenings and tests included in the MDVIP Wellness Program.

But it was Dr. Bender’s attention to detail and knowledge of Mestas’ family history that made the biggest difference. Because her MDVIP-affiliated practice is smaller, Dr. Bender had extra time to really dig into Mestas’ health concerns.

Since the surgery, Dr. Bender increased his cholesterol medication and put him on CoQ10, an enzyme credited with protecting cells and helping to lower the risk of heart disease and cancer. He still sees his cardiologist, who keeps Dr. Bender informed of his care, but his stress tests and ultrasounds are now normal.

“Initially I didn’t see the value of paying for an MDVIP membership,” Mestas says. “But, I do now.”